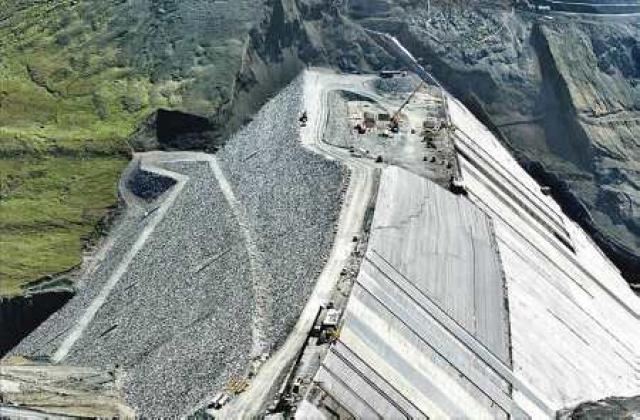 Two thirds of Icelanders oppose plans to lay a 1,000 km undersea electricity cable linking the United Kingdom to Iceland, according to a recent poll.

The idea of linking the two countries by undersea cable and powering UK homes with green Icelandic electricity has been around for some sixty years, but only very recently has the project been judged to be potentially profitable.

Government and financial authorities in both Iceland and the UK have recently declared that the project is feasible and that the necessary funding is obtainable. Good profits and a considerable influx of foreign currency into the Icelandic economy are forecast.

There is however a fly in the ointment, according to Viðar Garðarsson, member of Auðlindir okkar, an interest group focusing on the responsible exploitation of Iceland’s natural resources.

According to Garðarsson, the planned cable will not be economically sustainable and electricity sales will only be possible with British public subsidy at the UK end. Under British and EU rules, however, such subsidy is only permissible for new sources of green energy.

In practice, this means that electricity for the cable must be produced by a new power plant.

“People seem to be realising that this undersea electricity cable can only come about if we build at least two more power plants like the one at Káranjúkar,” says Garðarsson.

The plant at Kárahnjúkar in East Iceland is a hydroelectric power plant providing electricity for the aluminium industry, the construction of which involved damming two rivers to create reservoirs. The project has been the subject of some debate and criticism for its impact on the Icelandic environment.

In a recent Gallup opinion poll commissioned by Auðlindir okkar, some 67% of respondents (excluding those with no view on the matter) said they were against plans to lay an undersea electricity cable to the UK.

“This is a remarkable and pleasing result,” concludes Garðarsson.