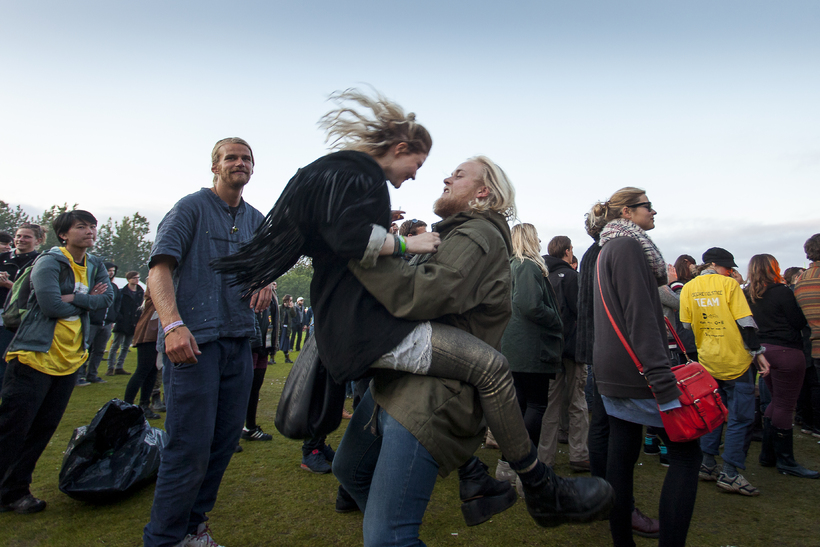 At 200 thousand dollars per ticket or 26,5 million ISK the ticket for two includes a first class flight to Iceland from anywhere in the world, a five bedroom luxury apartment in Reykjavik, helicopter flights to wherever you desire, a trip to the Blue Lagoon's exclusive lounge, a host of assistants, a driver and a car, a private party in a yacht and private cooks  for every night you're there. And of course, tickets to the Secret Solstice festival which was held for the first time last year. The festival features Wu-Tang Clan, Gísli Pálmi, Kelis and Gusgus.