Return of Free the Nipple 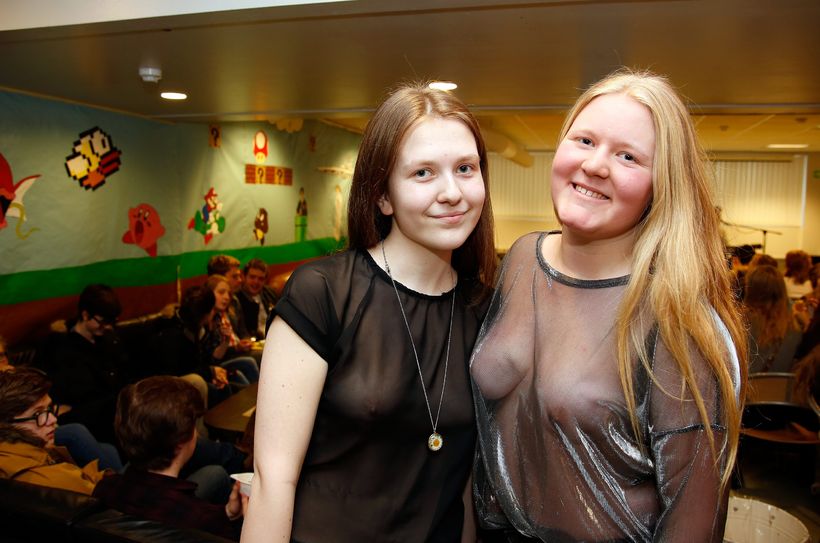 The #freethenipple revolution started in March and will continue on June 13th. The feminist movement wants to help to desexualize the female nipple. Photo: Eggert Jóhannesson

Over a thousand people are attending a scheduled event on Saturday June 13th at Austurvöllur parliament square in Reykjavik. The event is organised by the Free The Nipple movement which has the main goal of helping to de-sexualize the female nipple.

Women are encouraged to be themselves at Austurvöllur, whether they choose to wear a bra, go braless or topless.

"This is about making space for girls and women to gather together to be themselves," says organiser Stefanía Pálsdóttir.

The event includes concerts and speeches and received a grant from the state funded human rights association.

The Free the Nipple feminist revolution took place in Iceland this March.