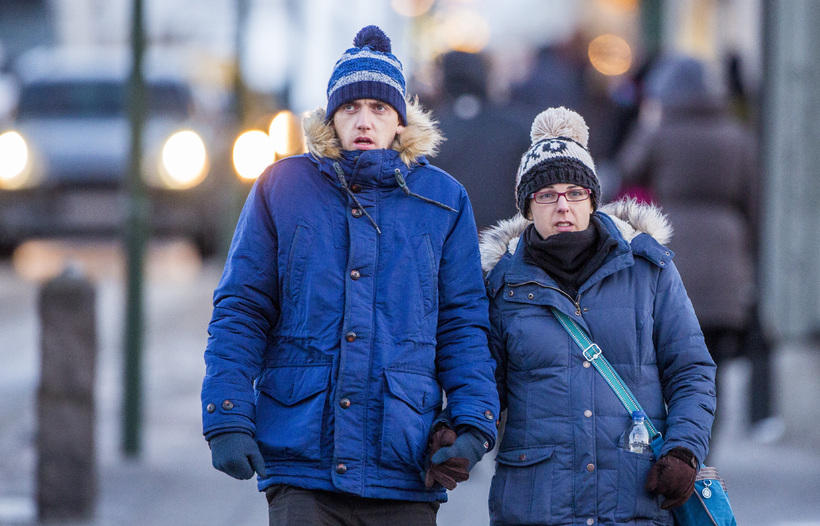 Winter clothes still the order of the day in May. Photo: Ómar Óskarsson

This May has been the coldest in Reykjavik since 1979 and the third coldest since 1949, according to meteorologist Trausti Jóns­son­.

The national average in inhabited areas in Iceland so far this May has been 4.28°C, a full 1.2°C below the average for the last ten years.

Sub-zero temperatures affected three places in Iceland yesterday, while temperatures hit double figures in just four. On the other hand, early May was the sunniest comparable period since records began.

The highlands of Iceland are still covered in extremely deep snow, according to Páll Guðmundsson of the Iceland Touring Association (ITA).

Members of ITA visit the highlands each spring to check on whether mountain cabins can be opened. In some places, snow cover is still 3m high.

“There has not been this much snow in living memory,” says Guðmunds­son. 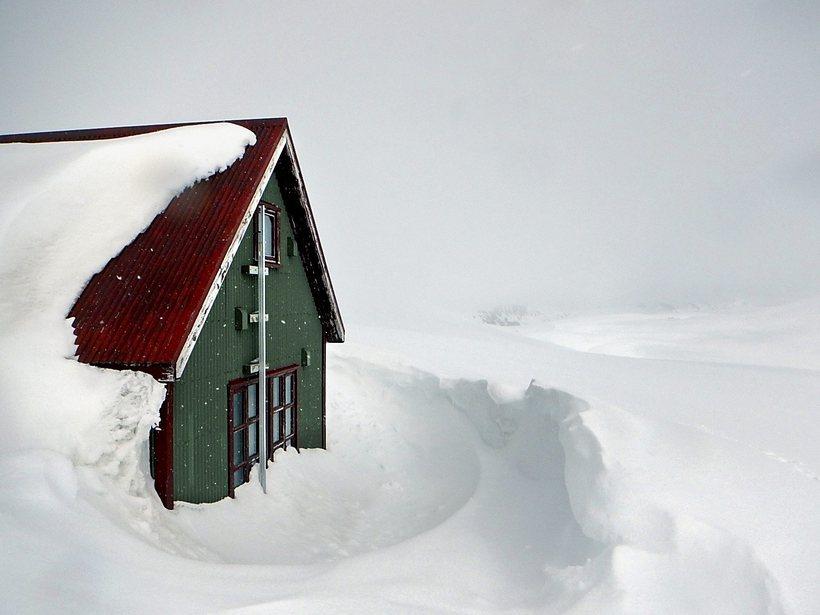 Snow cover is still 3 m high in the some parts of the highlands. Photo: Páll Guðmunds­son