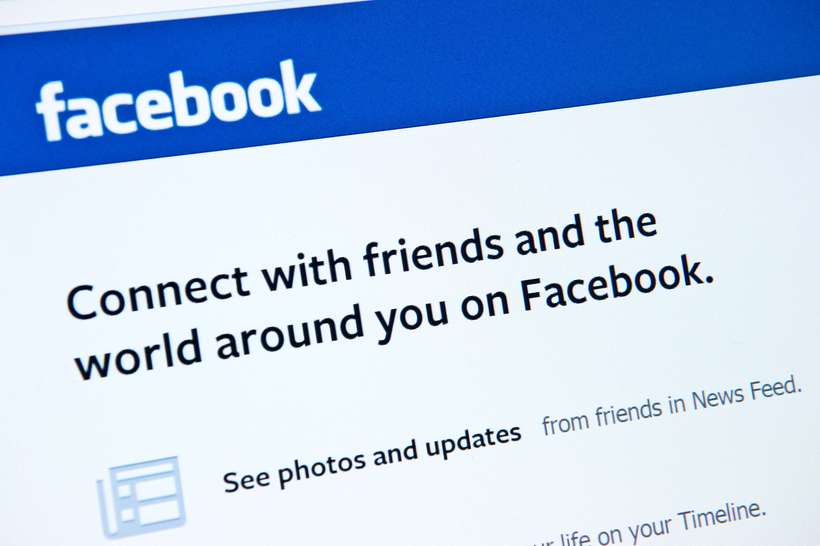 False statements damaging to a person's reputation posted on Facebook can be judged libellous. Photo: AFP

The woman was charged with libel against the Chairman of Eyjar and Mikla­holt District Council in West Iceland. Her Facebook post suggested the Chairman had been “sucking up” to her neighbour Ólafur Ólafs­son­ after Ólafsson had given the Chairman a gift of a tractor, which she described as “bribery”.

By the time the Chairman has reported the woman’s remarks, she had removed them from Facebook. She admitted to having made the remarks, but said that she had been generalising and could have worded the comments better. She also indicated that she had apologised for her accusations.

The District Court ruled that there was no evidence that Ólafs­son­ had given the Chairman a new tractor and that the woman’s remarks as written gave no indication that she was simply repeating hearsay, as she had claimed in her defence.

There is a history of disputes with the two neighbouring families. As well as her fine, the woman has been order to pay her own legal fees of ISK 1.2 million (approx. €8,150).