Rising house prices in the capital 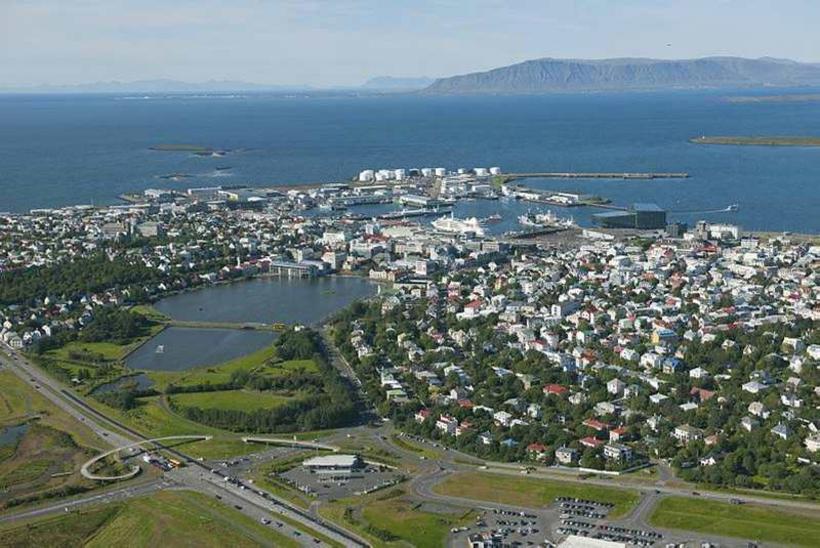 House prices in Greater Reykjavik have risen by 8.5% year on year. Prices have continued to increase into 2015 and are now some 10% higher than in the first quarter of last year.

According to a recent report from the Central Bank of Iceland, prices have been pushed up by rising prices in communal living spaces, caused by a recent shortage of smaller flats.

The report also suggests, however, that this rise is in phase with key economic variables. House prices as a proportion of income and construction costs have been more or less at their long-term average for some time now, unlike in many other OECD countries.

Commercial property prices in Greater Reykjavik are also on the increase. Prices have been 18% higher this quarter than in the same quarter last year and have now exceeded average prices since 1990.