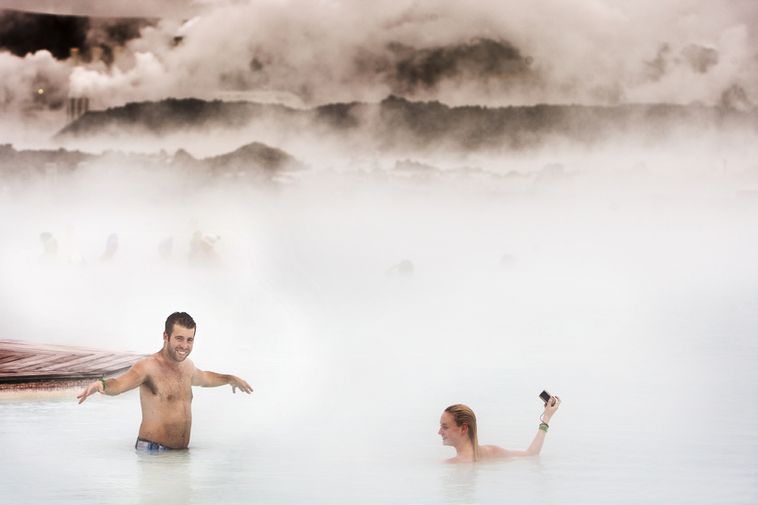 Will Iceland's geothermal pools attract Brits who are less than thrilled about the prospect of a decade of Tory rule? Photo: Kristinn Ingvarsson

The Independent’s Christopher Hooton suggests Iceland as a possible emigration destination for Brits waking up the news this morning that they now face five more years of Conservative Party rule.

In his rather tongue-in-cheek post-election analysis, Hooton tells Independent readers that they have two options: to engage more effectively with the political process next time or simply emigrate now to a country “where they won’t be trying to privatise oxygen and offer tax breaks for purveyors of parmesan cheese”.

“If you’re a UK citizen you have the right to live and work in any European Economic Area, which includes Iceland,” writes Hooton. “They have one of the lowest violent crime rates in the world there, Björk and geothermal lagoons.”

His other suggestions include Poland and Liberland, a new self-proclaimed micronation between Croatia and Serbia.

You can read Hooton’s full article (and some colourful readers’ comments) here.