Icelanders (almost!) happiest in the world 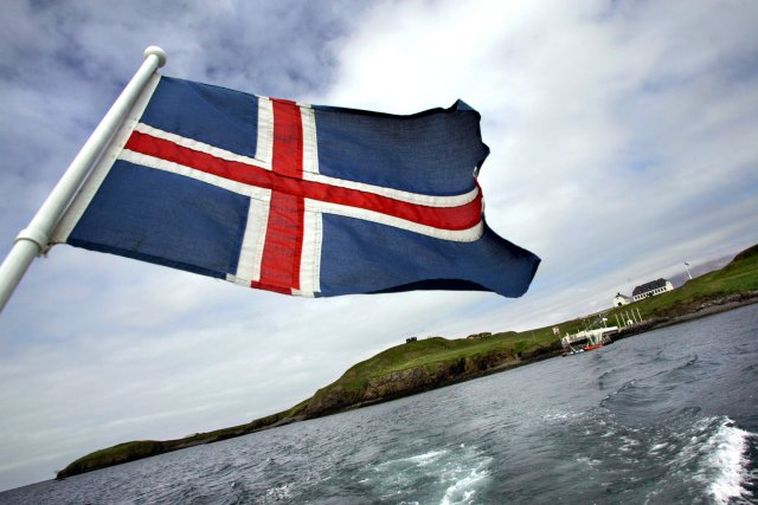 Iceland has come second in a ranking of the happiest countries in the world, according to this year’s Sustainable Development Solutions Network (SDSN) World Happiness Report.

Having placed ninth last year, Iceland has shot up the table to second place, just behind Switzerland and ahead of Denmark, Norway and Canada. The remainder of the Top 10 is made up of Finland, the Netherlands, Sweden, New Zealand and Australia. Syria, Burundi and Togo are identified as the world’s three least happy countries.

The happiness of a given country is measured according to the various criteria, including GDP per capita, the presence of social support systems, life expectancy, personal freedom, generosity, and corruption levels.

The report shows that Iceland is hot on the heels of Switzerland for first place. While Icelanders emerge as considerably more generous than the Swiss, their score is affected by greater levels of corruption than in Switzerland.