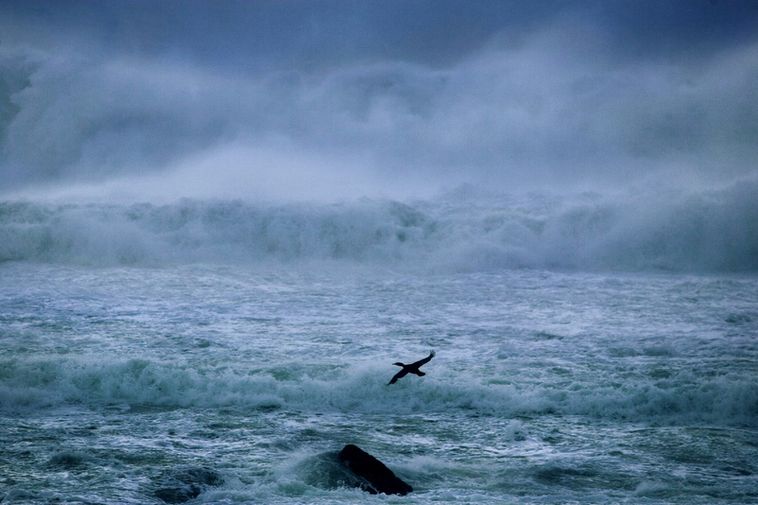 A group of British investors has announced plans to invest ISK 500 million (approx. €3.4 million) in a 1,000 km undersea cable linking the UK to Iceland.

Atlantic Superconn­ecti­on Corporati­on (ASC) aims to use this new infrastructure to provide, under contract from the British government, over two million UK homes with environmentally friendly energy.

An open meeting – jointly organised by asset-management company Icelandic Securities and online news site Kjarninn – was held yesterday to discuss the possibility of an electrical submarine cable between Iceland and the UK.

The British plans were presented by Charles Hendry, former UK Minister of State for Energy and Climate Change. Hendry is now an adviser to ASC and part of the team leading this particular project.

While still Energy Minister, Hendry signed a three-year pact with the Icelandic government to look into the possibility of an undersea cable between the UK and Iceland.

According to Hendry, the project is feasible and the necessary funds obtainable, provided that British and Icelandic authorities can come to an agreement on the project.

The proposed cable will be the world’s longest and will carry 1.2 GW of electricity to two million British homes. The project has been named ‘Icelink’ and will be funded entirely by ASC.