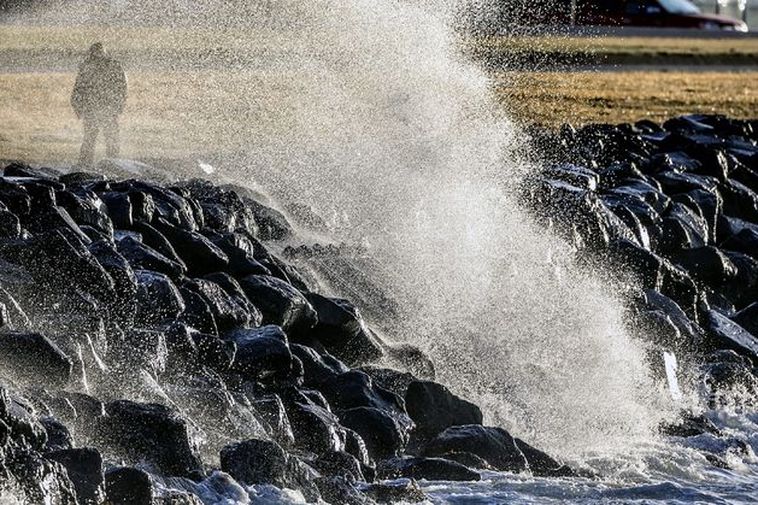 Sæbraut in central Reykjavik is probably a bit cold for a naked stroll, especially in April. Photo: Ómar Óskarsson

The Reykjavik metropolitan police reports that they received an announcement just before noon today that a naked man was wandering along Sæbraut in central Reykjavík. The man was walking in front of cars driving along the road and was in no condition to be outside according to the report.

Other reports included stolen bottles of wine at a hotel in Reykjavik and three cars were burgled.