Death of the Easter Bunny? 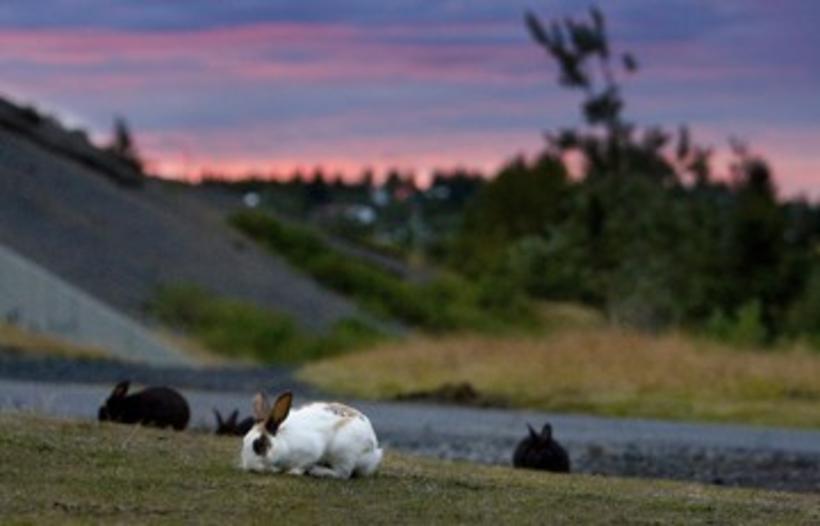 Rabbits in Elliðaárdalur. Police were surprised to see a number of rabbits paying their respects to three dead rabbits last night. mbl.is/ Eggert

The Reykjavík metropolitan police was called out at 1 a.m last night to Stekkjarbakki in Breiðholt, when dead rabbits were reported. "Three rabbits had been killed on the road," states the police report. "When we turned up to pick up the corpses, a whole lot of rabbits came down from the valley to observe." Police speculate whether one of the rabbits could have been the Easter Bunny.

"In light of the number of rabbits observing events and in light of Easter being only a few days away it's possible that one of the dead rabbits was the Easter Bunny. We hope not," says the report which concludes that the matter won't be investigated further.

Rabbits escaped from captivity in Iceland are now considered a part of its wild fauna. Prime rabbit spots include Elliðaárdalur valley and Öskjuhlíð hill in Reykjavík.