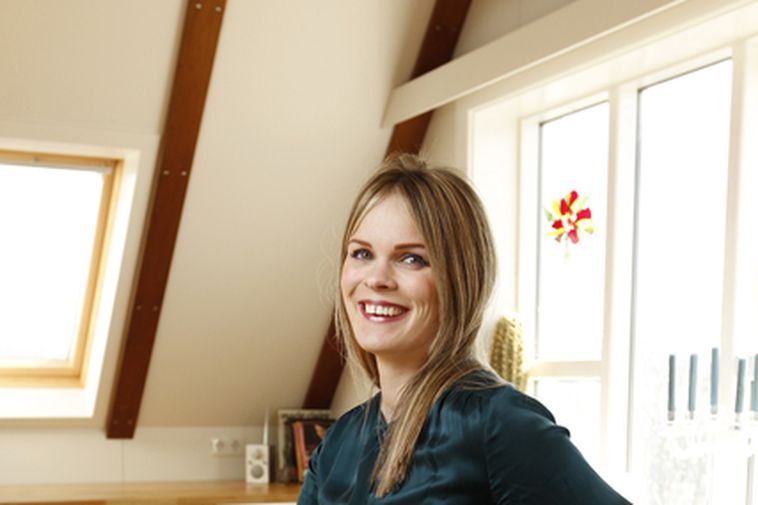 "Shove it up your patriarchy" says MP Björt Ólafsdóttir. mbl.is/Golli

Björt Ólafsdóttir, MP for the Bright Future party participated in the “Free the Nipple” initiative today. Ms. Ólafsdóttir posted a photograph of her own nipple on Twitter with the comment “This is to feed children. Shove it up your patriarchy. #FreeTheNipple”

The “Free the Nipple” event will be held in several junior colleges across Reykjavik tomorrow. In addition, the Feminist Association of the University of Iceland has encouraged female students to show up without bras tomorrow. A student at the Commercial College of Iceland unwittingly started the Free the Nipple craze in Iceland by posting a photograph of herself on Twitter where one could see her breasts. She removed it from Twitter after having received negative comments from two boys and after being told that posting the picture could possibly harm her chances of pursuing student exchange in Costa Rica.

The word quickly spread on social media and now several junior colleges in Iceland have declared March 26th a ’Free the Nipple Day’. In addition, the Feminist Association of the University of Iceland has encouraged female students to show up without bras tomorrow.