Food wastage assumed to be a problem 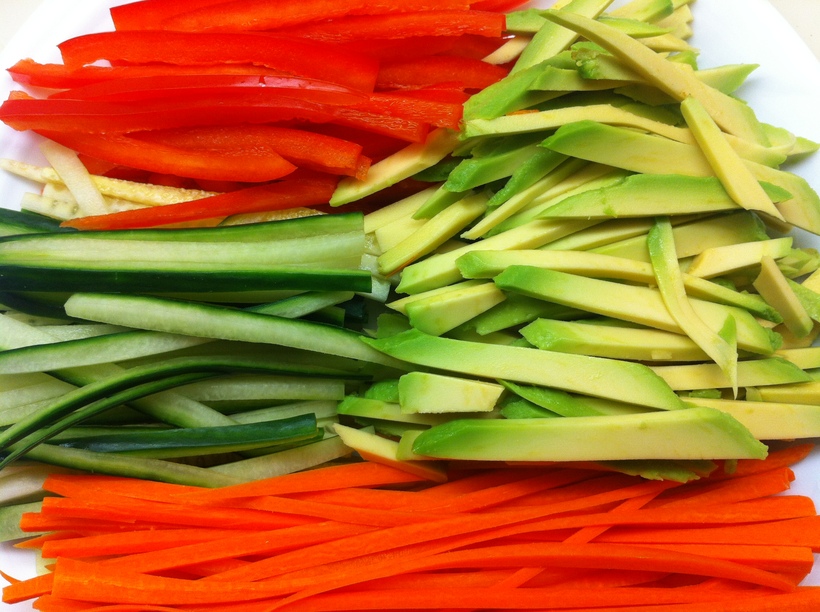 A working group will be looking into inspiring ways of using ingredients more effectively in food preparation.

“Food wastage has not been specifically defined in Icelandic law and regulations,” indicates Sigrún Magnúsdóttir, Icelandic Minister for the Environment, in response to a written question from Brynhildur Pétursdóttir, MP for Bright Future (‘Björt framtíð’). There are apparently no reliable figures on food wastage in Iceland available.

A problem in Iceland?

The Minister was asked whether she considered food wastage to be a problem in Iceland and, if so, what should be done about it. Magnúsdóttir points to the experience of other countries and studies conducted abroad and concludes that the problem should be assumed to be just as serious in Iceland as elsewhere. A working group was set up in the autumn of last year to draft proposals on how food wastage could be reduced. One of the group’s tasks is to find inspiring ways of using ingredients more effectively in food preparation and of ensuring better use of fully processed foods by consumers, restaurants, manufacturers and retailers.

“The group will also be drafting proposals on how to raise awareness of the issue of food wastage, including the effects of packaging and portion sizes. 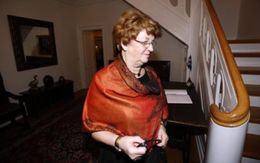 It will assess what types of controls could help reduce food wastage and whether legal or regulatory changes are needed in this context. The group is due to report on its proposed reforms to the Minister on Environment Day, 25 April 2015,” reads Magnúsdóttir’s reply. The Ministry is apparently looking into whether or not food wastage in Iceland should be measured but no decision has yet been taken.
Facebook
Twitter
Email
Reddit