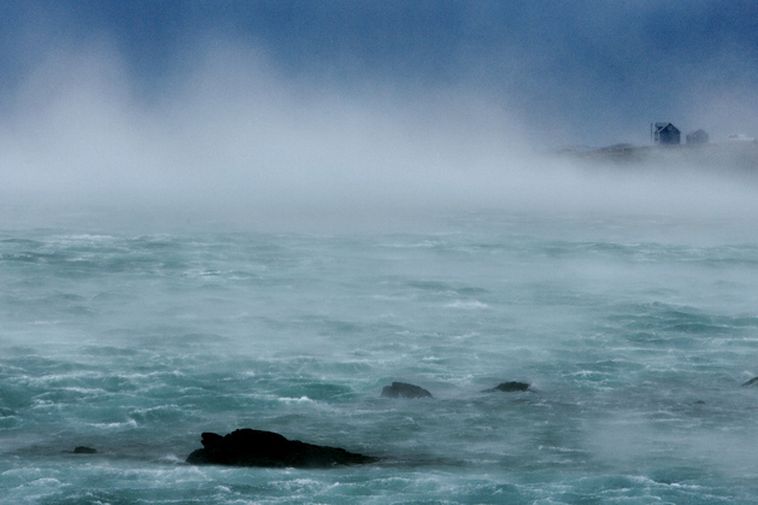 Tour guide Ægir Þór Þórsson encountered a couple of tourists at Djúpalónssandur beach in Snæfellsnes, West Iceland yesterday who had come close to drowning. "They were soaking wet and obviously in shock. A wave had caught them while they were standing at the beach and carried the woman out to sea. Fortunately her boyfriend was a good swimmer and works as a lifeguard in Spain. He managed to save her."

Þórsson says that she had come very close to drowning. "It was a shock to him to see her carried out to sea like that. " The couple dried out and were given a change of clothes at Vatnshellir where they recovered from their harrowing experience until they continued on their journey.

Later that day, Þórsson headed back to the beach only to see another couple caught by a wave. "They managed to crawl back to land before the next wave hit." He adds that tourist are not used to conditions such as ones in Djúpalónssandur and says that the beach lacks a warning sign and that the strong currents and waves are extremely dangerous, and can grab people out to sea without any notice.