All the glamour of the Edda Awards 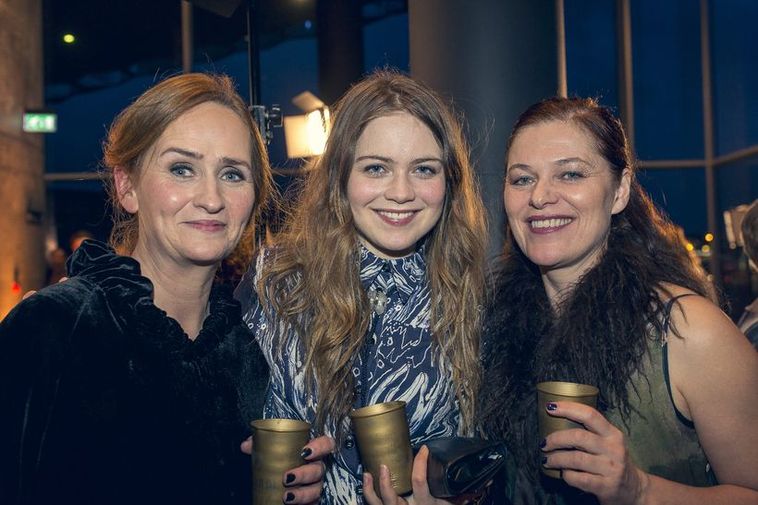 Iceland's equivalent of the Oscars, the Edda Awards, took place last night at Harpa concert hall and conference centre. The awards are for achievements within the Icelandic film and television industry and took place for the 17th time.

Honorary award of the evening was given to Ómar Ragnarsson and the best TV series award went to Hraunið and  the best documentary award to Höggið.