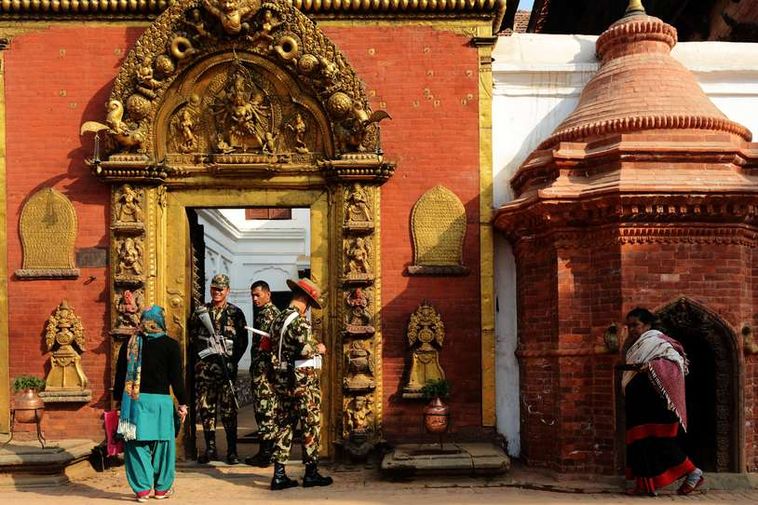 Rajan Zed hopes that The City of Reykjavik will also donate some land for the Hindu temple when local Hindus are ready to build it. Photo/AFP

In a statement from Hindu statesman in the USA, Rajan Zed,  Hindus have welcomed the raising of the Ásatrú temple in Reykjavík. He termed it as step in the positive direction for Iceland and Europe, signaling inclusivity and freedom of religion.

Zed, who is President of Universal Society of Hinduism, commended the Reykjavik City Council for donating the land for this temple. Zed hoped that Council would also donate some land for the Hindu temple when local Hindus were ready to build their temple.

In the statement it says:

"This seemed to be an effort of the descendants of Vikings to get back to their ancestral roots and the world should welcome it."

This is released in a statement from Rajan Zed which can be read HERE.