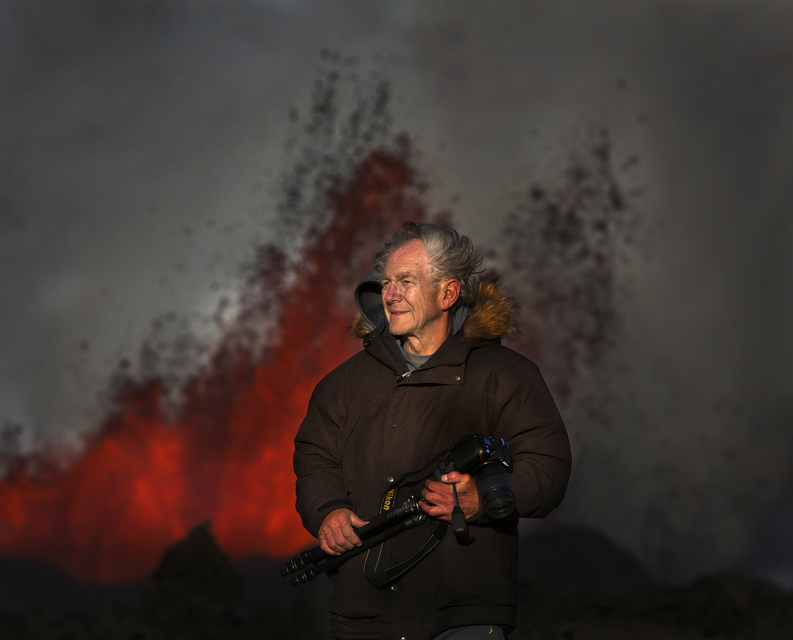 Haraldur Sigurðsson just published a new graph which predicts the end of the Holuhraun eruption at the beginning of March. Mbl.is/ Ragnar Axelsson

According to the latest information from the Iceland met office, during the last 24 hours seismic activity around the Bárðarbunga caldera and in the dyke intrusion maintained at comparable levels as in recent days. However, noise due to present storm conditions influences the seismic measurements and small earthquakes might not be detected. No changes are observed to the eruption in Holuhraun.


Around 40 earthquakes have been detected around the caldera rim, the strongest was at 4.4 yesterday evening at 22:27. Five additional events were larger than magnitude 3.

About 15 events occurred in the dyke intrusion, around the eruption site and under Dyngjujökull. All of them were smaller than magnitude 1.5.

Activity around Tungnafellsjökull, Askja and Herðubreið is comparably low.