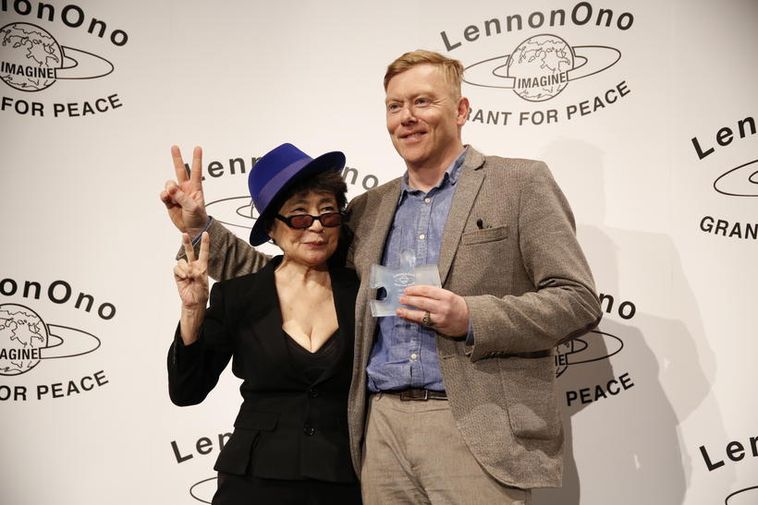 According to new research by consulting and research company Verdicta, former Mayor Jón Gnarr would beat current president Ólafur Ragnar Grímsson in the next presidential election.

The research was published on the Kjarninn newssite. "If Jón Gnarr does run for President he would be a strong condentant. Grímsson, in the last elective period has spoken aganst some of the nation's values although many still thank him for his involvement in the Icesave matter," it states. Verdicta continues to say that while Gríimsson speaks for old values such as isolation and a more secure relationship with Russia and China, Gnarr is modern, sincere and speaks for the issues people are interested in supporting.

In an interview with Rúv national TV in October when asked if he would run for President, Gnarr said that it was possible but he hadn't made any decision on the matter. "Maybe I'll do something entirely different."