Beyoncé and Jay Z in Iceland 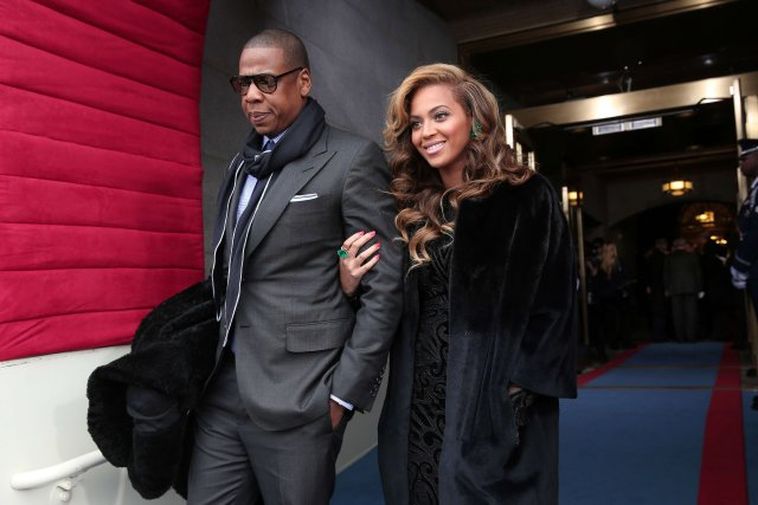 Beyoncé and Jay Z arrived in Reykjavík earlier this evening on a private jet. According to mbl.is sources the couple already left the capital of Iceland for some adventures in the countryside, much to the disappointment of their fans in Reykjavík.

The couple is reportedly here to celebrate Jay Z's birthday on the 4th of December. Supposedly they are armed with their own security guards, and Icelandic guides that will, among other things, take them on a helicopter sightseeing tour of the Holuhraun eruption.