Siggi "The Hacker" admits guilty to all charges 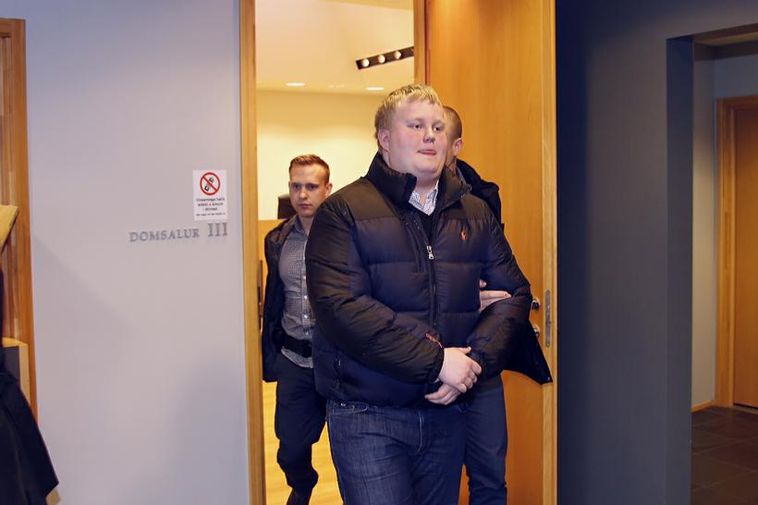 The case against Siggi "The Hacker" has undergone a sharp turn-around. Siggi has decided to change his plea to "Guilty". Charges against him amount to thirty pages of embezzlement and fraud amounting to thirty million kronas.

Originally Siggi pleaded "Not Guilty" and the main trial was to take place in Reykjanes district court next week. His lawyer, Vilhjálmur H.Vilhjálmsson said at court today that "After going over the charges thoroughly and speaking with my client he has decided to plead guilty to all charges."