„Pay me and rape them all“ 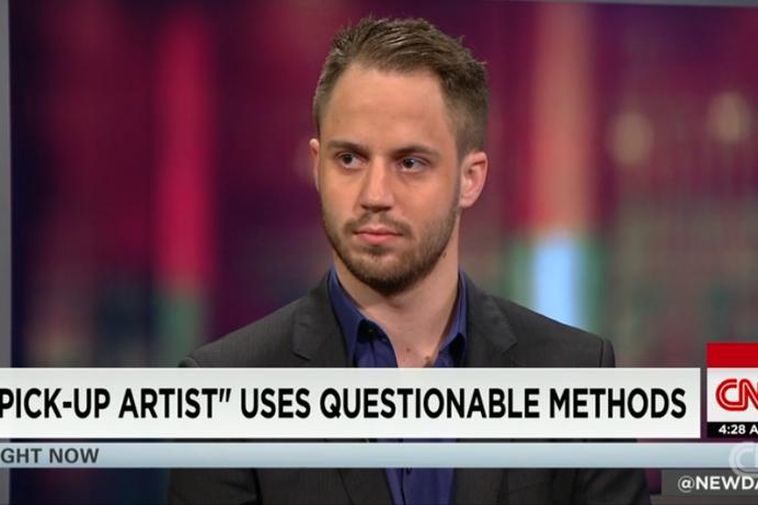 9020 people have signed the online petition „Stop Julien Blanc!“ against a planned visit from the „date coach“ Julien Blanc to Iceland next summer. The petiton was launched today.

Ju­lien Blanc calls himself a date coach while other call him a abusive sexist. Blanc has made headlines around the world when a video of him harrassing women in Tokyo appeared online. The video shows Blanc with his hand around a woman's throat and also trying to pull a woman's head down to his crotch area. Following the video, a seminar Blanc was supposed to have in Australia was cancelled and the „date coach“ thrown out of the country. Countries like England, Brazil and Australia have launched online petitions against Blanc holding his seminars.

According to various news outlets Blanc has charged men up to 1200$ each to hear him talk about ways to meet women. In an interview with CNN, Blanc said that his seminars are about how to meet women and how to interact with them socially, not how to opress them and abuse them. He also said that comments that he has said in videos and online about violence against women and how to opress womeIcela has been taken out of context. He also said that most of it was just him „trying to be funny“.

Here you can watch CNN's interview with Blanc.