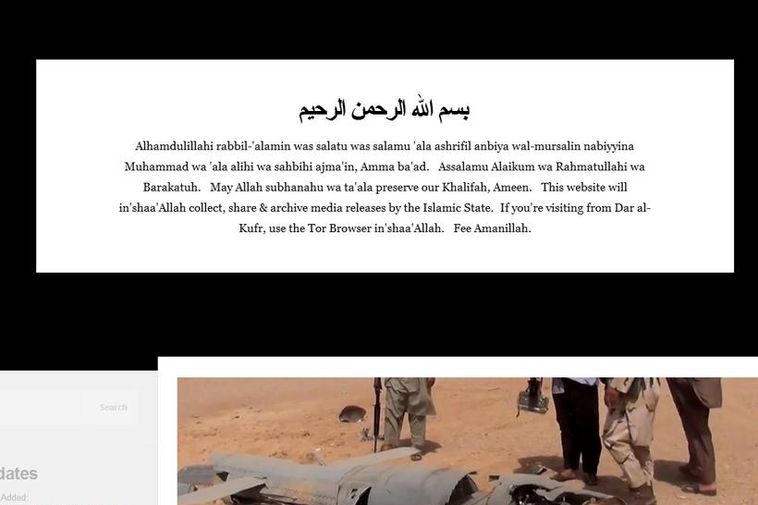 The Icelandic domain name of a website linked to the terrorist organisation Islamic State has been suspended by ISNIC, the company responsible for registering .is domain names. The decision was based on the company's terms of service which state that use of .is domains must be in compliance with Icelandic laws. The domain name in question is Khilafah.is but "khilafah" means caliphate which the IS claims to have established in the areas it controls in Syria and Iraq.

Previously the Icelandic IT company Advania had decided to stop hosting the website which it had done through a third party. When the company realised the content of the website yesterday the hosting service was withdrawn due to violation of its terms. The website was then relocated in Latvia through a hosting company based in Sweden. The website was mainly sort of a news portal for IS but also included messages from the organisation to the US government linked to recent executions of hostages.

The website was brought to the attention of Iceland's Ministry of the Interior yesterday which began investigating the matter. Justice Minister Sigmundur Davíð Gunnlaugsson, which is also Iceland's Premier, said today that it was unacceptable that such organisation was using an Icelandic domain name for its activities. The option of withdrawing domain names used for promoting terrorism had to be on the table. He said the Ministry was looking into ways to do that.