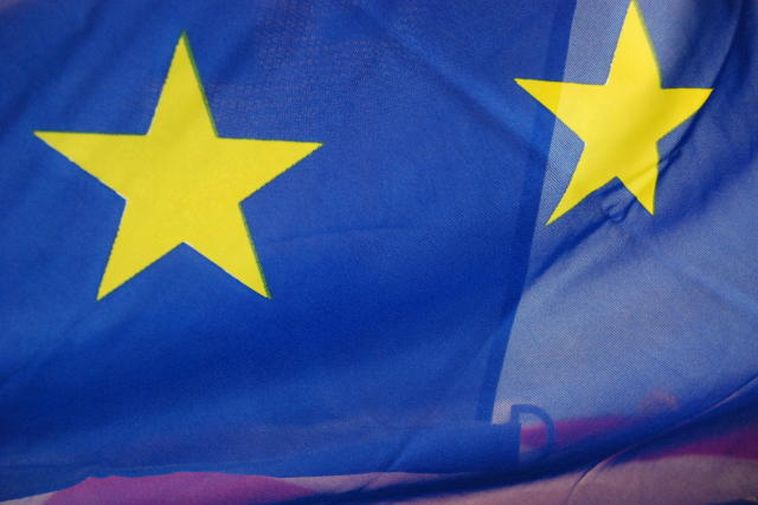 Membership of the European Union would be rejected by Icelandic voters if a referendum would be held today according to a new opinion poll produced by Capacent Gallup for the organisation Já Ísland which favours membership.

However, the majority of the voters of the Social Democratic Alliance (89 percent) favours EU membership. The same goes for the Bright Future party (81 percent), the Left Green Movement (55 percent) and the Pirate Party (55 percent).

No New Domestic Case of COVID-19

Travelers to Iceland to Be Tested Twice, Starting August 19

Next Steps in Border Testing to Be Presented Today