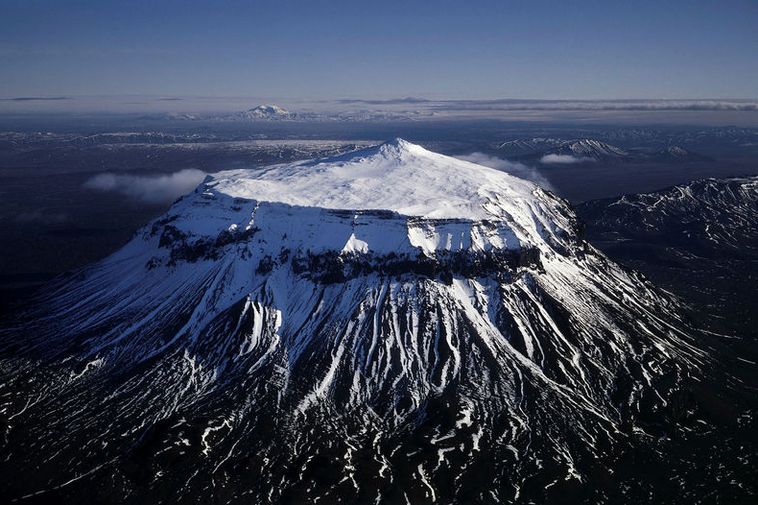 Image 1 of 2 Herðubreið has had a series of earthquakes since Saturday. mbl.is/RAX
Image 2 of 2 Mýrdalsjökull glacier. mbl.is/RAX

In total there have 1,400 earthquakes occurred in the vicinity of Herðubreið since the earthquakes started last Saturday. Of these, nearly 200 have occurred since midnight. Apart from the largest earthquake of 4.1M that struck on Saturday night, two have registered magnitudes greater than 3.

According to Kristín Elísa Guðmundsdóttir, a natural hazards specialist at the Icelandic Met Office, there is no turmoil there. Although these series of earthquakes are more intense than usually, there are often bursts in this area.

A 3.7 magnitude earthquake was detected in Mýrdalsjökull glacier in the southern part of Katla caldera shortly before 1 AM The earthquake is the biggest one since  an earthquake of 3.8 M was detected on October 16 last year, when a series of earthquakes followed. The quake that struck last night was followed by several aftershocks.

Guðmundsdóttir says there is no unrest in the area but that the situation is being closely monitored.