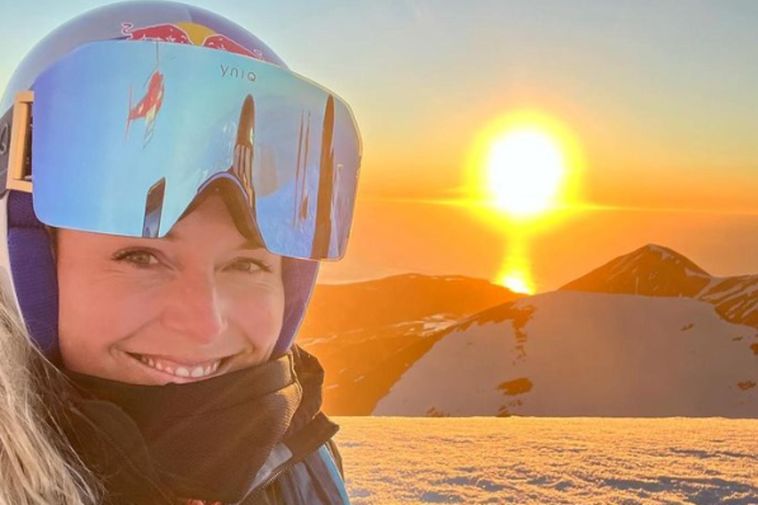 Lindsey Vonn var very happy with her skiing experience in Iceland in the midnight sun. Screenshot/Instagram

Lindsey Vonn, one of the most successful female skier in the world, posted a video from her stay in Iceland this summer on The Kelly Clarkson show recently. The video was taken in Tröllaskagi at 1 AM where she went skiing. Clarkson really liked the video but wasn't sure if she would attempt such a feat.

"This was one of the craziest experiences I've ever had, to go to the top of the mountain in a helicopter and then go skiing down after midnight at one o'clock in the morning," said Vonn in the interview.

Not more dangerous than competing

Clarkson was worried about this being a dangerous thingto do, but her friend, the actress Chelsea Handler pointed out that partaking in skiing competitions were far more dangerous than skiing down mountains like this one.