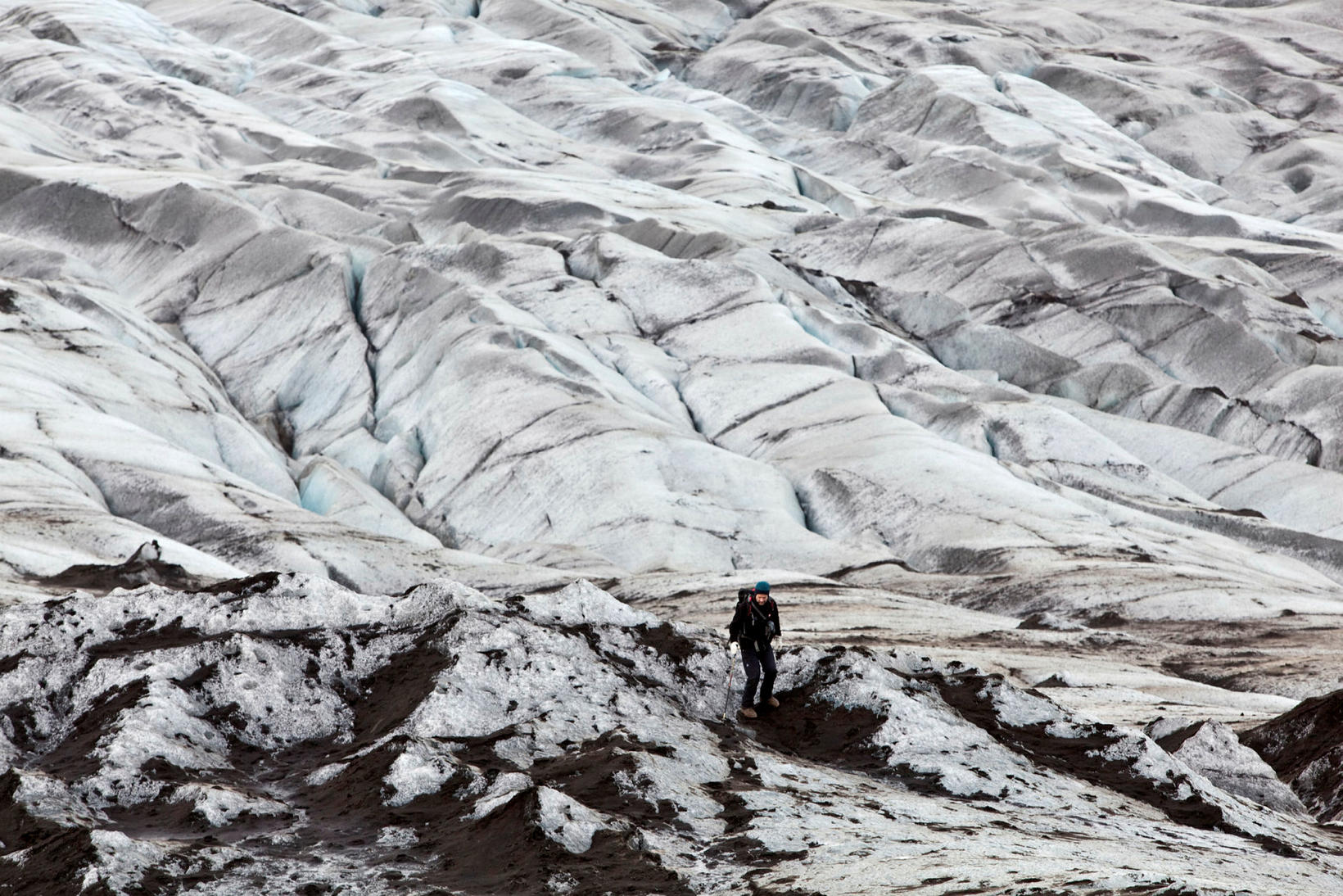 The glacial flood in Grímsvötn in Vatnajökull continues and now it is estimated that the water coming from Grímsvötn isover 350 square meters per second.

The glacial ice close to detectors shows now around 11 m drop, compared to 7 meters on Wednesday. It was forecast that the maximum glacial flood would be yesterday afternoon or last nigh and then it might reach 500 square meters per second, according to information from the Met Office.

Monitoring the rise in water in Gígjukvísl

Since early yesterday morning there were signs of glacial water in Gígjukvísl by state road 1, both on webcameras and from water level detector. The amount of glacial flood can be expected to rise and reach its maximum about a day later the maximum flow is detected from Grímsvötn. The maximum of this glacial flood down by state road 1 will probably be similar to a normal summer rise in the water and will thus not have an effect on any man made structures, such as roads or bridges.

A glacial flood could cause a volcanic eruption in Grímsvötn

No significant changes have been detected when it comes to seismic activity in the volcano in Grímsvötn and no volcanic murmurs have been detected. The Met Office as well as the scientists at the Earth Institute at the University of Iceland will continue to monitor Grímsvötn for the next days and report on what is going on. 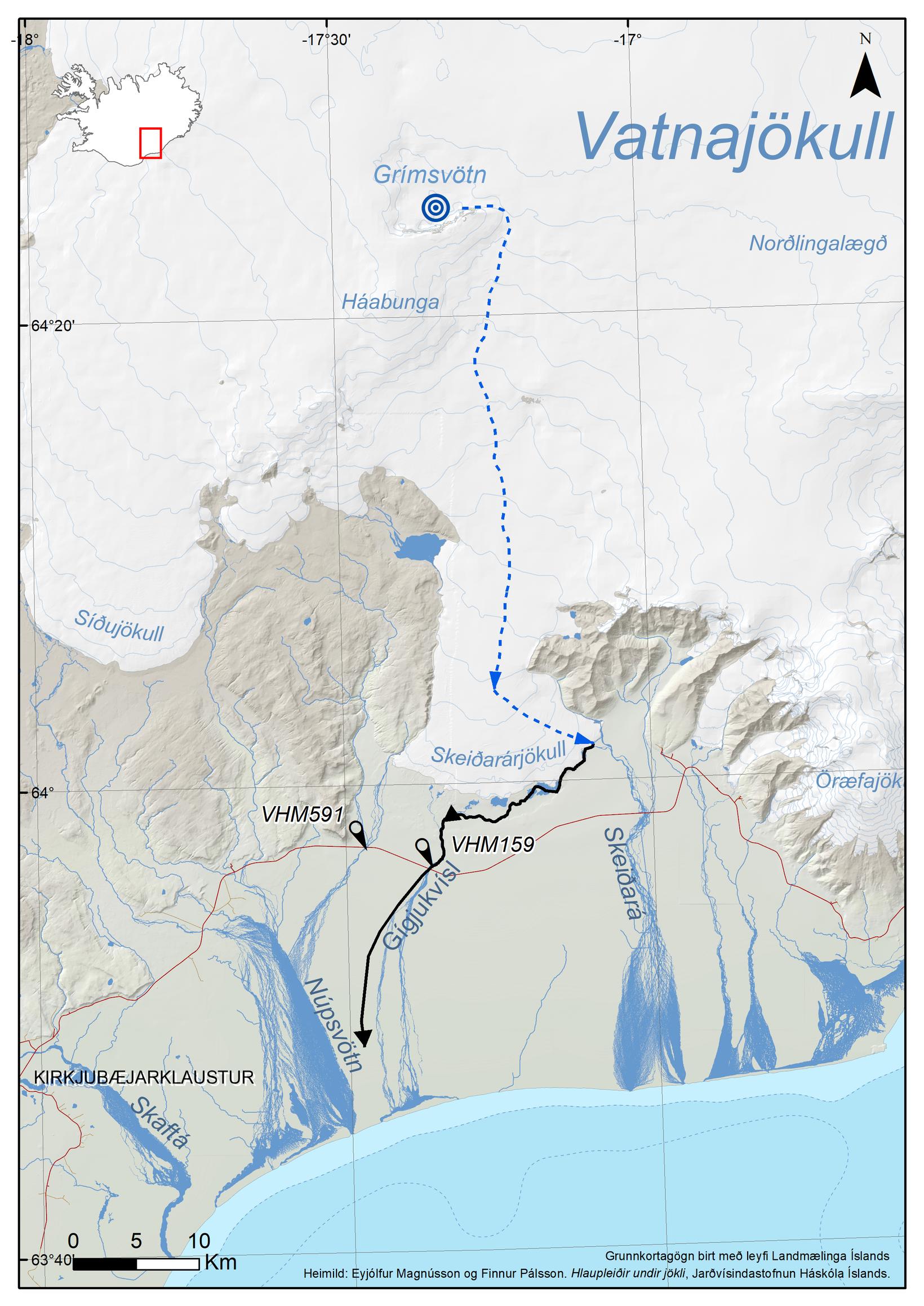