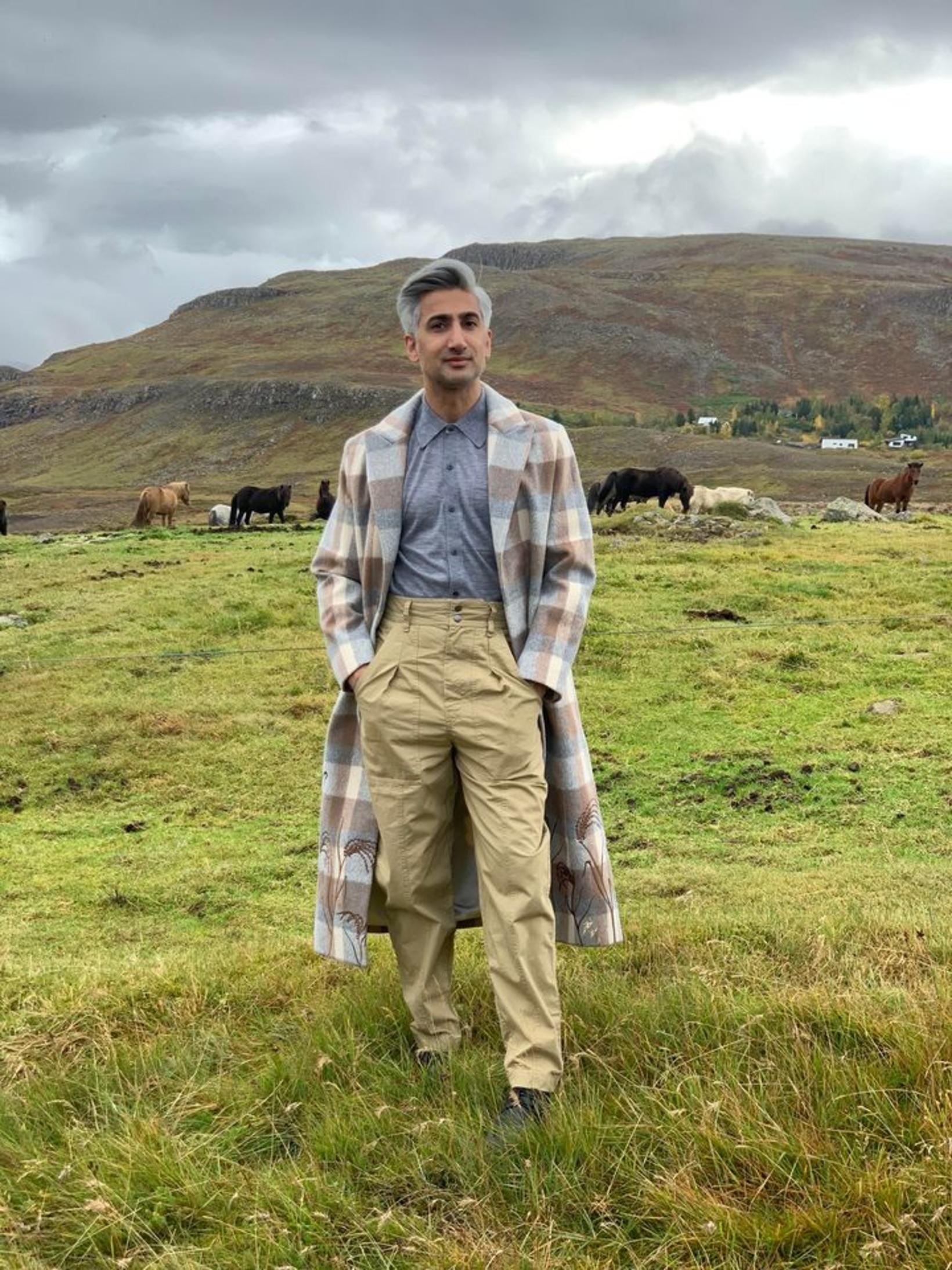 The fashion designer and TV celebrity Tanveer Wasim, also known as Tan France, had a five day vacation in Iceland at the end of September. France is probably best known for his role on the Netflix show, Queer Eye.

On his blog France talks about the Iceland trip. He says the country is his and his husband's favourite place, but they have been here before.

Quiet and cozy and the Blue Lagoon

The first two nights France and Rob stayed in a rented house off the beaten track, but they stayed in that same house on their last trip. Then they went to the Retreat Hotel at the Blue Lagoon, which France says is the couple's favourite hotel in Iceland. He especially complements the hotel for its good food.

It looks like the couple got a coveted break from their busy lives as France talks about in his blog:

"Anyway, Rob and I took a trip to our favorite place on the planet. Our nanny, and Rob’s sister stayed over to tend to baby boy. It’s the first proper time off Rob has had off, since Ismail was born, 14 months ago. Rob did have 2 separate overnight stays the past few months, but that wasn’t enough for him to decompress. So, I wanted us to go somewhere that we find so relaxing. Somewhere so remote. We had 4 nights split between two places. The first 2 nights, we rented a house that we rented when we were last in Iceland, last year. It's in the middle of nowhere and we spend all day noshing on breads, cheeses and baked goods that we stock up on, on the way to the house. Just bliss."