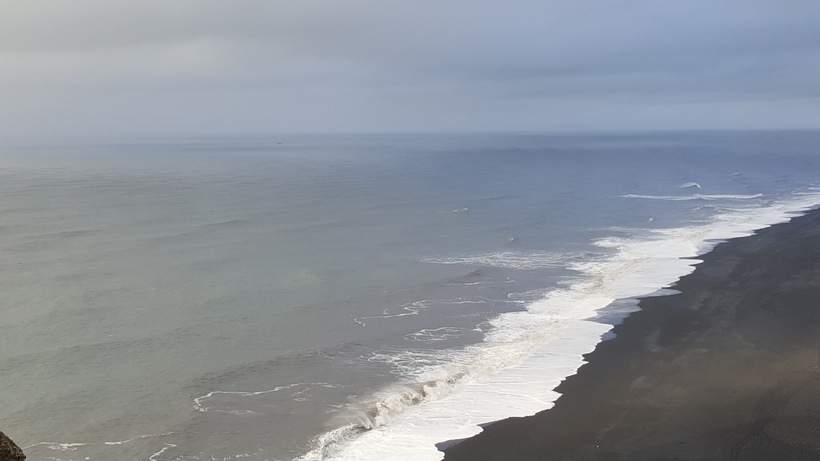 Sig­urður Ingi Jó­hanns­son the Minister of Infrastructure says that rising sea levels are alarming and that Icelanders need to tackle this problem to secure the coastline. That would be a massive undertaking.

A conference about the impact of climate change for the municipals in the country was held in Grand Hotel yesterday. Many experts in the field and ministers gave lectures at the conference as well as representatives of municipalies in the country. Many challenges were discussed and one of them was the rising sea levels. 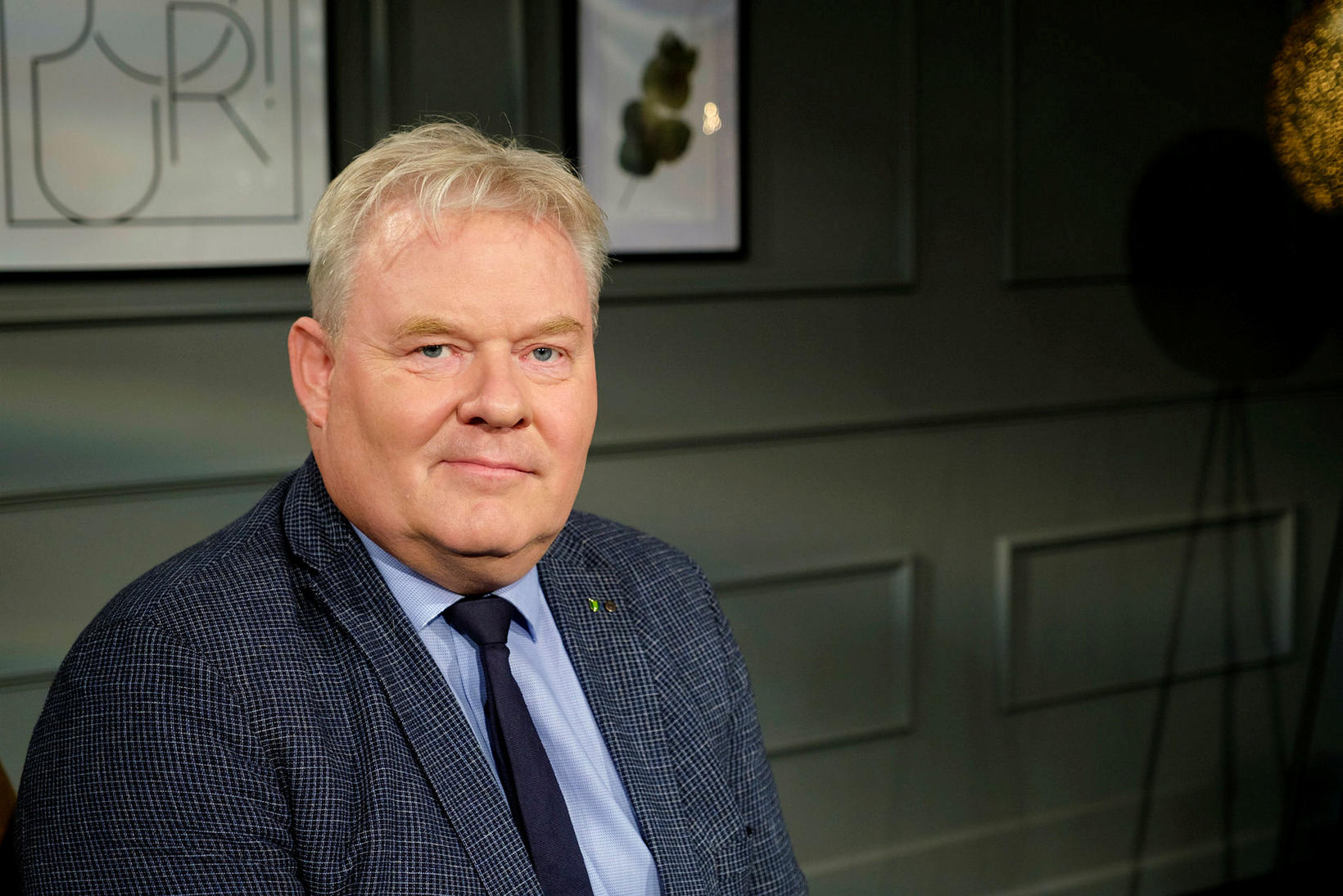 "The rising sea levels have been tolerable so far. However, we have been seeing issues in special areas and we realize that this is a pending problem," Jóhannsson said to mbl.is after the conference.

He says that Icelanders need to invest in securing the coastline on a massive scale to counter the rising sea levels and extremes in weather which can cause high waves.

"It can mean that we need to secure a bigger part of the coastline and it is going to be very challenging. It would be best to deal with the source, however, so the sea levels don't rise that much."