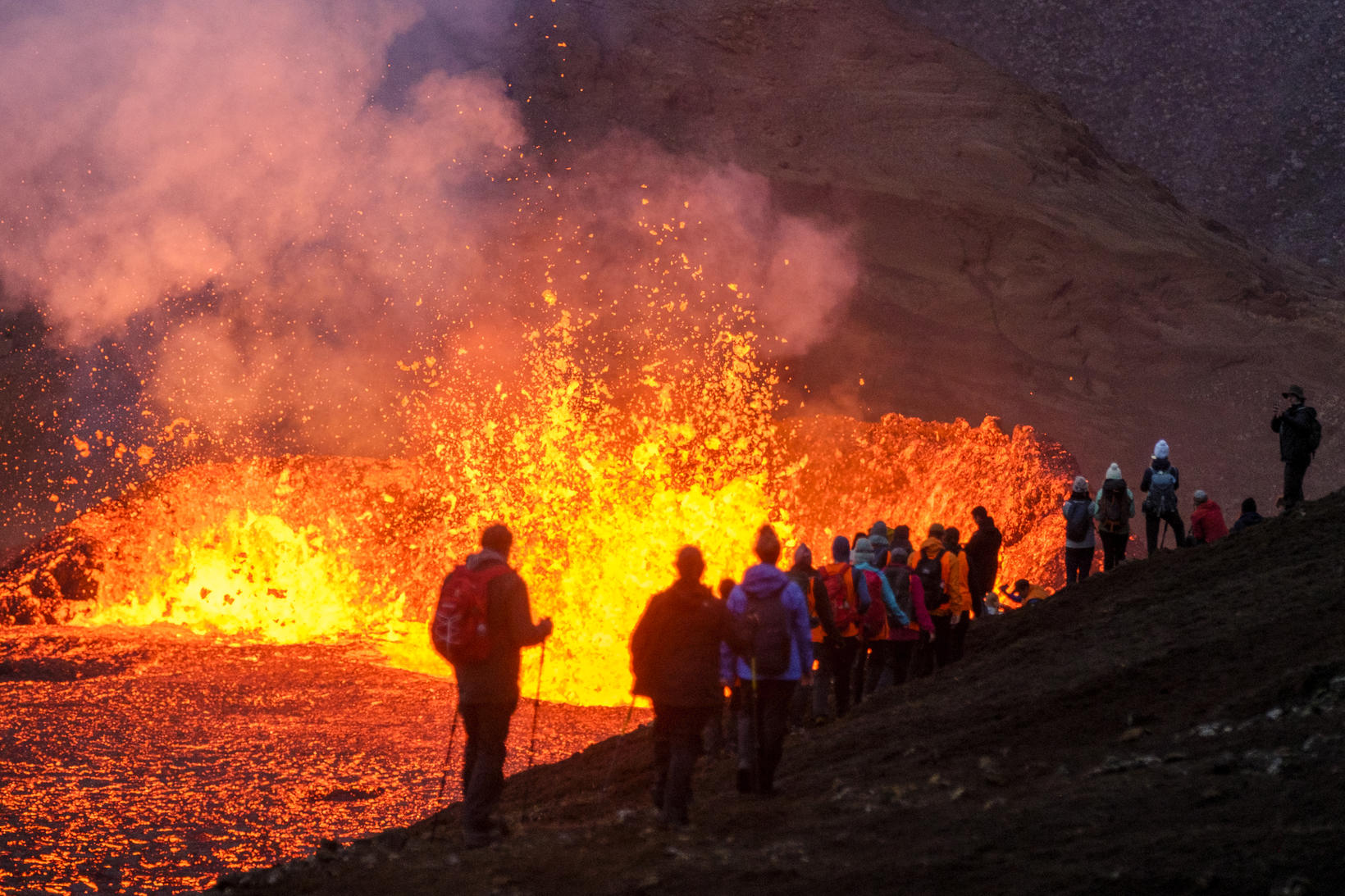 A volcanic eruption could threaten local infrastructure in Iceland. The lava from the eruption is currently filling up the valley of Merardalir. When the lava eventually goes over the brim, it could flow in several directions. Scientists are monitoring the situation and trying to chart possible scenarios. The worst case would be if the lava flow turns south where it could potentially reach a local road in as early as two weeks.

"The lava had not passed the edge of the pass, but if the flow continues like it has been doing, it will eventually go over the brim. There is a possibility the route might be different in what routes the lava will flow into the valleys," said the geophysicist Magnús Tumi Guðmundsson to mbl.is yesterday.

He says it is difficult to say when the lava from the volcano will get to Suðurstrandarvegur (South Beach Road), one of two main roads between the capitol of Reykjavik and Iceland's main international airport, but there are four kilometers from the pass to the road.

"There are a few scenarios possible and we need to consider them all in order to be prepared, but that does not mean that the time factor will be accurate. It has been said that it could be two weeks until the lava reaches the nearby road Suðurstrandarvegur, and if that happens, that would be the worst scenario." 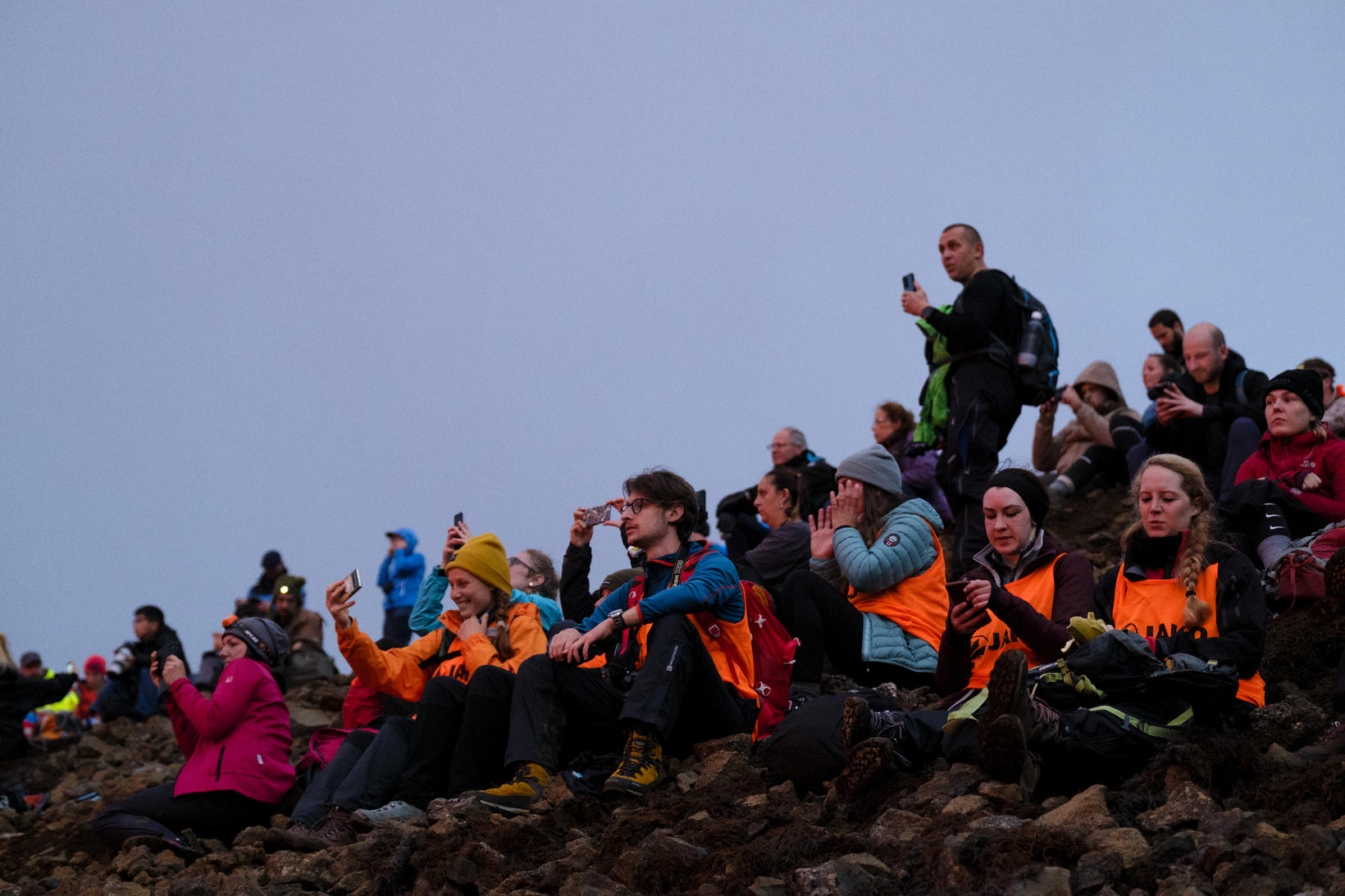 
Charting the lava from above

"Based on how these eruptions have developed, this one and the last one, it is likely that we would be talking about more time than two weeks, but still, there is no certainty." The next step is to chart the location of the lava from the air.

"Then we would chart the location and be able to calculate how much lava has been added during last week. It helps to give a fuller picture of the situation and calculate the likely outcomes and get more idea of the time the lava flows."