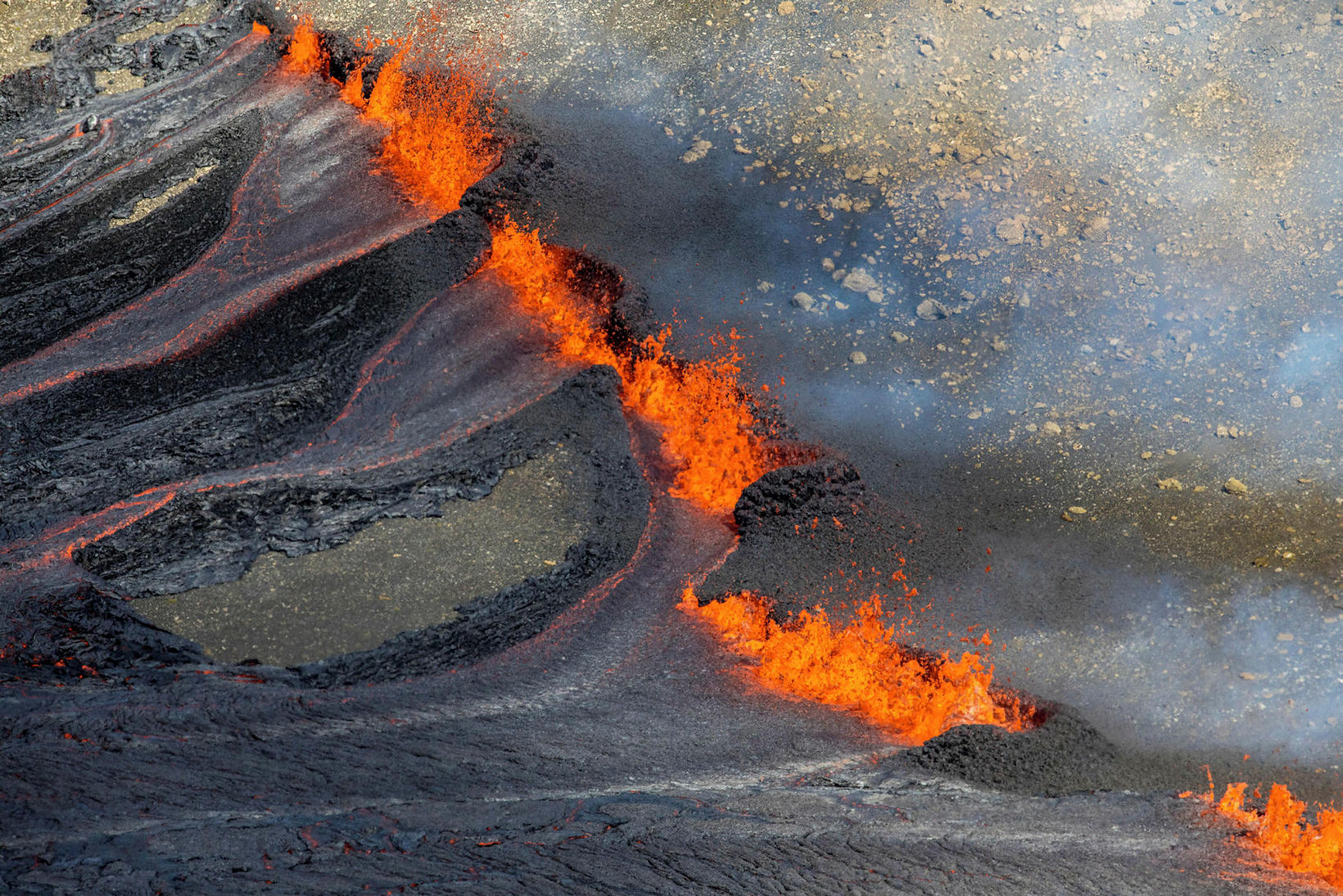 The eruption in Geldingadalir started at 13:18 today. mbl.is/Arnþór

The Government of Iceland has issued an announcement regarding the volcanic eruption in Geldingadalir. It says:

"The eruption follows intense seismic activity over the past few days. It is considered to be relatively small and due to its location, there is low threat to populated areas or critical infrastructure. However, it is possible that pollution can be detected due to the gas release so people are advised against visiting the site of the eruption.

Currently, there have been no disruptions to flights to and from Iceland and international flight corridors remain open.

The site of the eruption is close to last year’s eruption that lasted for about six months. According to the Icelandic Met Office, the exact location of the fissure is in Meradalir about 1.5 km north of Mt. Stóri-Hrútur. The area is in southwest Iceland, about 15 km from Keflavik International Airport and about 25 km from the Reykjavík metropolitan area. 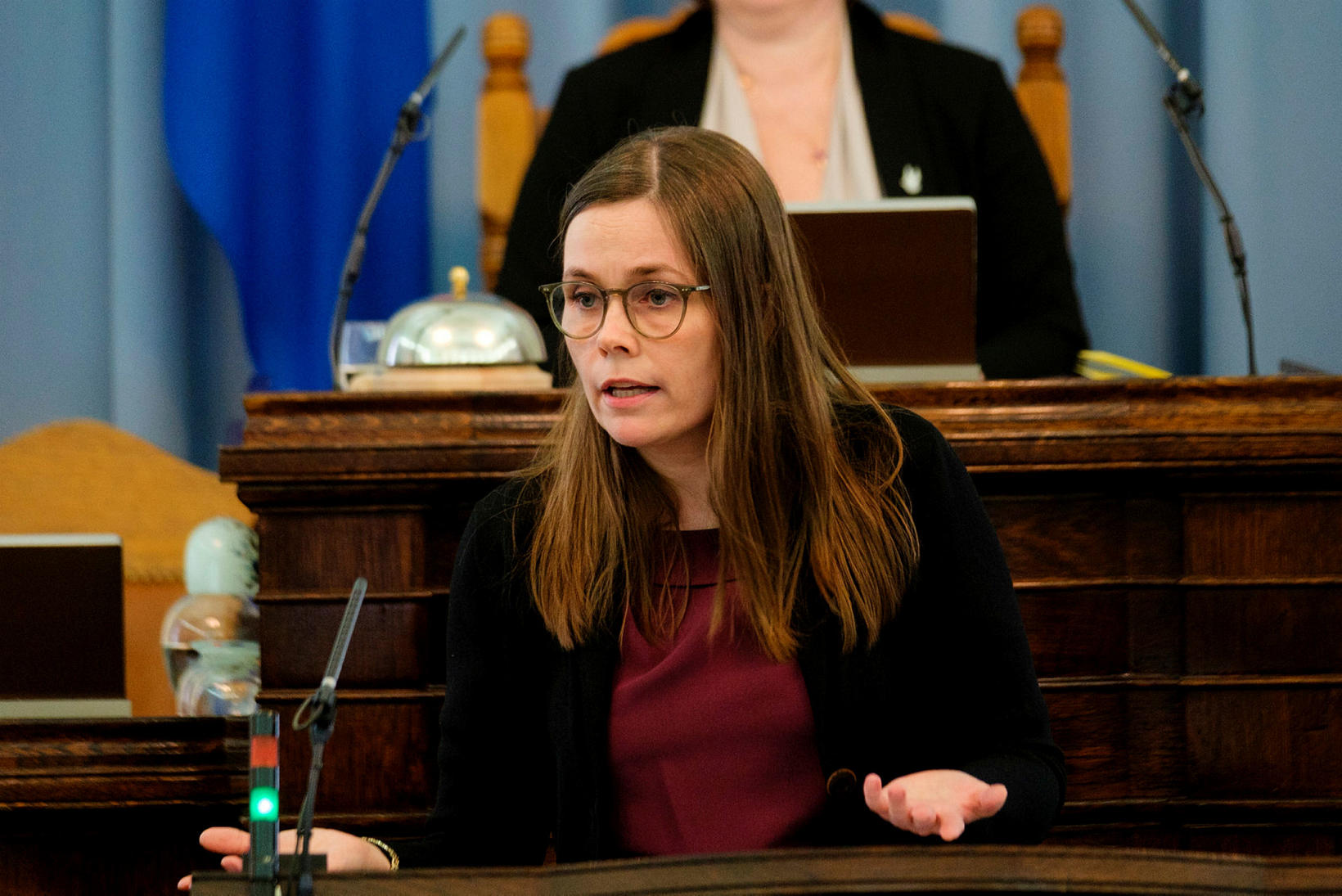 "We‘ve been expecting an eruption somewhere in this area since the series of earthquakes started last weekend. What we know so far is that the eruption does not pose any risk to populated areas or critical infrastructure. We will of course continue to monitor the situation closely and now we also benefit from the experience gained from last year’s eruption," says Katrín Jakobsdóttir, Prime Minister of Iceland.

The response is being led by Department of Civil Protection and Emergency Management of the police in cooperation with the Icelandic Meteorological Office and University of Iceland.

The eruption is classified as a fissure eruption (often referred to as Icelandic-type) and does not usually result in large explosions or significant production of ash dispersed into the stratosphere."