Hardly a warm day in July 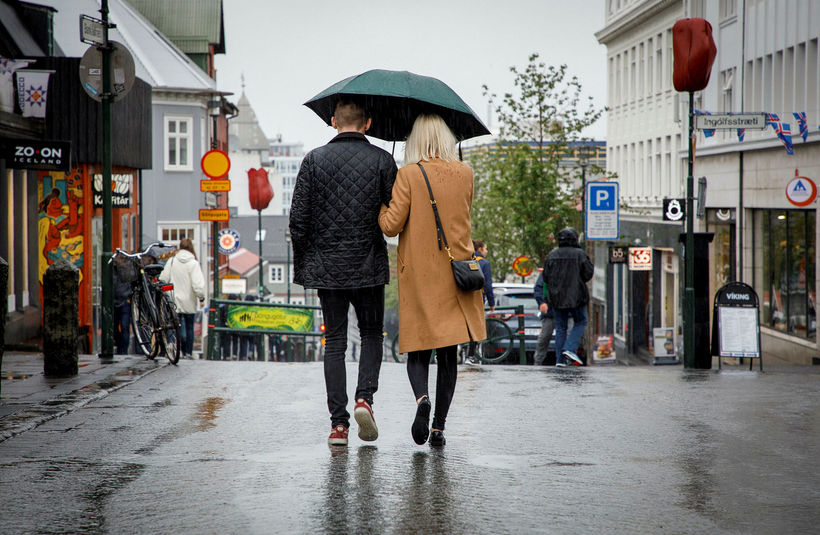 Very unusual weather in July and the highest temperature was only 15.9 degree Celcius. mbl.is/Hari

“The average temperature was 1.0 degrees below average (1991-2020). 2015 on the horizon. Sunshine moments were slightly less and rainfall much more than in average July,” writes the meteorologist Einar Sveinbjörnsson og the Facebook page Blika weather . He says that the weather was, however, balanced and there were many days where there was a cool breeze coming from the sea with cloudy skies but no rain, but then also other where there was either a little sunshine or rain. 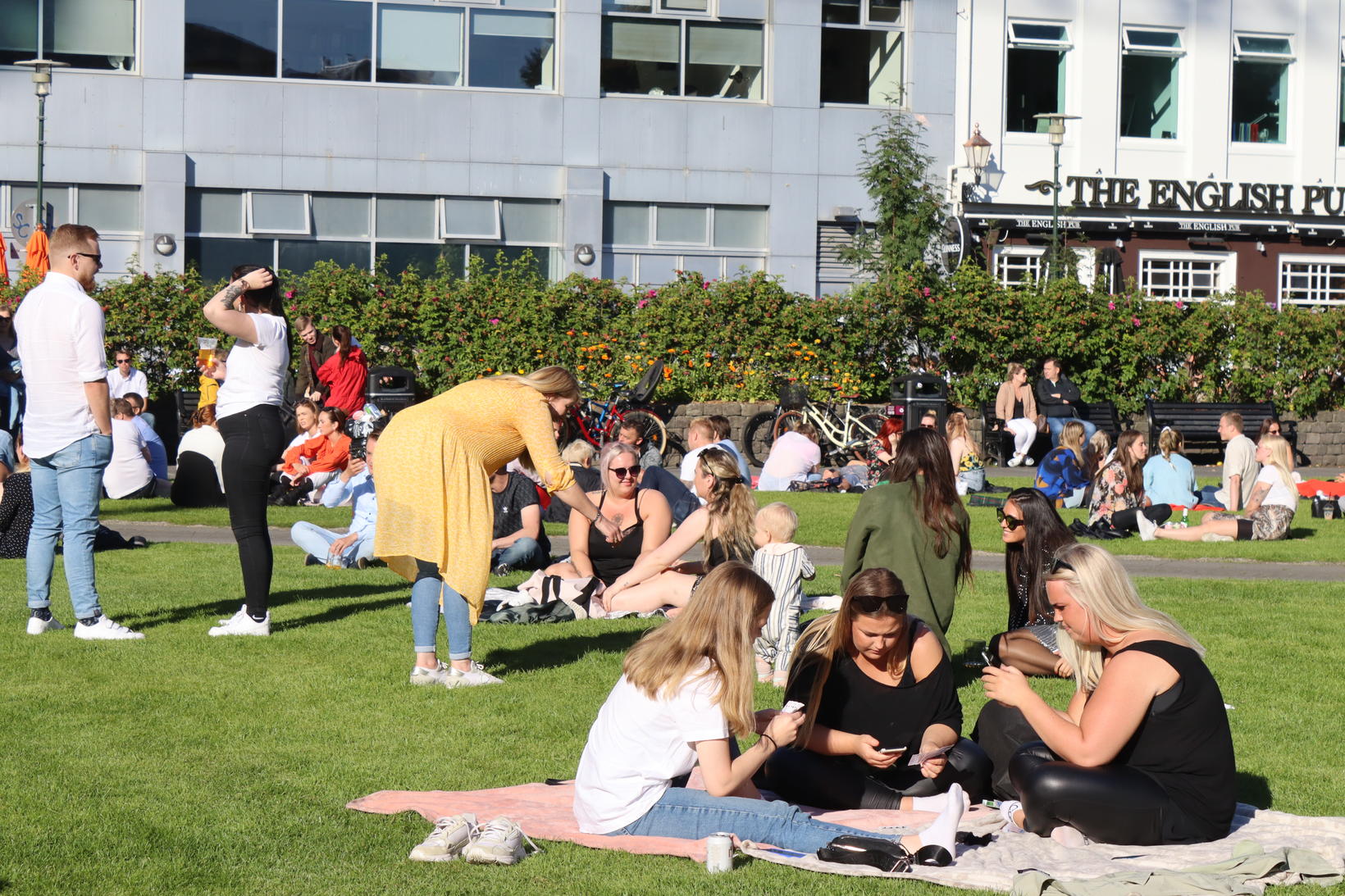 He says that what he finds most newsworthy from the last month in Reykjavík weatherwise is the fact that the highest temperature was only 15.9 grades Celsius (60.62 Fahrenheit). You need to go back to 1989 to find a lower high temperature point during this month. The month you will find in 1989 got into history books as the month with the least amount of sunshine for the month, a whole whopping 77 hours! This year there were almost  150 sunshine hours in Reykjavík. He also points out that there are some better days in the highlands than in Reykjavík, which is highly unusual.

He also states that the temperature in Akureyri was average, which is a big change from the record warm weather last summer.

“Nationwide, there were hardly a few days that the warmth in July and Saturday 30th was all over. July the coldest one ever.”