The earthquakes last night and early this morning all had their source in the area around Kleifarvatn. mbl.is/RAX

The Natural Disaster Expert with the Met Office, Hulda Rós Helga­dótt­ir, told mbl.is about this and adds that the seismic activity looks like it is going down, compared to last night.

"There is still some activity but after the earthquake just before 2:30 this morning, it has slowed down. There are still earthquakes, but none as big as that one," she says. 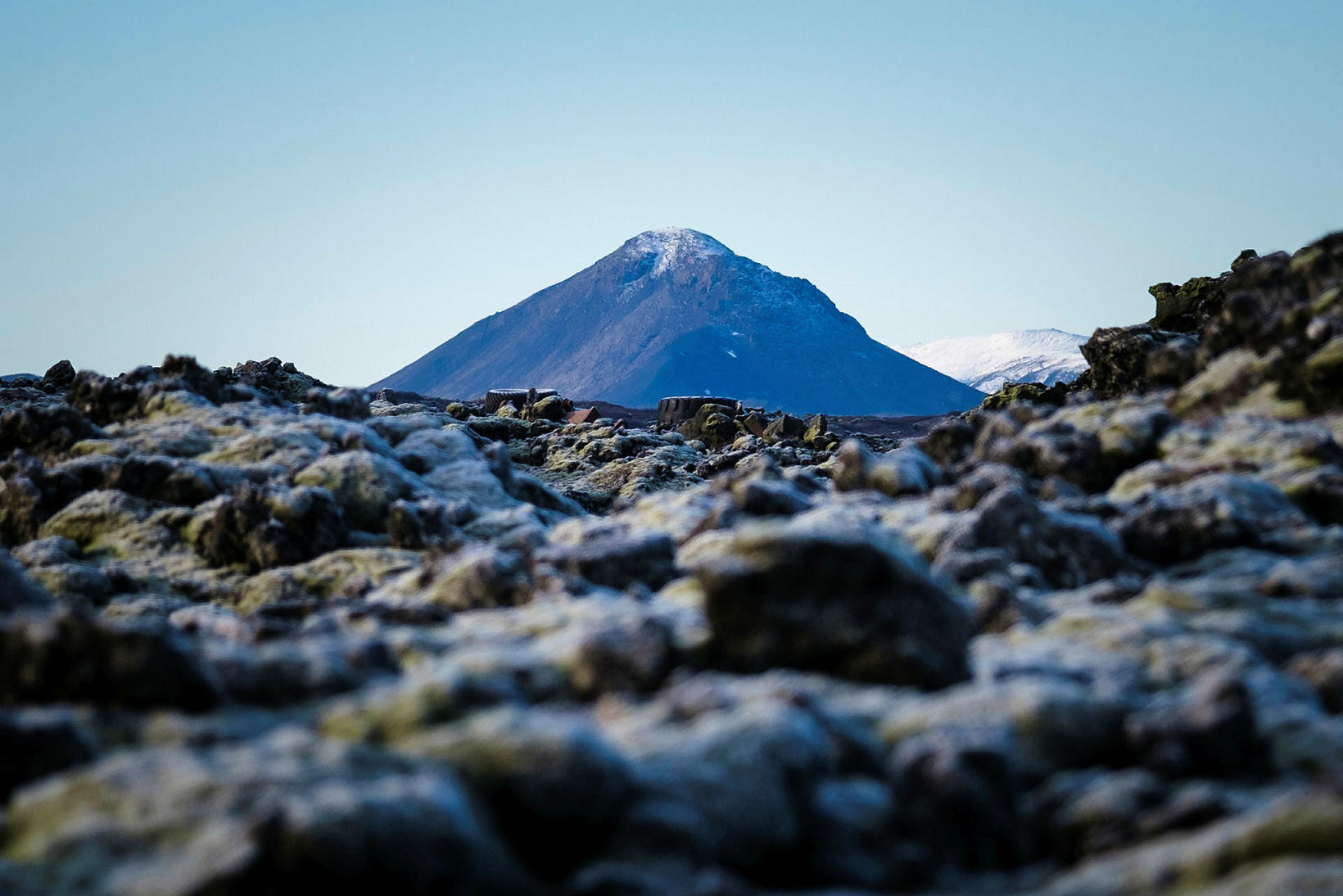 Some of the earthquakes have their source southwest of the mountain Keilir on the Reykjanes peninsula. mbl.is/Kristinn Magnússon

Magma moving in conduits the culprit

"The earthquakes close to Kleifarvatn are considered earth tremors. The magma moving in conduits by Fagradalsfjall are changing the tension in the Reykjanes peninsula resulting in earthquakes in other areas on the peninsula.

She says that subsequently there is probably no magma by Kleifarvatn causing those earthquakes, but the culprit is the magma moving near Fagradalsfjall.