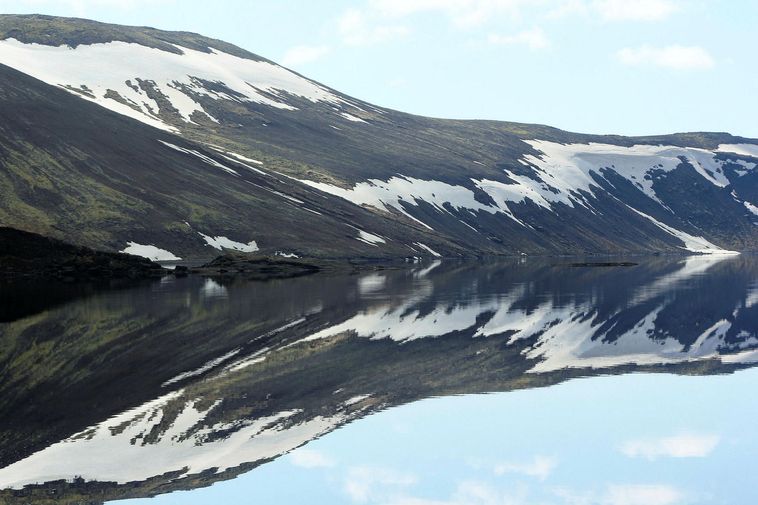 Kleifarvatn at the Reykjanes peninsula.

Four strong earthquakes were strongly felt in Reykjavík in the last hour.

The strongest one of those was at 11:31 PM and according to first information it looks like it was 4.7M and the source of the earthquake was west of Kleifarvatn. Just minutes earlier a 4.3M earthquake was also clearly felt in Reykjavík.

Two strong earthquakes had been felt around 11 o'clock.

The first one was 3.7M at 11:11 PM and only four minutes later another one at 3.5M was felt. The first one was also close to Kleifarvatn, around two km west of the lake, according to a meteorologist  the Met Office. The office is still going over data for these earthquakes.