Strong dollar is enciting interest in Iceland in the United States 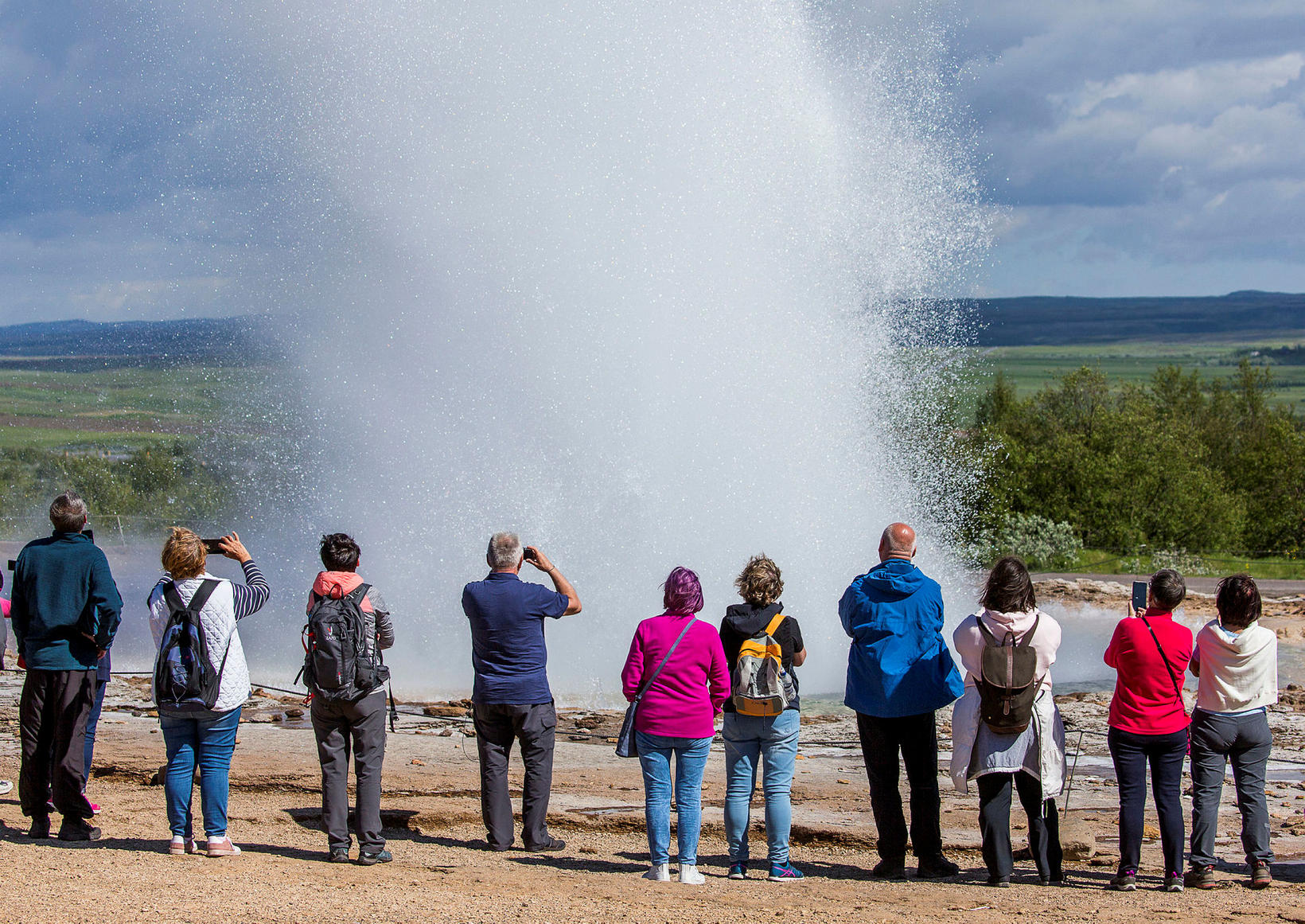 The interest of American tourists in Iceland is likely increasing since the American dollar has been gaining strenght agaist other currencies says Sigríður Dögg Guðmundsdóttir, a director with Visit Iceland.

A lot of interest in Iceland

Americans were around one third of all tourists in Iceland in June this year and according to a study that Visit Iceland made in the United States the interest in Iceland has increased substantially. 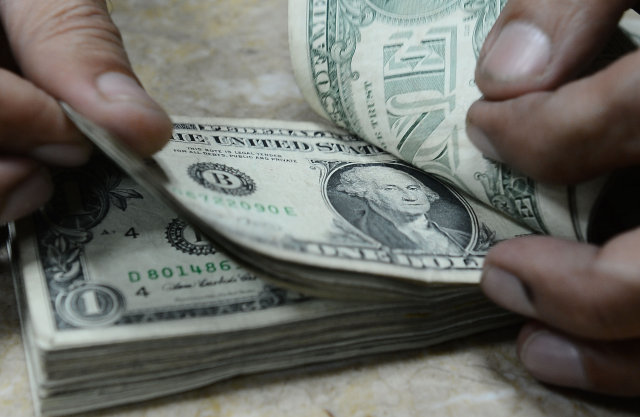 A strong dollar compared to other currencies means American tourists are on the move. AFP

"It is always a bit of a challence for Icelandic tourism because Iceland is expensive compared to many countries, so when the dollar is this strong, it works in our favour, because then American tourists can get better priced accommodation and tours."

Introducing Iceland in America has been successful

Guðmundsdóttir says that Visit Iceland is going to continue their marketing in the United States and focus on advertising campaign, because they have been very successful in the past. Trips wher Icelandic tourist companies have gone to meet up with their fellow American tourist companies has worked really well and it has increased the number of American tourists in Iceland considerably.

"Steadily we are working the American market and we have regular advertising campaigns, sometimes with others and then we make sure that we maintain a strong PR presence in the United States.

She adds that advertisements on social media that were running from February to June in the United States and in Germany have exceeded their expectations and the next step is to run a similar campaign in the UK and USA with the focus on winter trips.