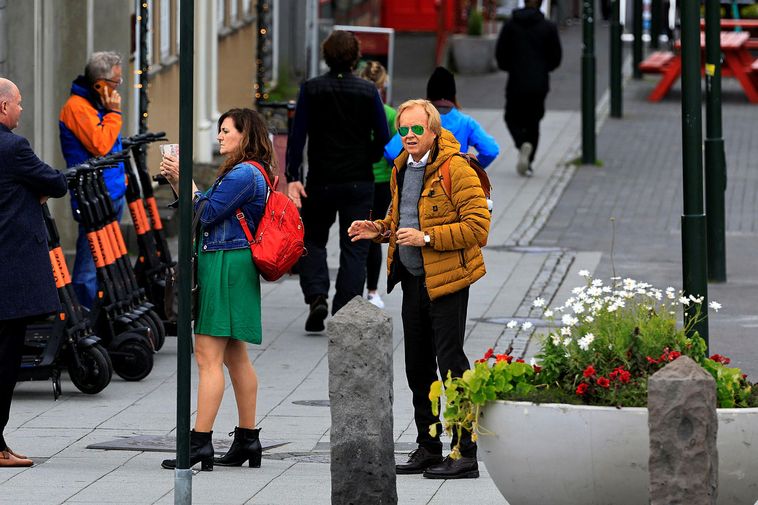 The tourist industry has picked up considerably since 2020, but it still is not quite where it was before the covid pandemic. mbl.is/Eggert Jóhannesson

Almost third of all tourists in Iceland this June came from the United States is stated in an announcement from the Icelandic Tourist Board.

Most people leaving the country in June from Keflavík Airport were going to the United States, or 53 thousand people which is 30.3% of the total number of 176,316 tourists in Iceland in June.

The next big group of tourists to leave Iceland in June are German tourists, or 21 thousand people which is 12.1% of the total number of tourists that month.

Still a long way from the numbers from before Covid

If we look at the trends for the whole year so far, 636 thousand tourists have travelled to and from Iceland since the 1st of January, which is a lot more than last year, when the first half of the year only saw 75 thousand tourists visiting the country.

In spite of this considerable rise in numbers between last year and this year, we are not seeing yet the numbers pre Covid era. If we look at the first half of the year 2018 there were around one million tourists that travelled through Keflavík Airport.