The Icelandic Coast Guard’s helicopter was called out last night to search for French tourists who had sent out an emergency call. In an announcement from the police in the Northeast of Iceland is reported that they got a call around 4 PM yesterday from a French Emergency Service about their detection of an emergency call from the French couple and the location was somewhere in the highlands north of Vatnajökull.

After going over the possible locations it was decided that the emergency call was probably coming from or near the cabin in Gæsavötn .

"We tried as much as we could to contact the person operating this telecommunication transmitter, but without success. This time of year the area is often very muddy and quite difficult to approach on land. After going over the available data the police decided this was probably a French couple that went hiking from Mývatnssveit earlier in the week. 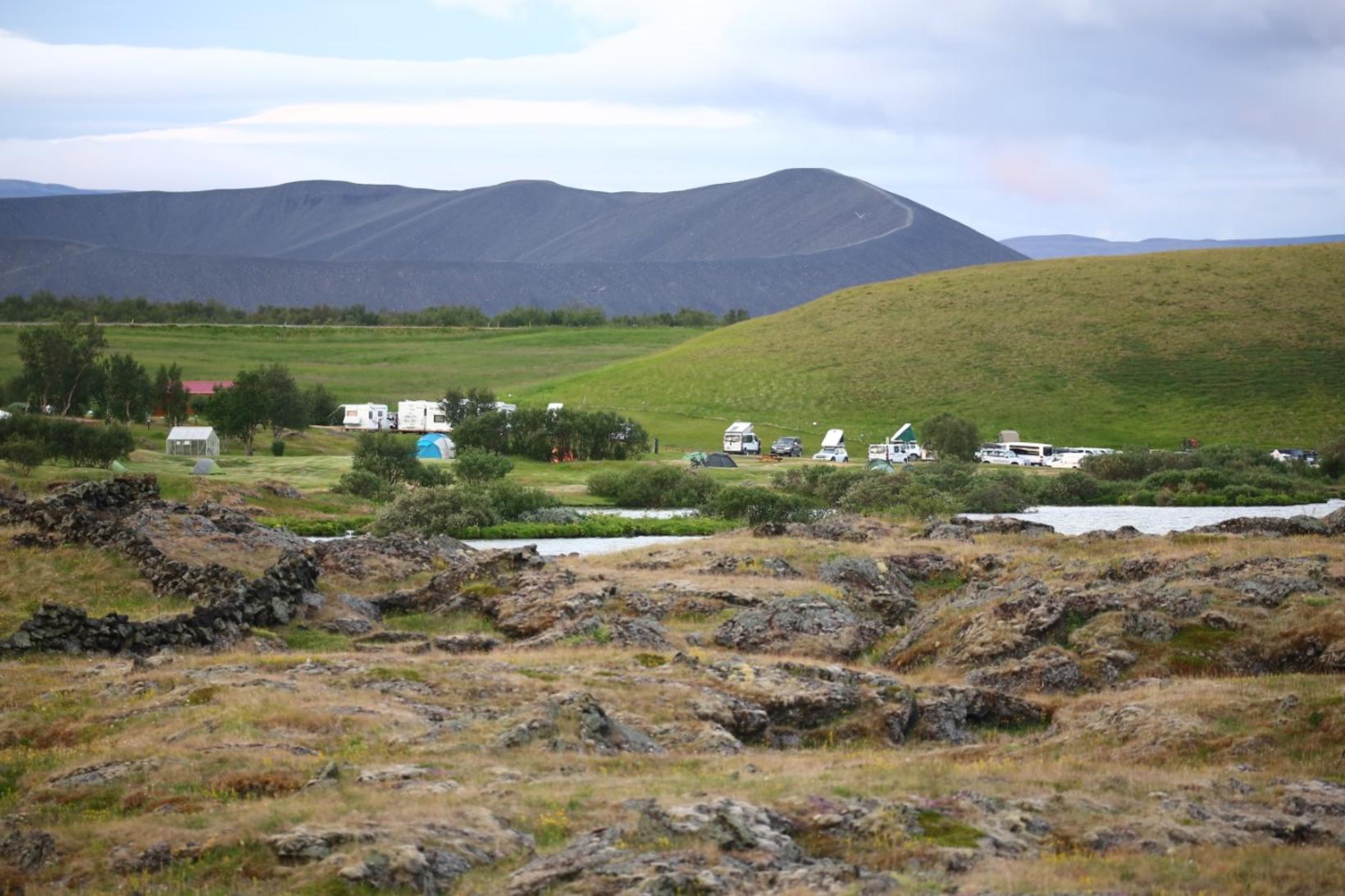 The area around Lake Mývatn where the French couple started their journey into the highlands earlier this week. mbl.is/Þorgeir Baldursson

Local rescue teams on foot while waiting for the helicopter

Due to the circumstances the Coast Guard was contacted and asked for assistance. A project team was organizing the rescue from Húsavík and rescue teams called to action in Mývatnssveit and Aðaldal to start searching on land." The helicopter from the Coast Guard was at the cabin in Gæsavötn around 8 PM and saw the couple who were overjoyed in getting help. The couple was not harmed, but they were damp and tired. They had managed to shelter in the cabin while they waited for help. The helicopter brought the couple to Reykjavík.

"We want to thank everybody who was involved in this operation for their assistance, but it is clear that the weather conditions in the last few days had really hit those travellers hard, with low temperatures, northern winds with rain and some snow," says in the announcement. 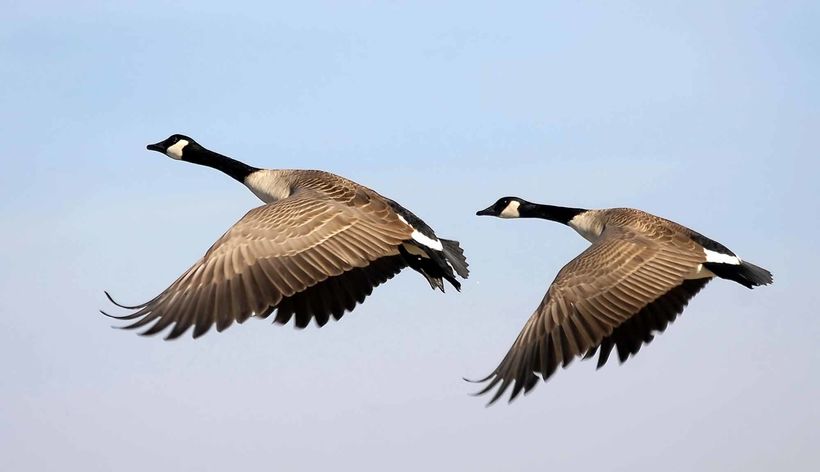 The lakes were discovered in 1880

Gæsavötn or Geese Lakes are located at the western foot of the volcanic ridge Dyngjuháls and are 940 m above sea level. The lakes were discovered in 1880 by explorers who named them after geese they saw in the area, but geese nest there during summer.

Here in the picture to the right you can see a red dot, which is the location of the area north of Vatnajökull.

Streets closed because of the Reykjavík Marathon tomorrow