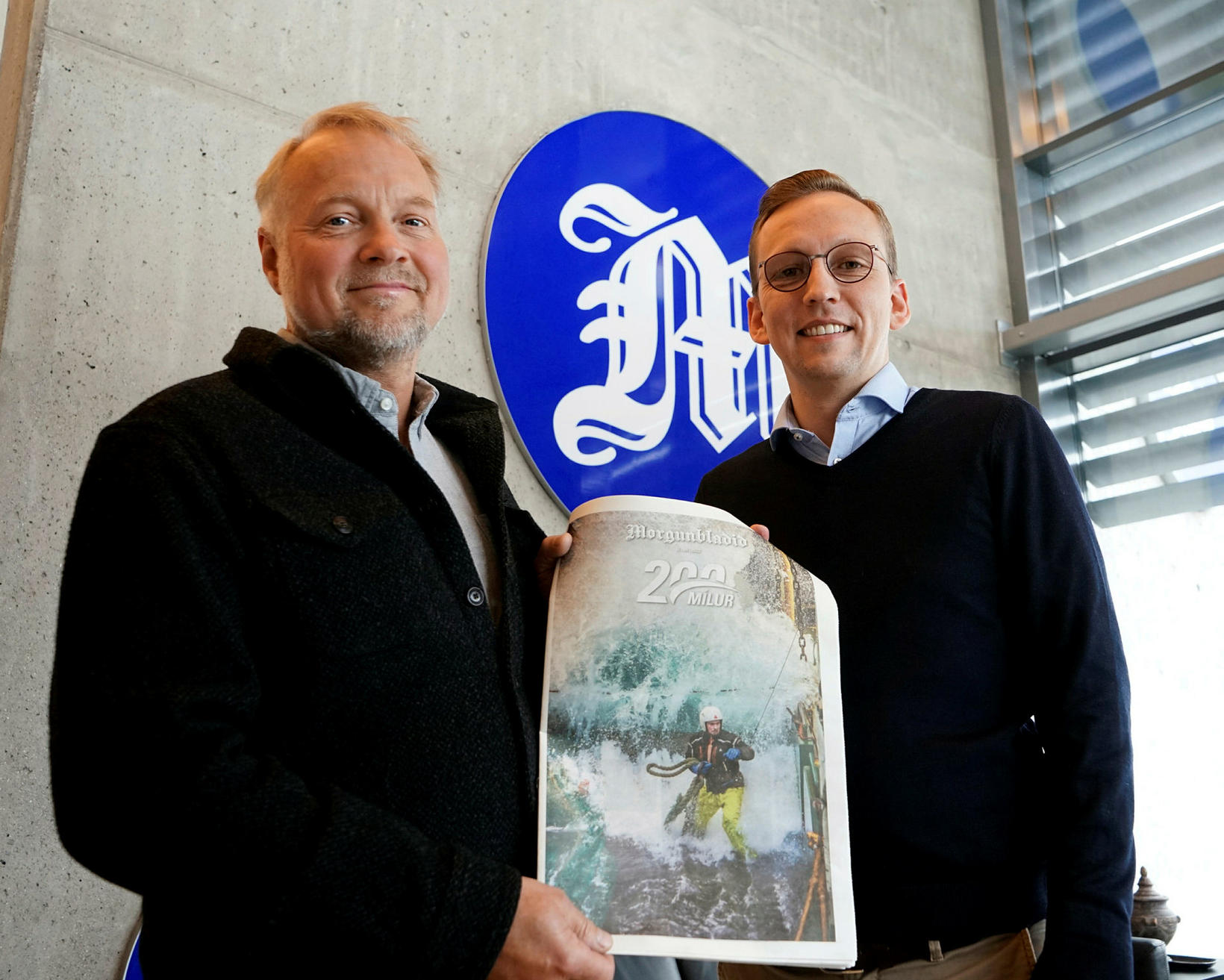 "We were fishing in Hali fishing grounds, far up north in the midst of cold winter," says the photographer Kristján Maack who won the 1st price in the competition of the best photograph held by 200 miles and Morgunblaðið. His photograph was on the front page of a special edition in celebration of the Fisherman's Day in Iceland last Saturday.

More pictures from the competition can be seen if you scroll down.

When Maack is asked how he got this great moment he says he had been walking around the whole ship photographing. "I got this particular view when I was standing in the bridge of the ship where the trawl wires are controlled and you look back into the stern of the boat. The ship was bouncing up and down so there is always a clash when the ship is moving."

He says he saw the sea come rushing in but then there was no fisherman there. "But then one needed to go there with cables. I just waiting on the bridge in the warm next to the captain and was filming. They were yanking the trawl when it was coming in and then a big wave came crashing into the stern and he was running away from it.

The fishermen need to move fast with the weather and the sea," Maack adds. He caught the whole sequence until the wave landed on the fisherman. 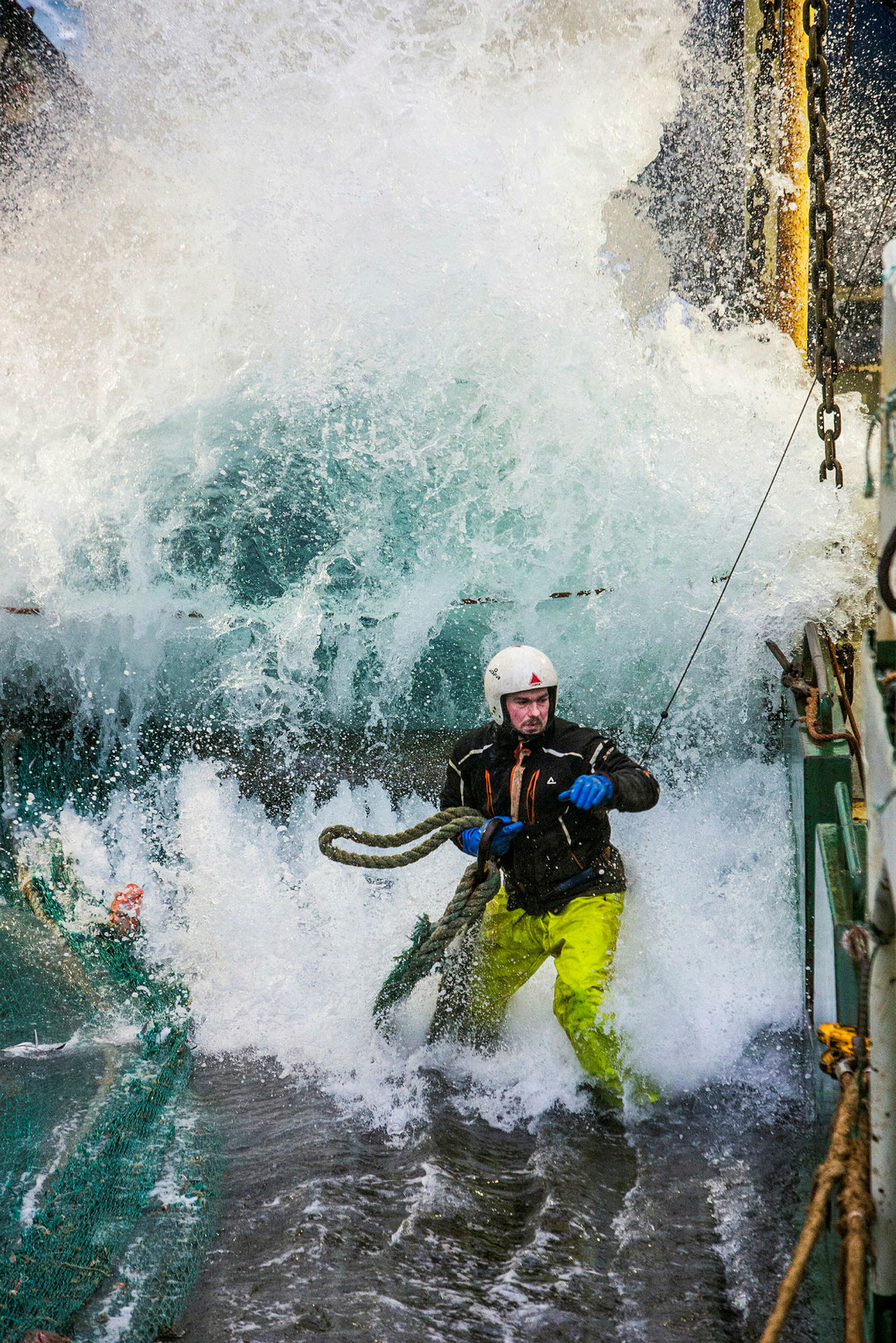 The winning photograph. This is a strong photograph that captures a dramatic moment that shows the difficult circumstances that Icelandic fishermen have to navigate every day. Ljósmynd/Kristján Maack

"I have gone on many fishing trips, filming for a week and focusing on life on board. It is always great fun and very photogenic."

200 photographs from 100 readers of Morgunblaðið

This year as in the years before Morgunblaðið published a special edition of the Fisherman's Day magazine, but this year the search for the front page photograph was within the group of readers of Morgunblaðið. The competition had the criteria of beautiful pictures, outstanding, spectacular photographs of the sea or fishing in the sea. 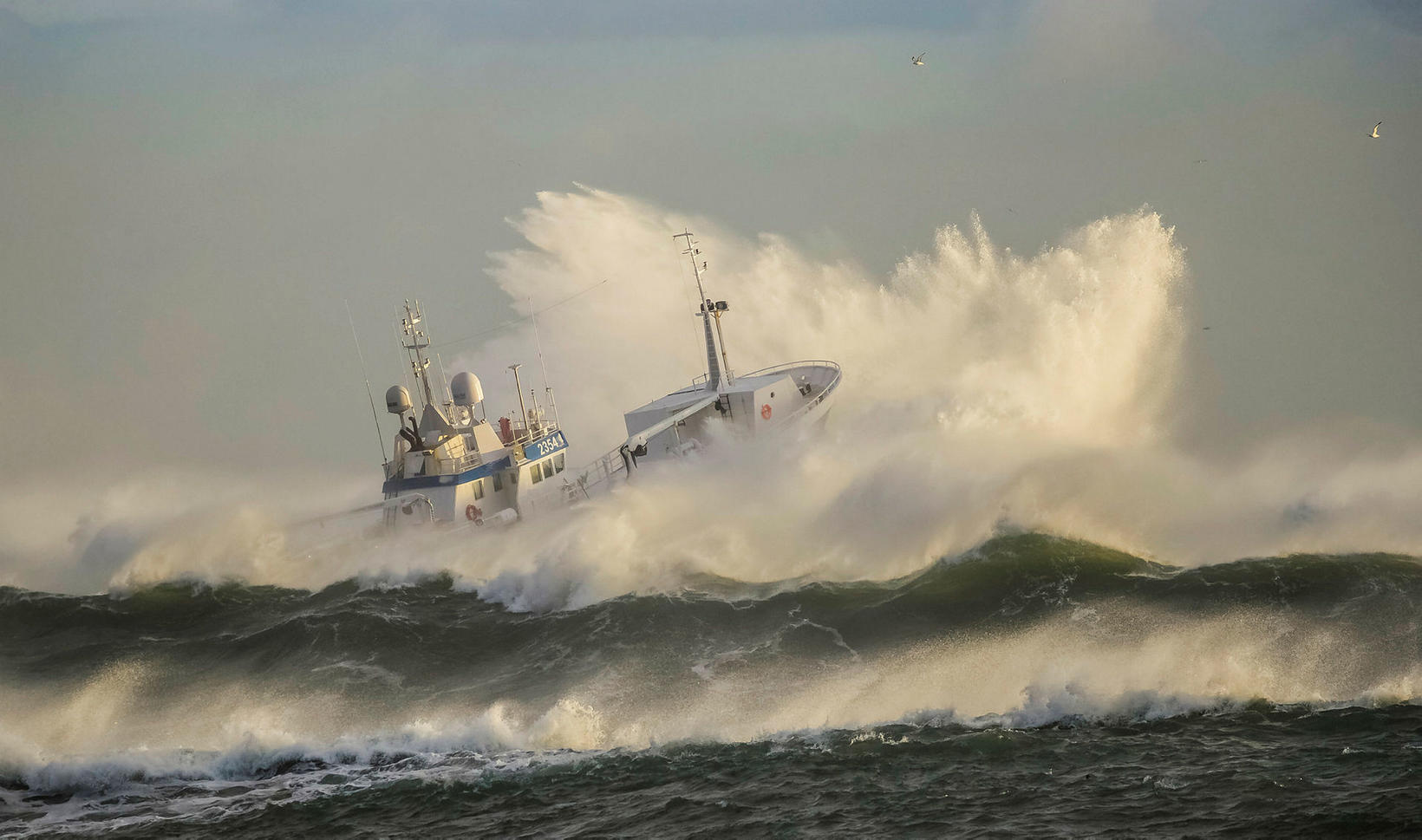 There is a lot of drama in this outstanding photograph that got the second place in the competition. Ljósmynd/Jón Steinar Sæmundsson 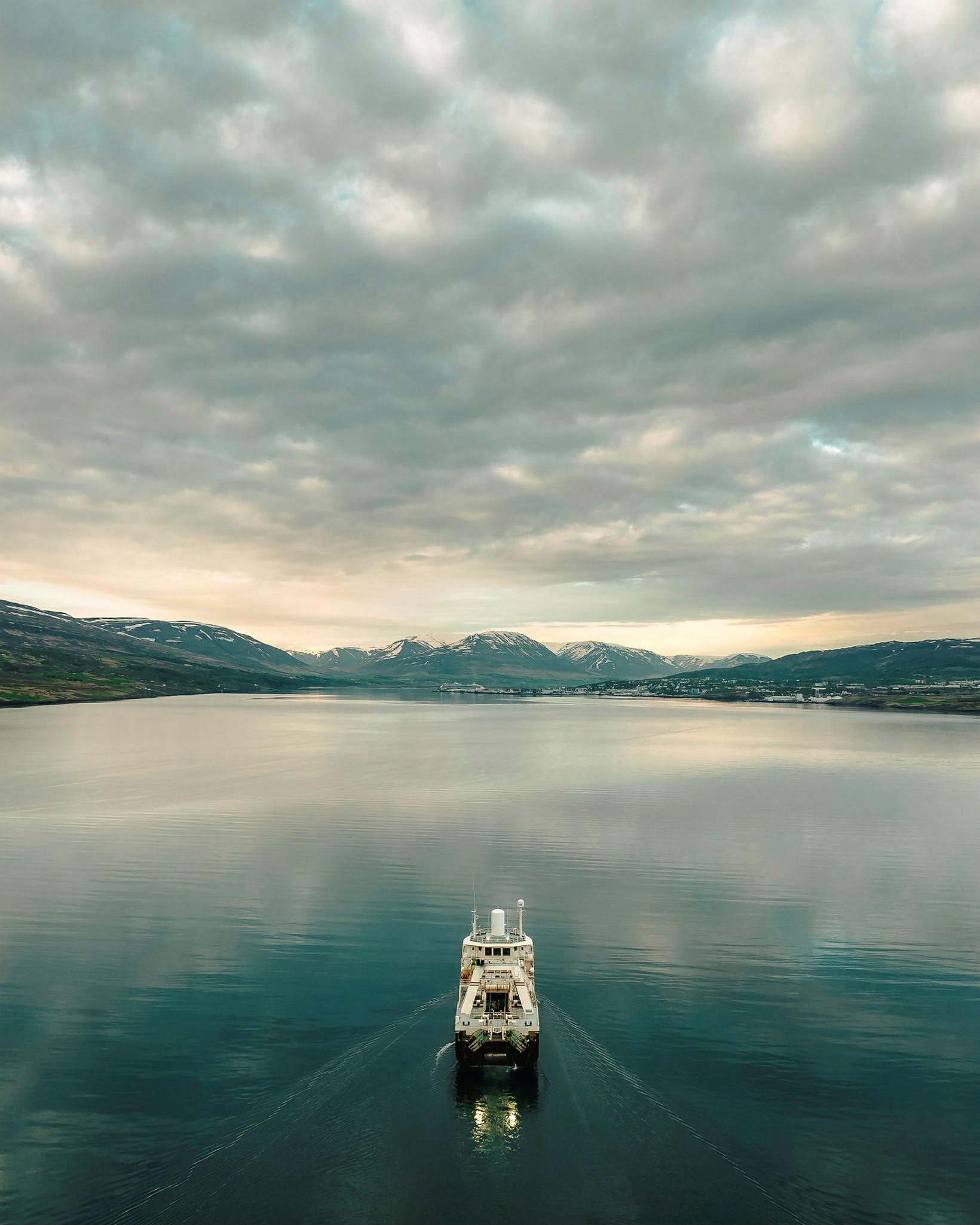 3. place: The sea is like glass in Eyjafjörður when Björg EA sails to shore. Ljósmynd/Björn Steinbekk

Among the top six: 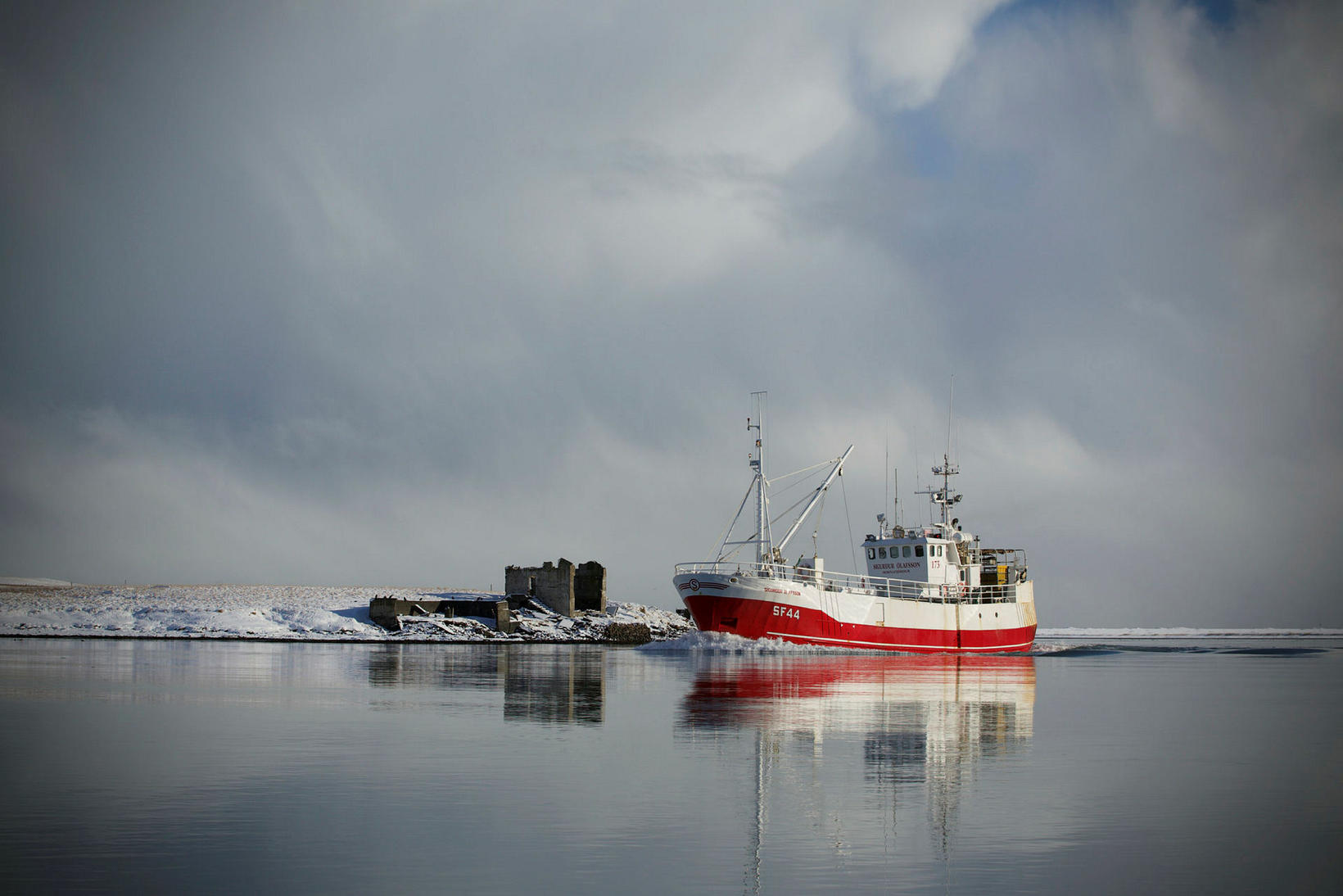 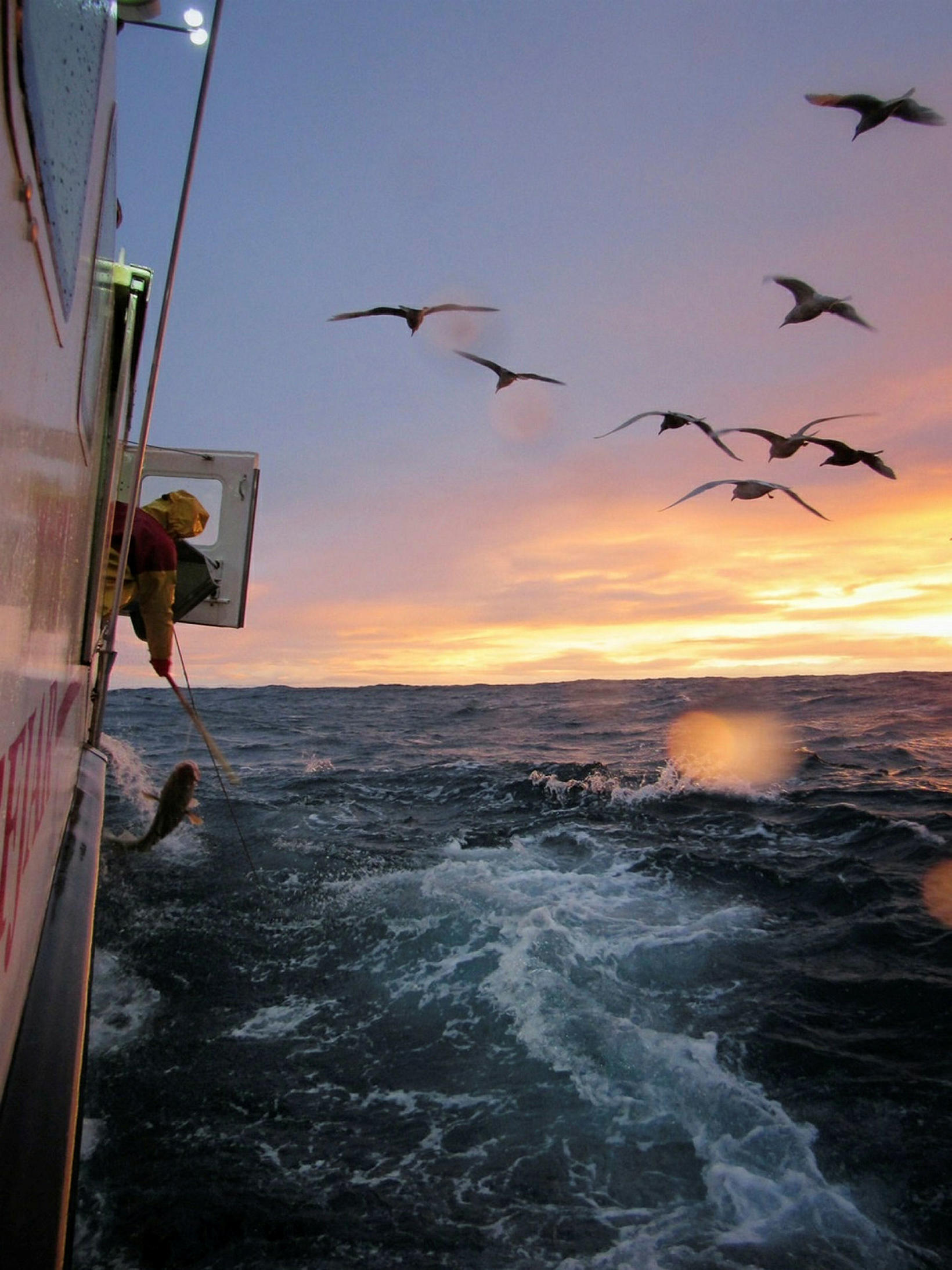 Great photograph that both captures the beauty and the hard work. Ljósmynd/Thómas Þór Branson 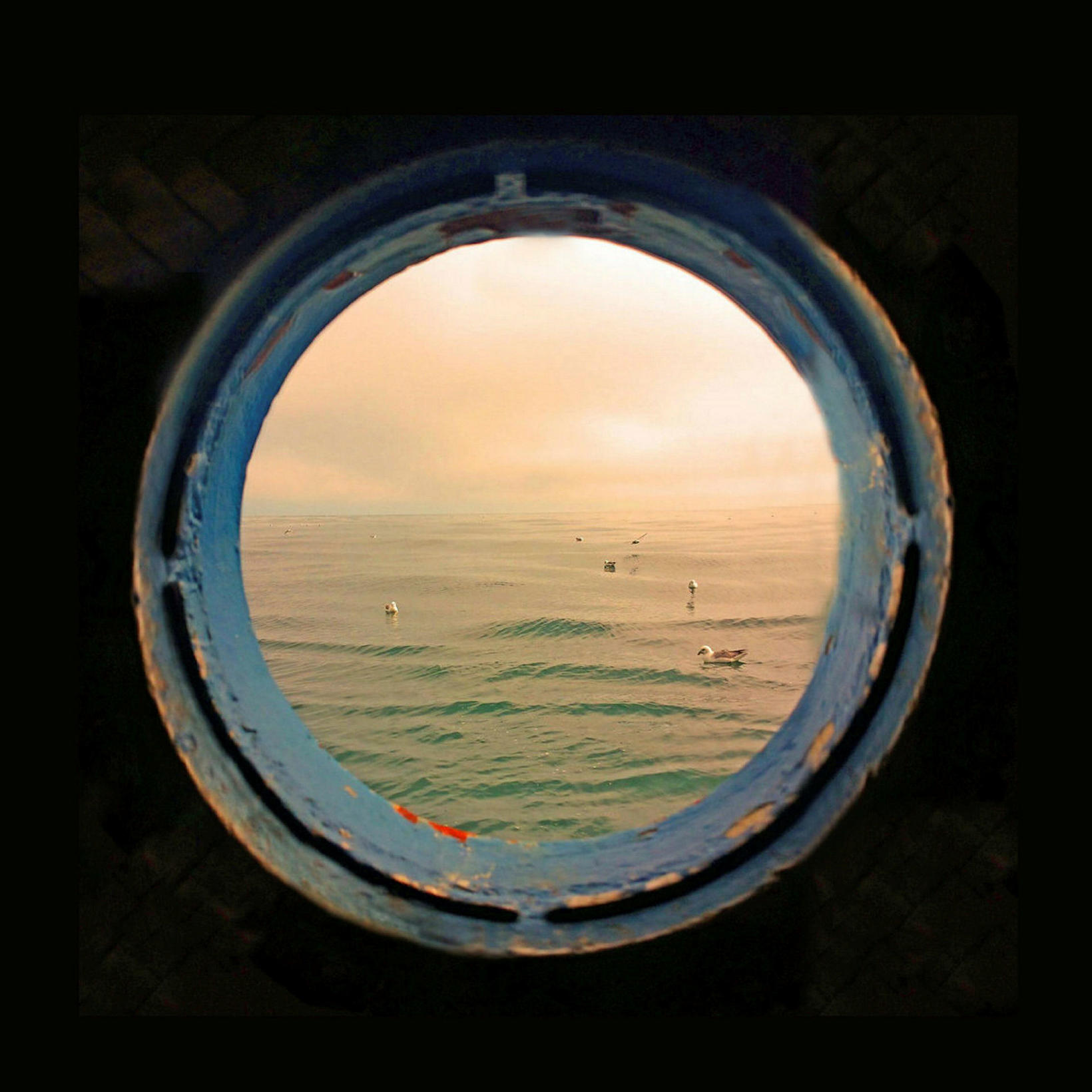 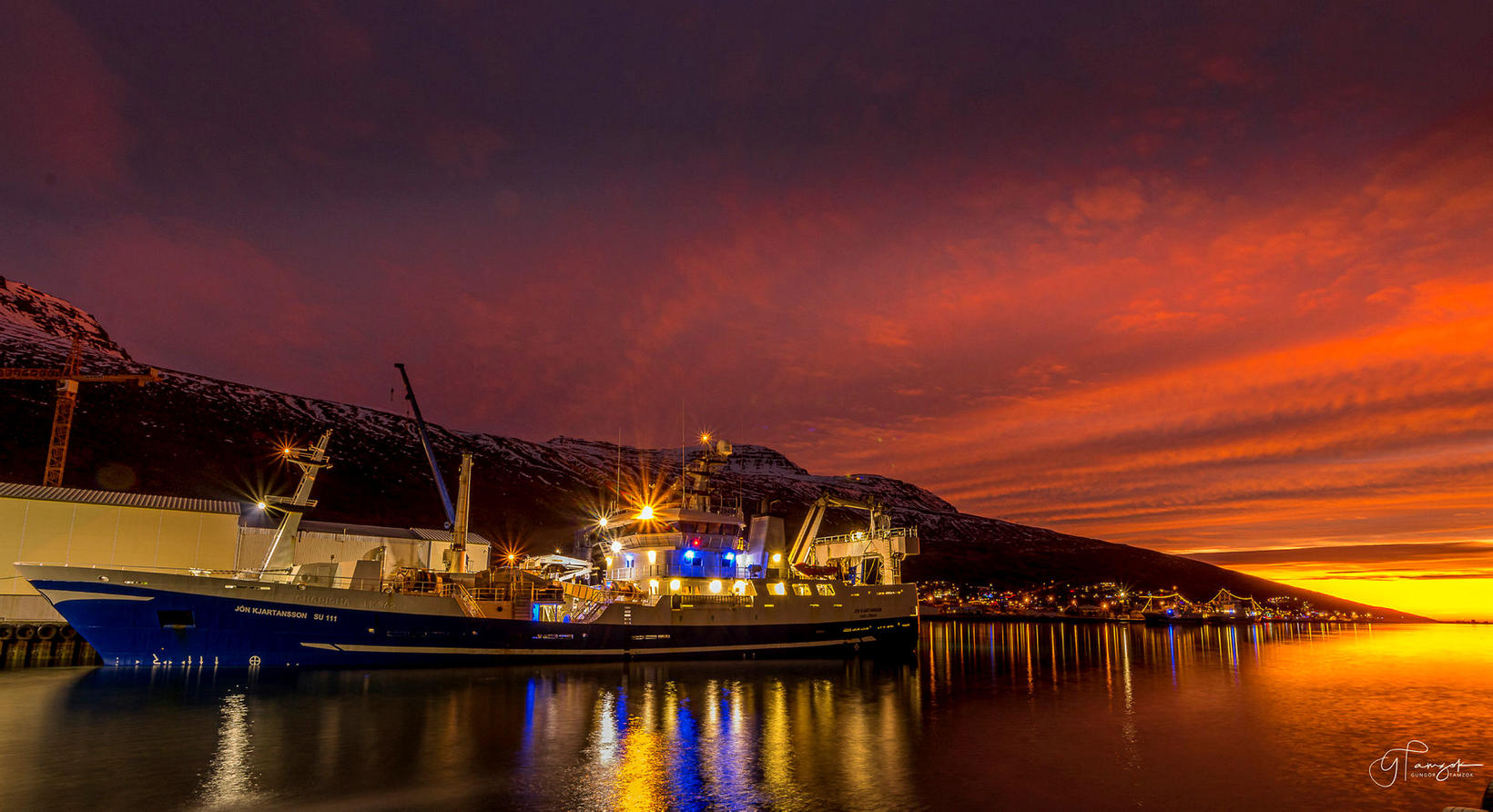 The strong colours in the east give the photograph its power. Ljósmynd/Gungör Gunnar Tamzok 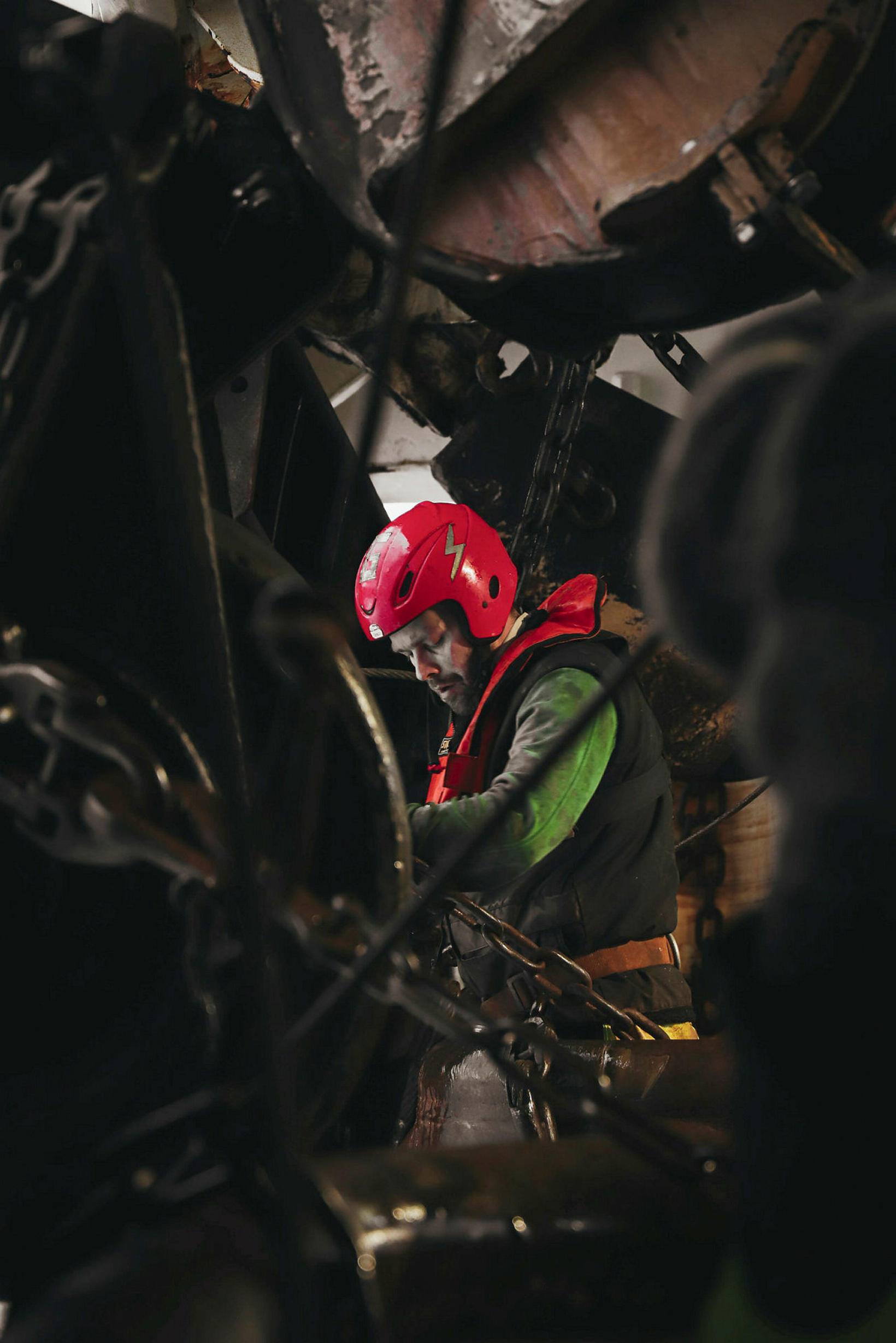 The moment when the fisherman has put on all the security gear and is ready to face a new day at work. Ljósmynd/Hlynur Ágústsson

Everyone who looks at this photographs are certain that this cod is smiling. Maybe it was aware of the photographer taking its picture? Ljósmynd/Pétur Rúnar Guðmundsson 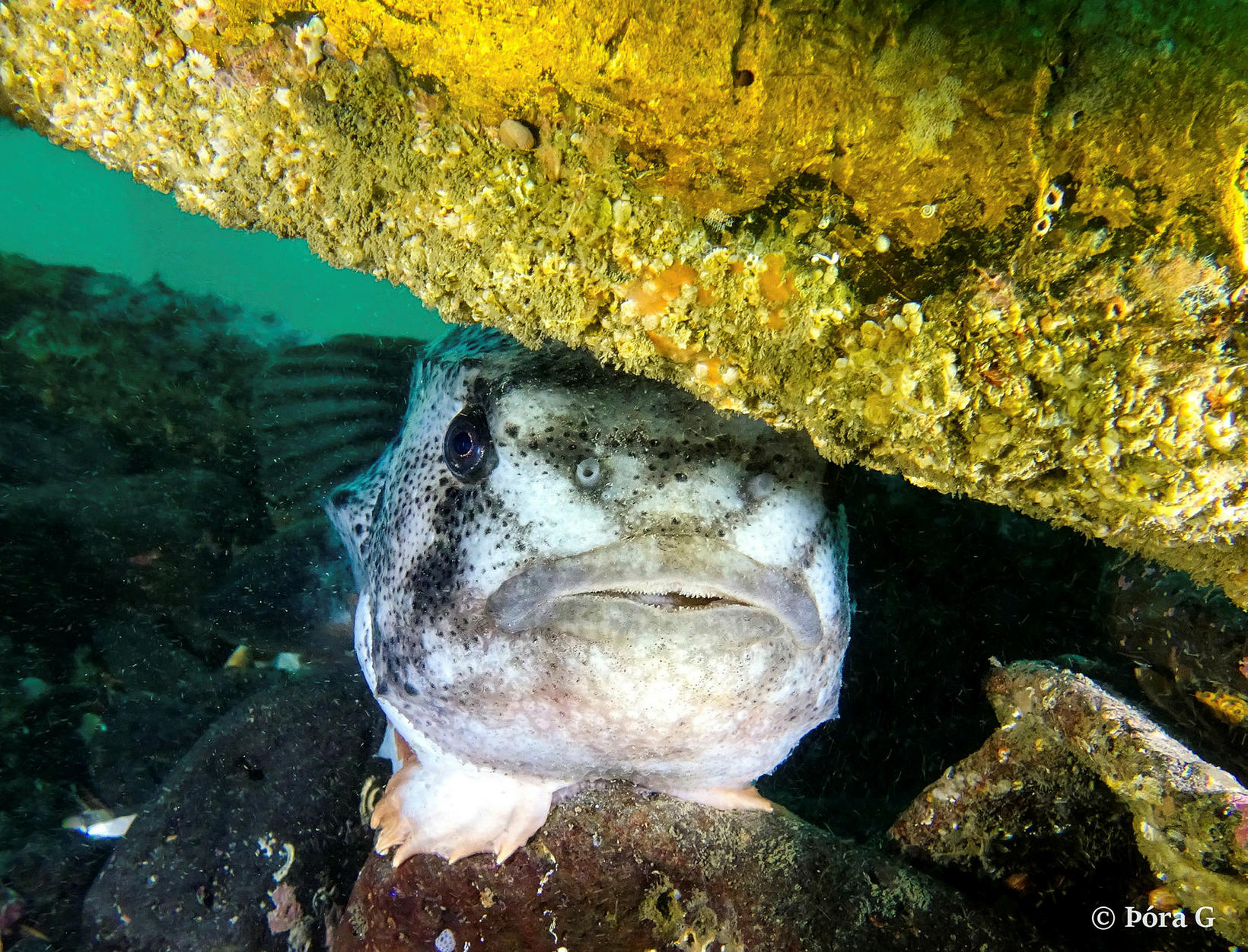 One of the most original take in the competition. It gives the viewer a different perspective into a different world. Ljósmynd/Þóra Guðnadóttir 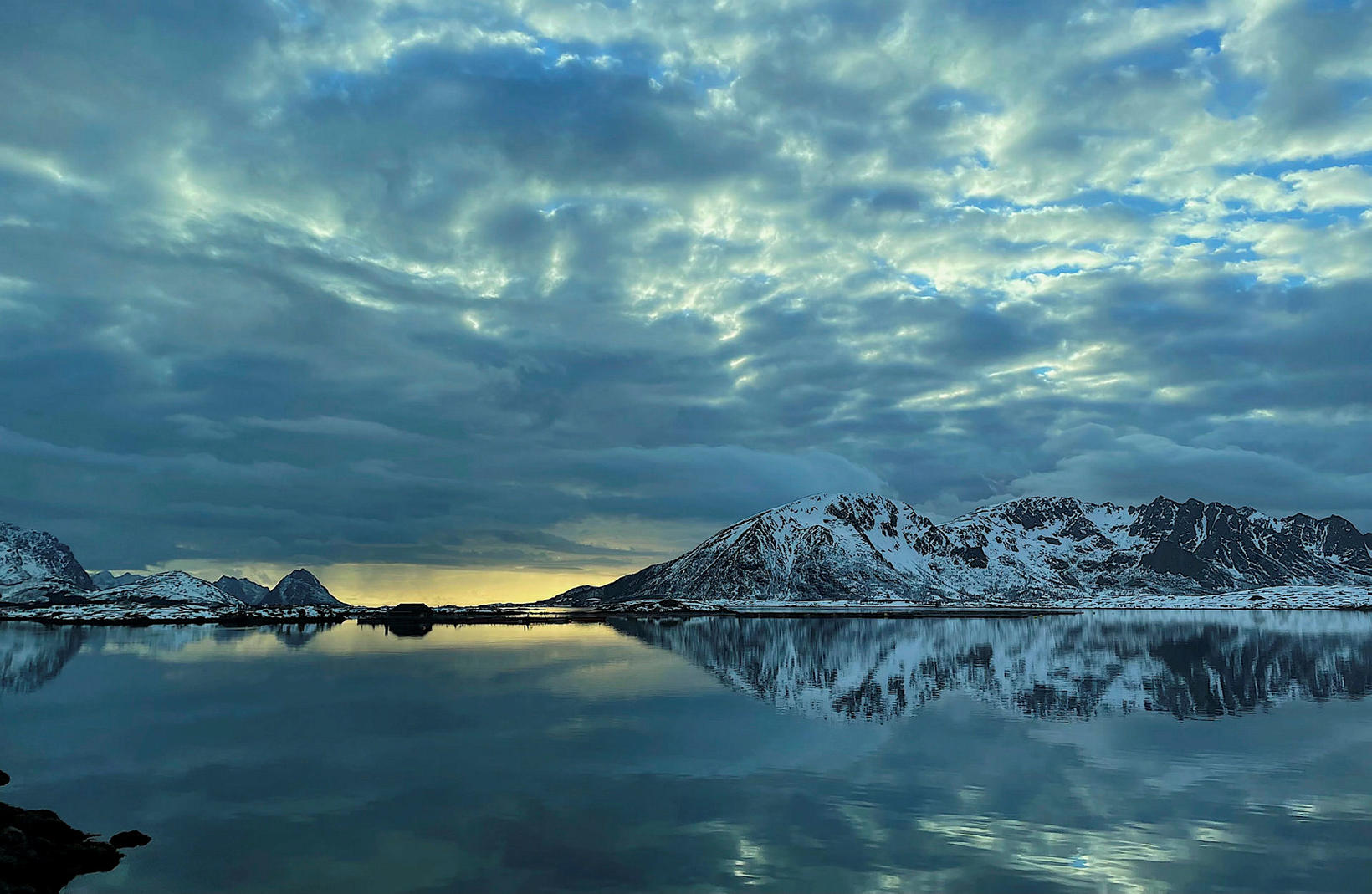 A lot of photographers look for still seas but they don't get more like mirrors than this. Ljósmynd/Elísabet Ólafsdóttir

The best photograph of a harbour: Jón Þórðar­son 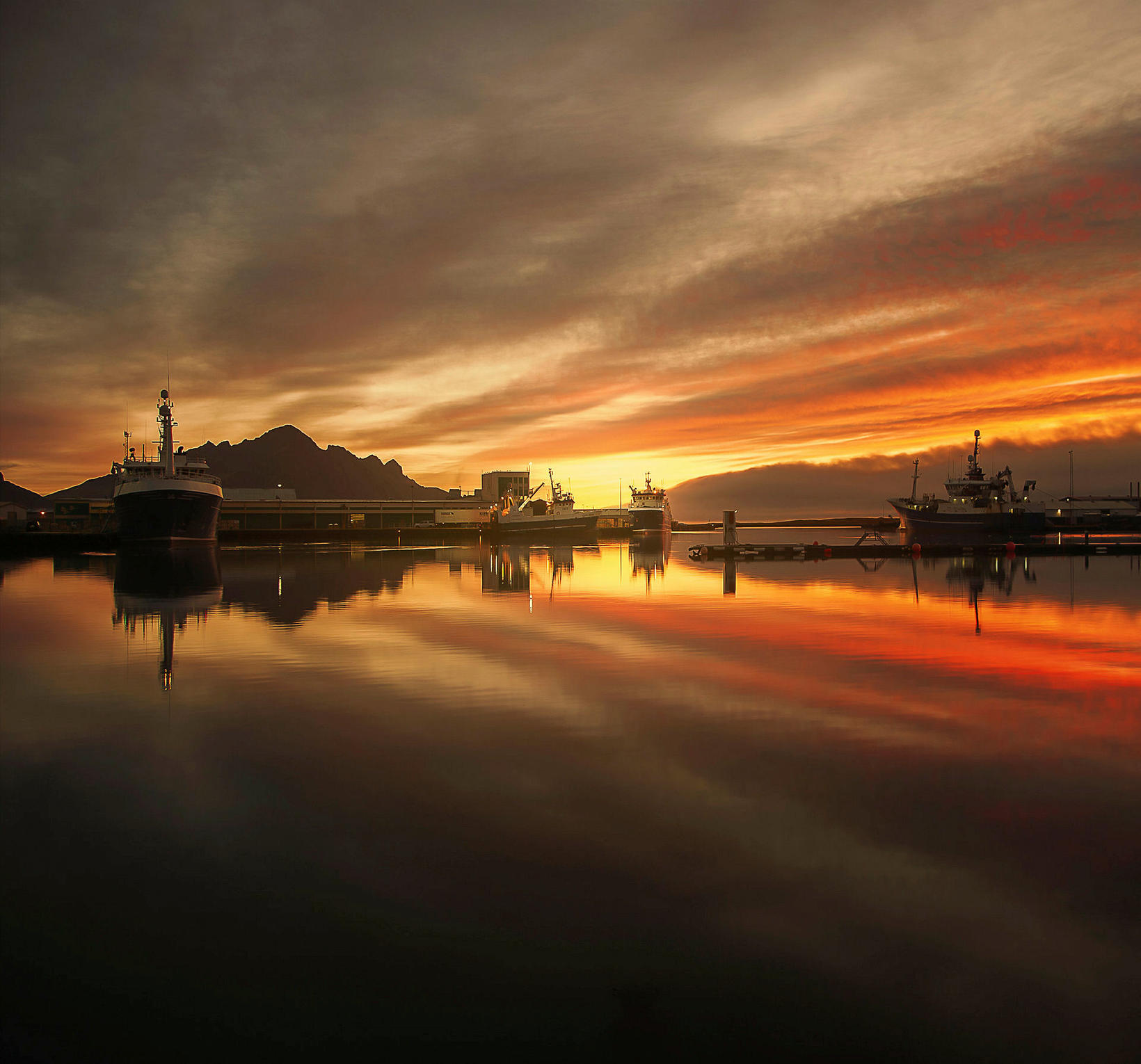 Many photographs from harbours were sent into the competition and they all had their special kind of beauty. Still, ther was just something magical about this one. Ljósmynd/Jón Þórðarson 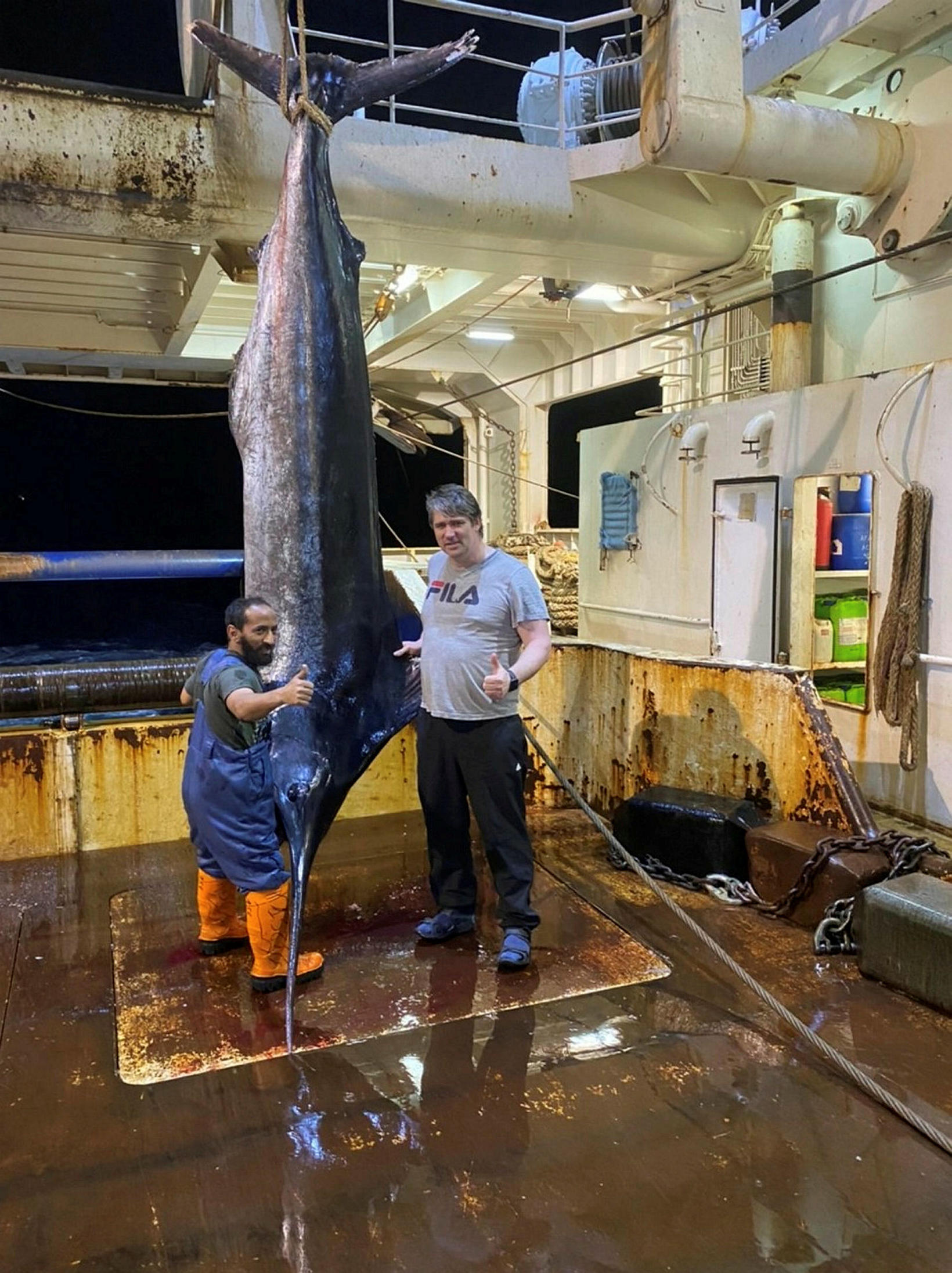 A few things are sharper than the swordfish as can be seen in this photograph. Ljósmynd/Páll Kristjánsson

The best one from the Westman Islands: Ingi Gunn­ar Gylfa­son 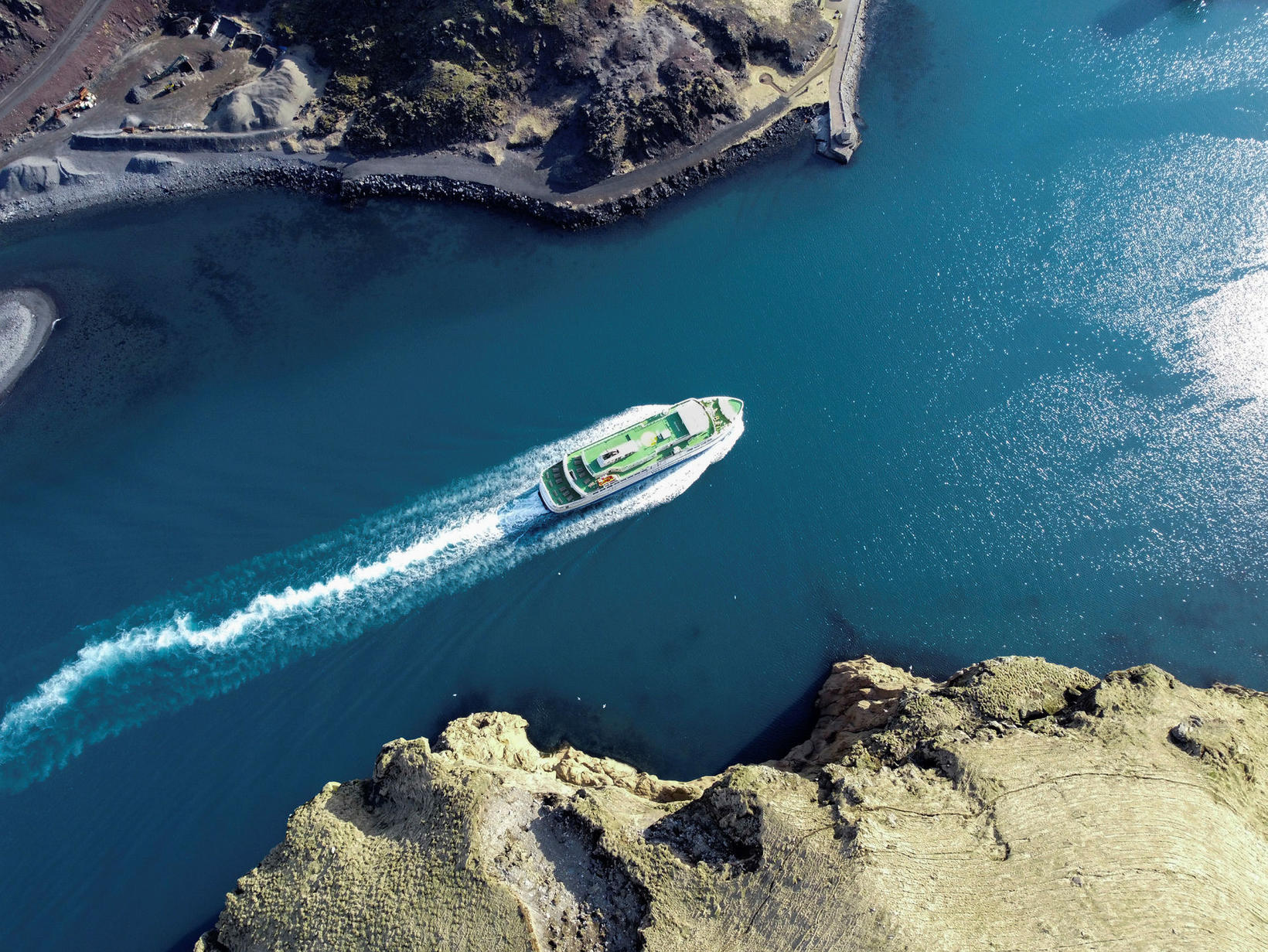 Photographers from the Westman Islands have always sent in many photographs to the competition. This year this one was one of the best ones according to the jury. Ljósmynd/Ingi Gunnar Gylfason