Niceair cancels all flights to London in June 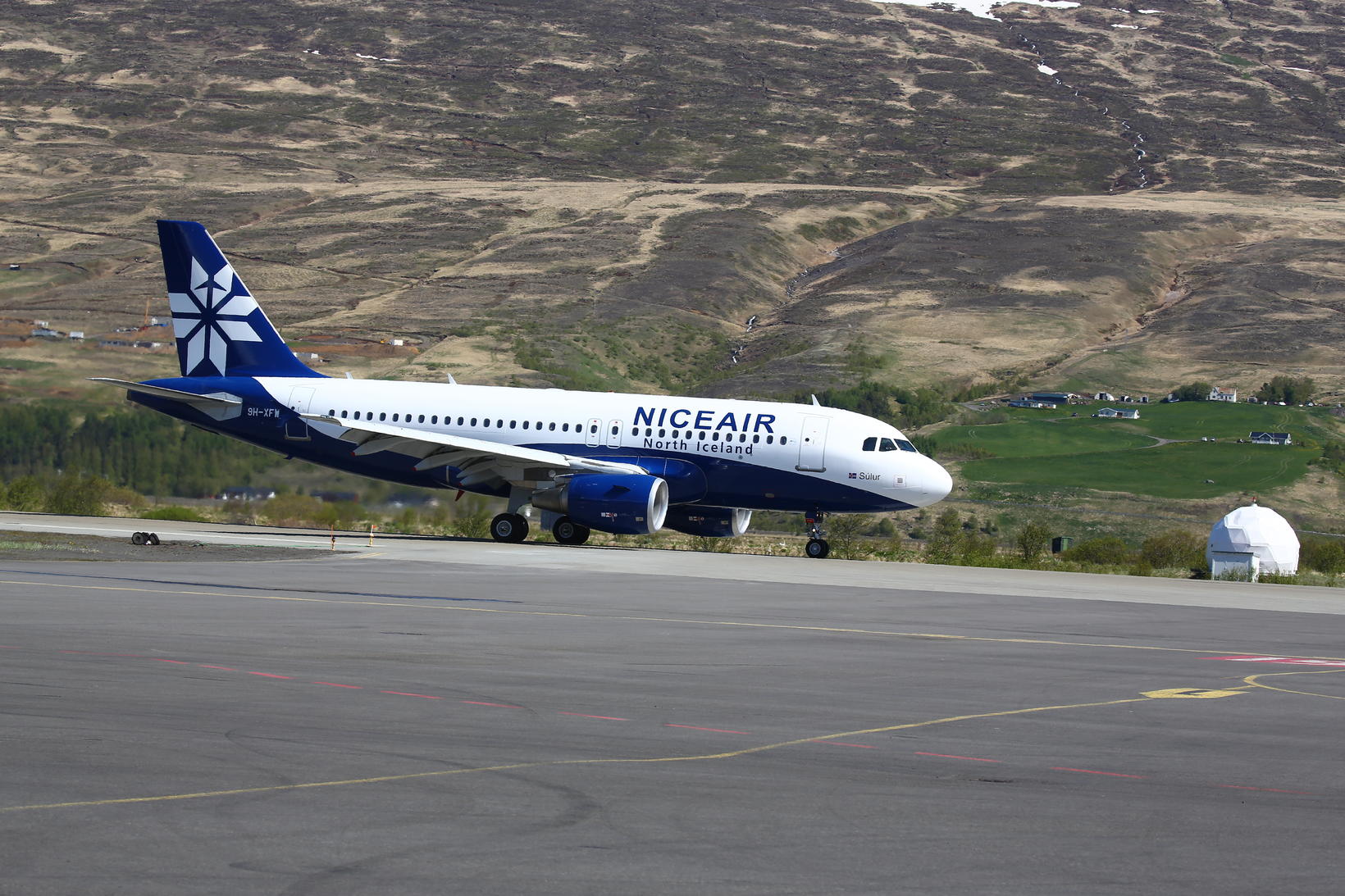 Niceair has had to cancel all flights to London in June because of problems with legal issues having to do with Brexit and EU and Iceland. There won't be any flights to England until  a permanent solution has been found to the problem. All passengers who have booked flights will offered a reimbursement or help to get to their destination.

"The problem seems to be that Iceland has a bilateral agreement with Britain when it comes to aviation and Britain has a similar agreement with the European Union. These two agreements overlap in Britain. The problem starts when a British passenger is brought to Iceland by a flight carrier whose home base is in the European Union but not in Britain or Iceland," is reported in a press release from Niceair.

Þorvaldur Lúðvík Sigurjónsson, the CEO of Niceair, says that the British are worried about consumer protection. After Brexit, Britain does not recognize automatically comprehensive consumer protection laws in line with EU air carrier certificates according to the Europan Union legislation.

Working towards a solution

In the announcement from Niceair it is reported that other flights to other countries have been going really well and no problems in Denmark nor Tenerife in Spain. Both of those destination are a part of the EFTA agreement. 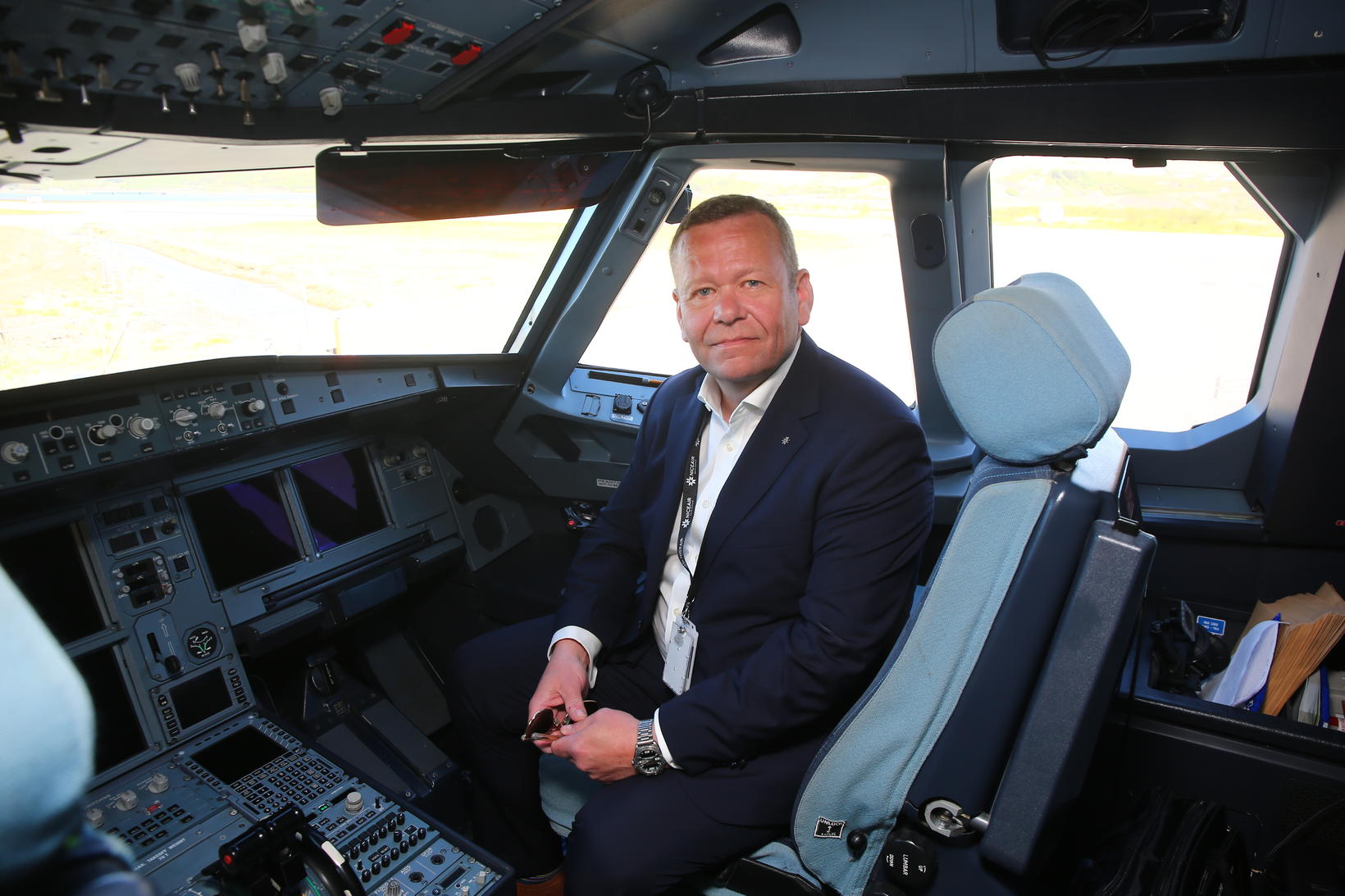 "We have been working 24/7 to find solutions and put forth a lot of ideas to the British authorities. We have been getting good help from The Icelandic Transport Society, the Foreign Ministry in Iceland and the British Embassy here but to no avail. We are heading into the weekend and we hear from the British that the proposed solution will not be agreed upon early enough for us to proceed due to lack of human resources and time."

Niceair will continue their negotiations with the British authorities and their goal is to find a good permant solution as soon as possible.

"Our priority is to minimize as much as possible the disruption of our passengers’ plans and we are very sorry for the situation. This situation was unforeseen and not in our power to change."