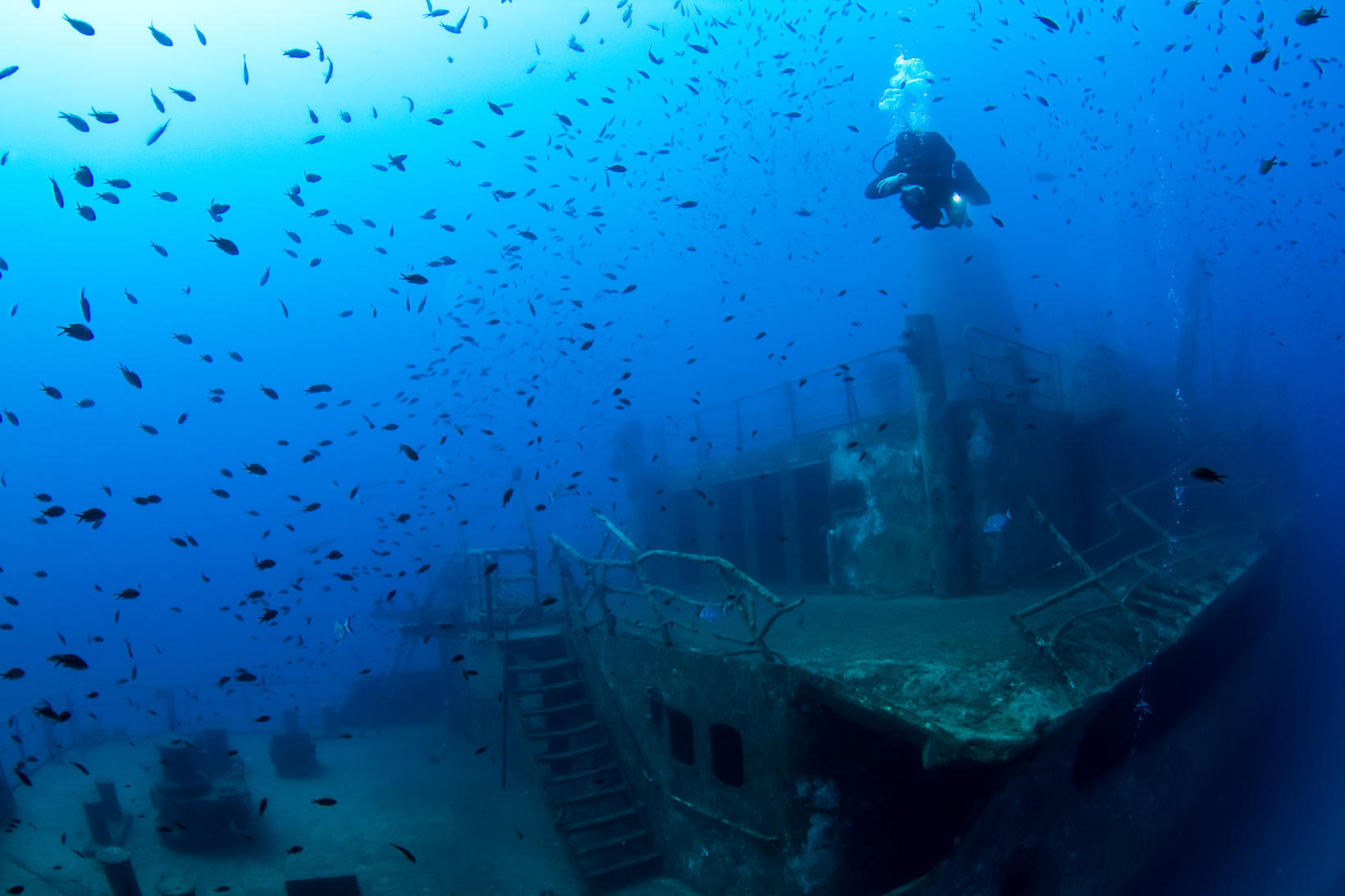 Diving to a wreck site. The picture is not related to the article. Ljósmynd/Colourbox

Dr. Kristín Huld Sigurðardóttir, director of the Cultural Heritage Agency of Iceland, says the Agency does not know the Icelandic company iXplorer, nor has it been given permits for diving near wrecking sites in Iceland. In Fréttablaðið this morning, there was an article about iXplorer divers that had found cognac bottles belonging to a Russian Tsar at the bottom of the Baltic Sea.

In the article it is reported that the bottles have been repurposed and now hold a 100 year old cognac from the same original producer of the cognac. The bottles were found in the wreck of the ship SS Kyros 77 m deep, but the ship was sunk in World War 2 in the Gulf of Bothnia. The article concludes that the divers intend to dive in Iceland where there are approximately around four thousand wreck sites.

“We would like to inform the public that all cultural heritage over 100 years old in the sea or around the shores of Iceland are the property of the Icelandic state, according to laws. 80/2012. It is not allowed to dive to wreck sites around Iceland without permission of the Cultural Heritage Agency, and we do not know the company iXplorer not have we given them permits to dive around Iceland. Furthermore, permits are required for diving around the shores of European countries,” writes Sigurðardóttir on Facebook this morning.