"Iceland was the ultimate test" 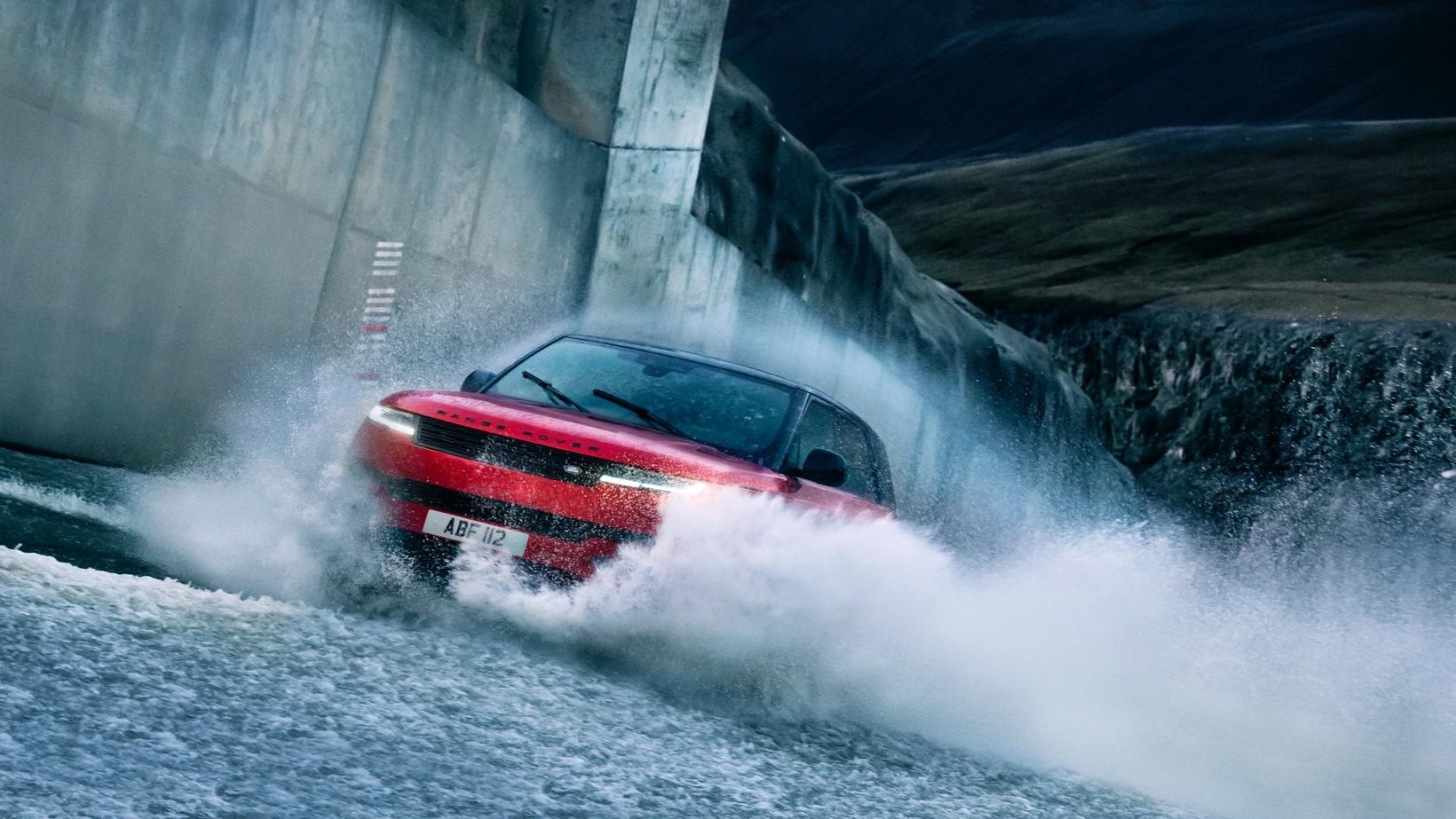 Jessica Hawkins racing and a stunt driver drove up Kárahnjúkar Hydropower Plant recently when filming an advertisement for Range Rover Sport SUV 2023. In order to showcase the capabilities of the car she drove up the dam and avoided a dangerous drop and defied a torrent of water on the way. The ascent demonstrated that the car could withstand a 750 tonne per minute torrent of water flowing down the ramp of Karahnjúkar Dam. It was a dangerous drive because if the traction had been lost the vehicle would be thrown down the 90 meter drop to the valley floor below.

Happy with the project

The Icelandic production company Polarama shot and produced the advertisement here in Iceland. Steinarr Logi Nesheim the managing director of Polarama is very happy with the project.

"We saw it immediately that this ad would be a great showcase for Iceland’s spectacular nature," Nesheim says. The stuntdrive for Land Rover did, however, come with its challenges. "They asked if this was even possible to do and we had to figure out how to make the impossible possible."

When he was asked about the drive up the water ramp he doesn't want to reveal too much, but says that there is some celluloid magic involved.

The danger was real

Berg­ljót Mist Georgs­dótt­ir, the marketing director of  BL who imports Land Rover in Iceland, informs mbl.is that  Land Rover got a permission from Landsvirkjun and all of the landowners involved before the shooting of the advertisement. She says that at all times were all security measures in place.

She adds that it was unbelievable to imagine the courage it must have taken for the stuntdriver to drive up the water ramp."They wanted to demonstrate the power of the Range Rover Sport and knew that Iceland was the ultimate test for the car. There were no cables attached to the car and the danger was real. If the driver had lost the traction the car would have plummeted down."

Here below you can see this magnificent stunt, it starts 3:34 minutes into the video.