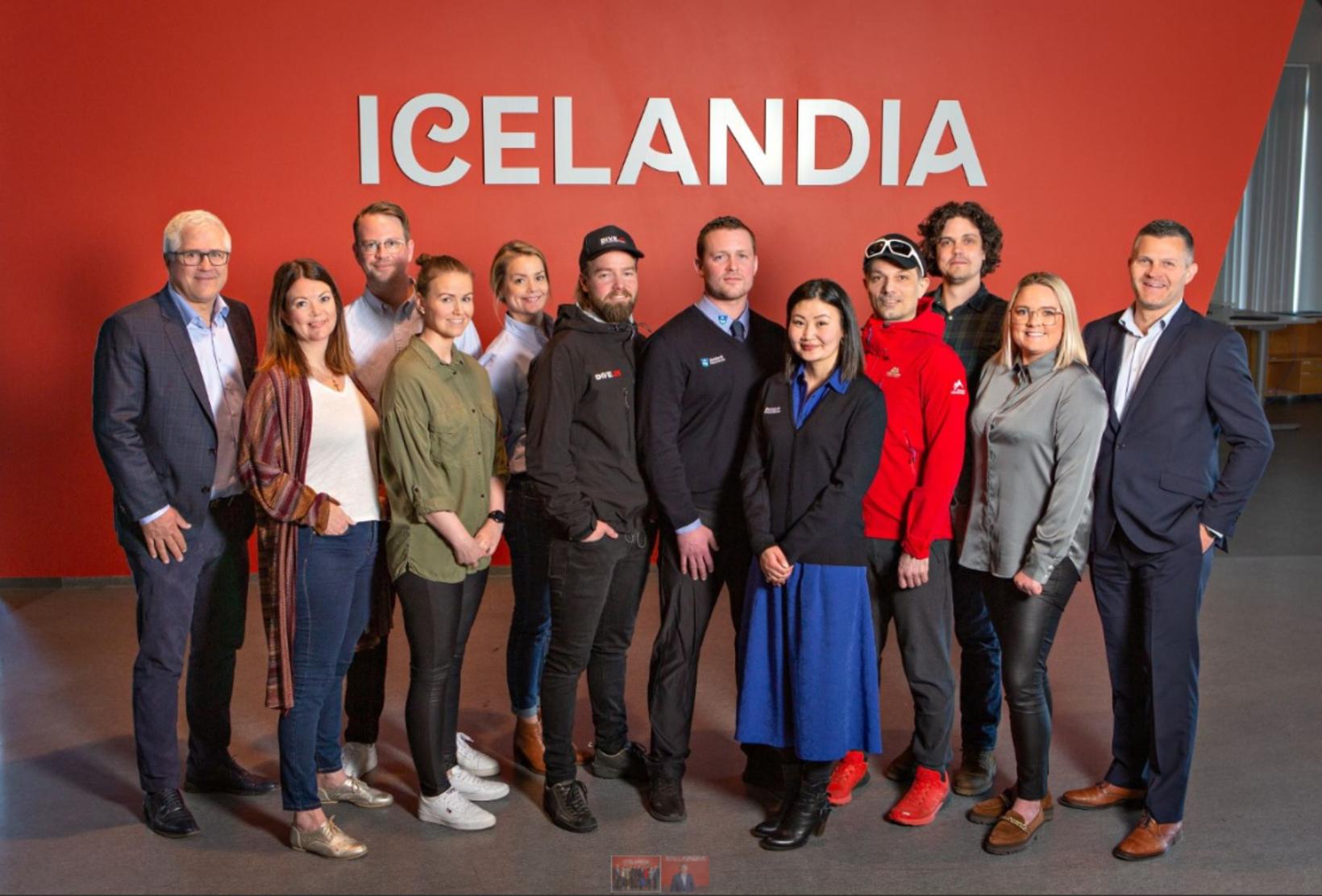 Icelandia is a new travel hub after a merge of leading tour operators in Iceland. The companies merging are Reykjavik Excursions, Icelandic Mountain Guides, Iceland Rovers, Dive.is and Flybus and will now all operate under the umbrella company Icelandia. 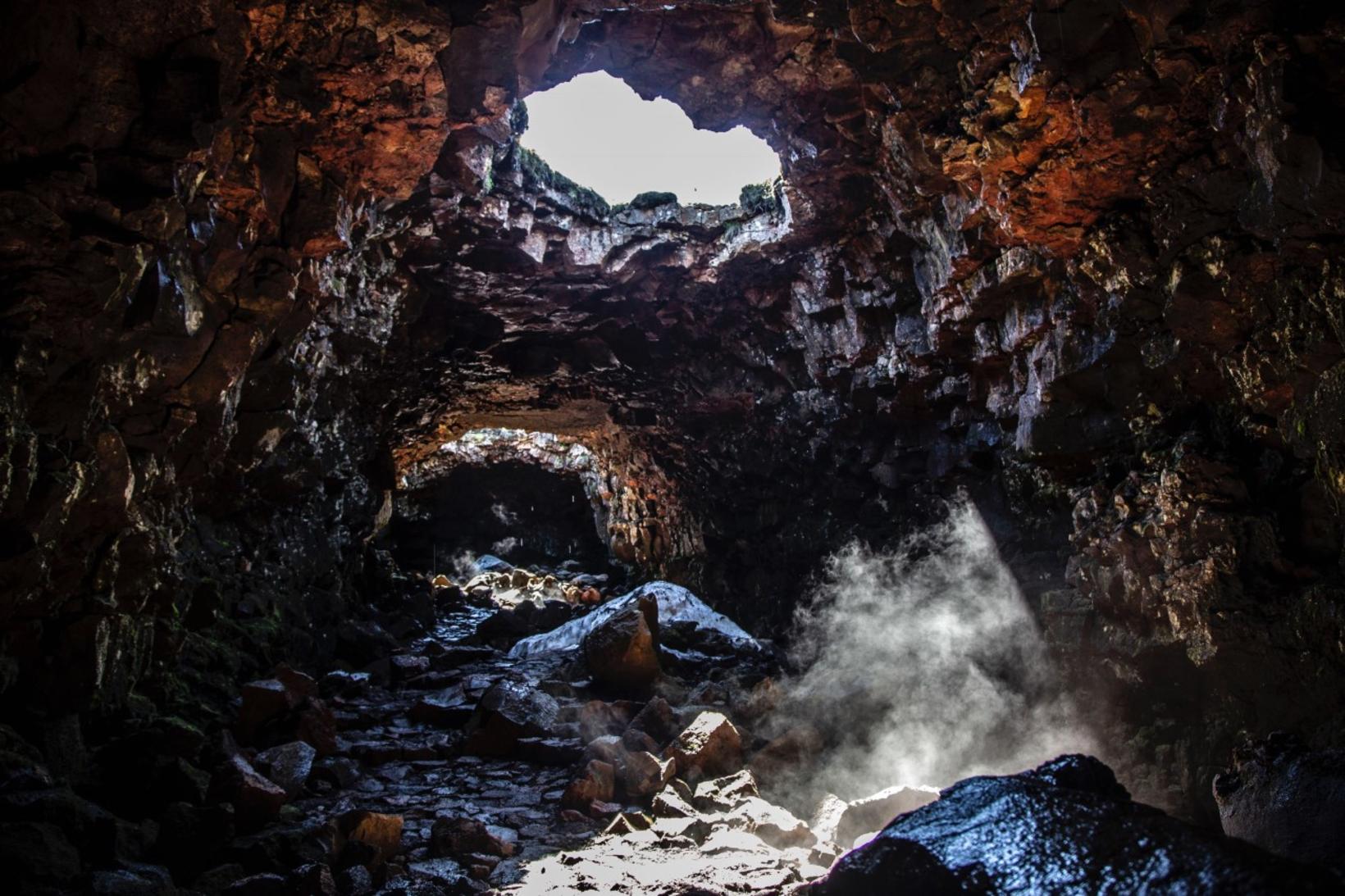 "We are aiming squarely at offering tourists an authentic experience when they visit Iceland. With our new brand Icelandia we show our commitment to the greater context of things. The past years have been challenging for tourism due to the pandemic, but even more so in Iceland with frequent volcano eruptions and disruptions such as the fall of the airline WOW. We realised that improving synergy between our companies would help our experienced staff stay ahead of whatever the world throws at us so that we can ensure an enjoyable and memorable visit to Iceland. That is our commitment, to become the gateway to Iceland for all travel-based solutions for the tourists that love Iceland as much as we do," states Mr. Björn Ragnarsson, CEO of Icelandia. 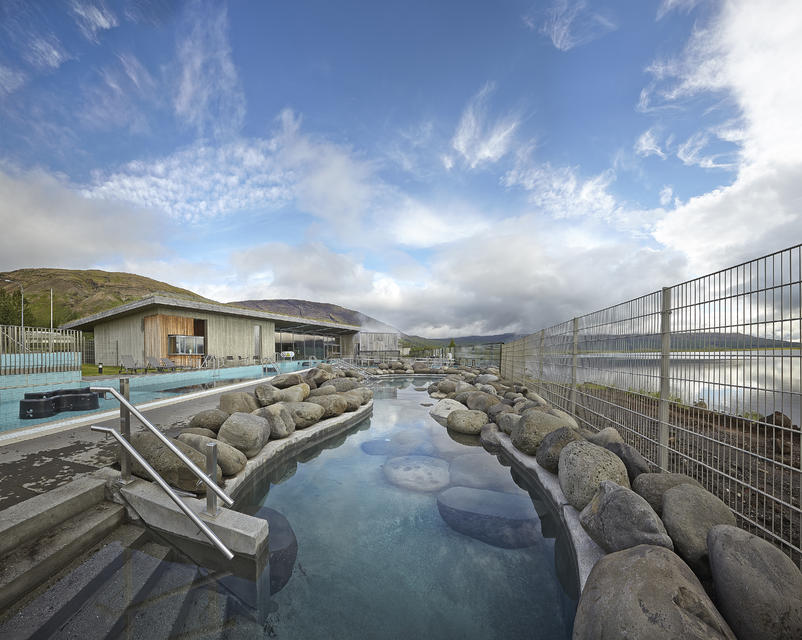 At the Laugarvatn Fontana Geothermal Baths. Photo: The Brooklyn Brothers

The name refers to an old myth


During the past few months the companies worked together to increase their synergy and align their mutual goals which resulted in the new brand that draws on theories of Iceland itself resting on a hidden continent, Icelandia. According to the story Iceland, an island of 103 thousand square km, is the only landmass left above sea level of a continent that once was about 600 thousand square km.

Ragnarsson says that since Iceland is quite a mystic destination with landscape as varied as lunar-like deserts to black beaches and highland oasis, it was only fitting that the new brand explored the possibilities of Iceland in a greater context. 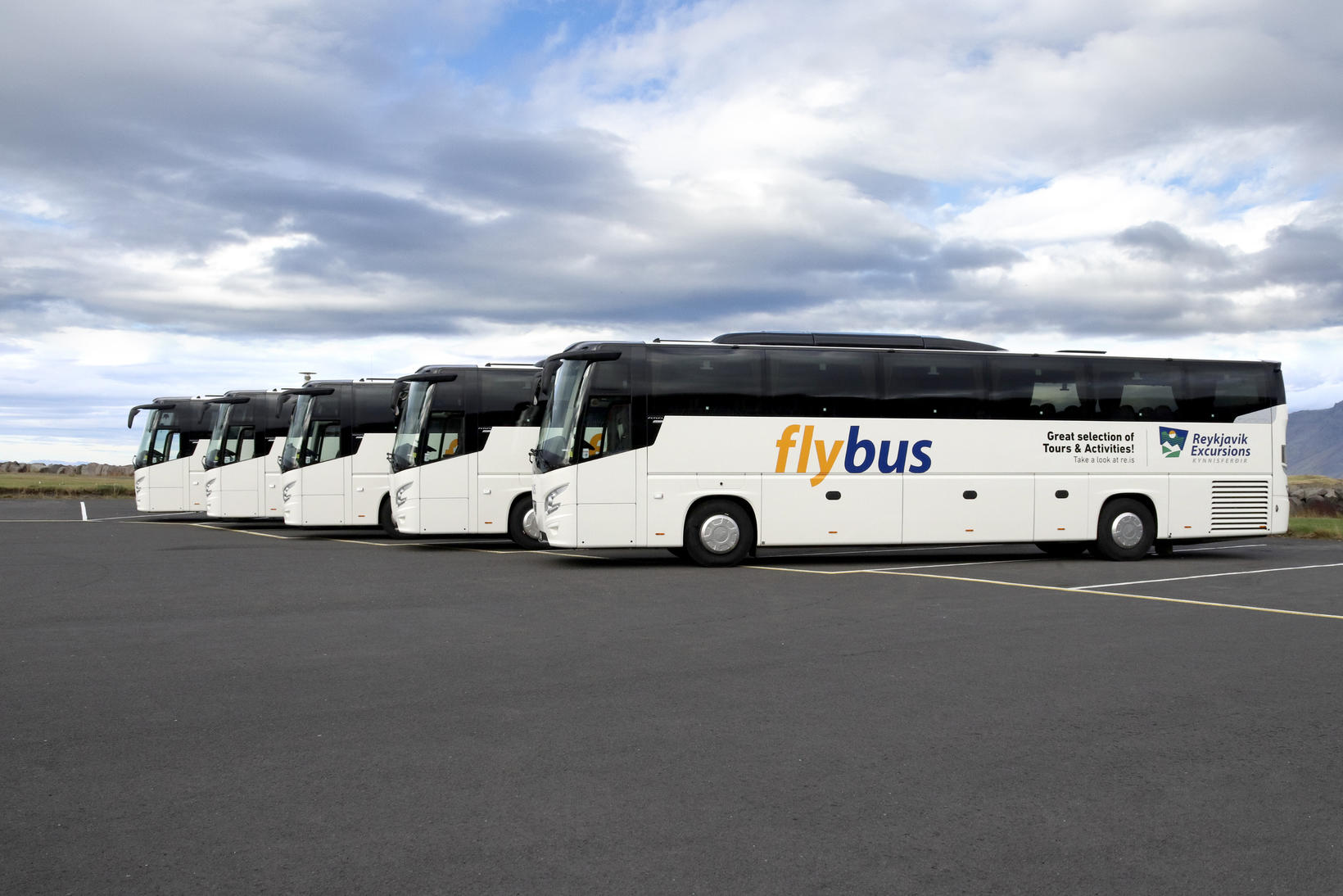 Flybus is a part of Icelandia and it takes you from the Airport to Reykjavik and back. Ljósmynd/Aðsend

Founded on decades of experience

Icelandia is based on some of the oldest travel businesses in Iceland. Reykjavik Excursions was founded in 1968 and numerous tourism-based businesses operate within the corporation such as Enterprise Rent-a-car.  Icelandia has also shares in the unique Fontana geothermal attraction at Laugarvatn, the Mývatn Nature Baths as well as the famous lava tunnel Raufarhólshellir which is located just 30 minutes from Reykjavik.