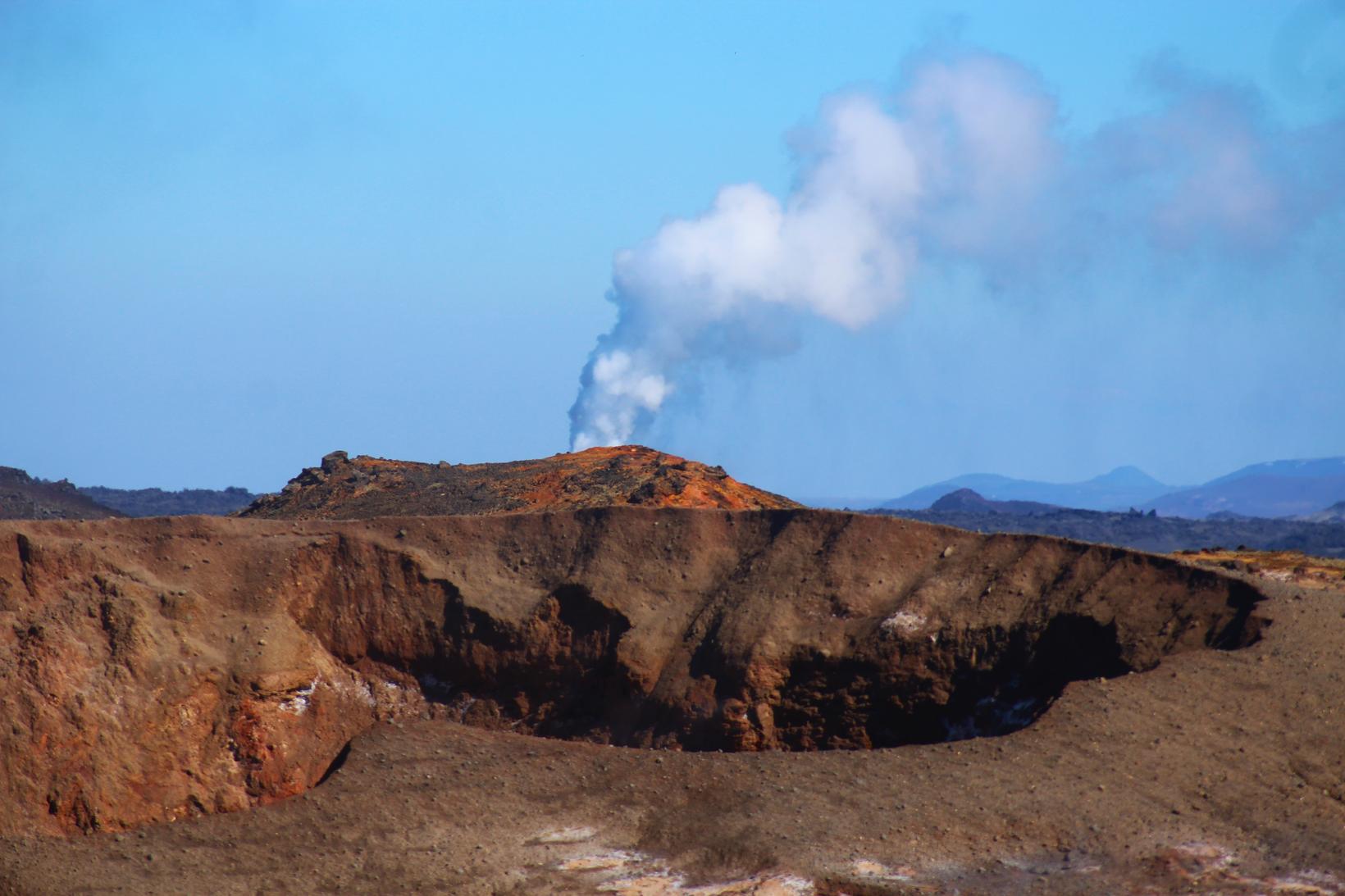 Gunnuhver in theReykjanes peninsula. A lot of earthquakes are now in the area. Morgunblaðið/Sigurður Bogi

In the last week more than 3000 earthquakes have been detected in the last week  close to Eldvörp in the Reykjanes/Svartsengi volcanic system and yesterday the Civil Protection Department of Iceland elevated their alert level to Uncertainty level. That level basically means that there is increased monitoring of events which could in later stages be a threat to the safety of the population or populated areas. 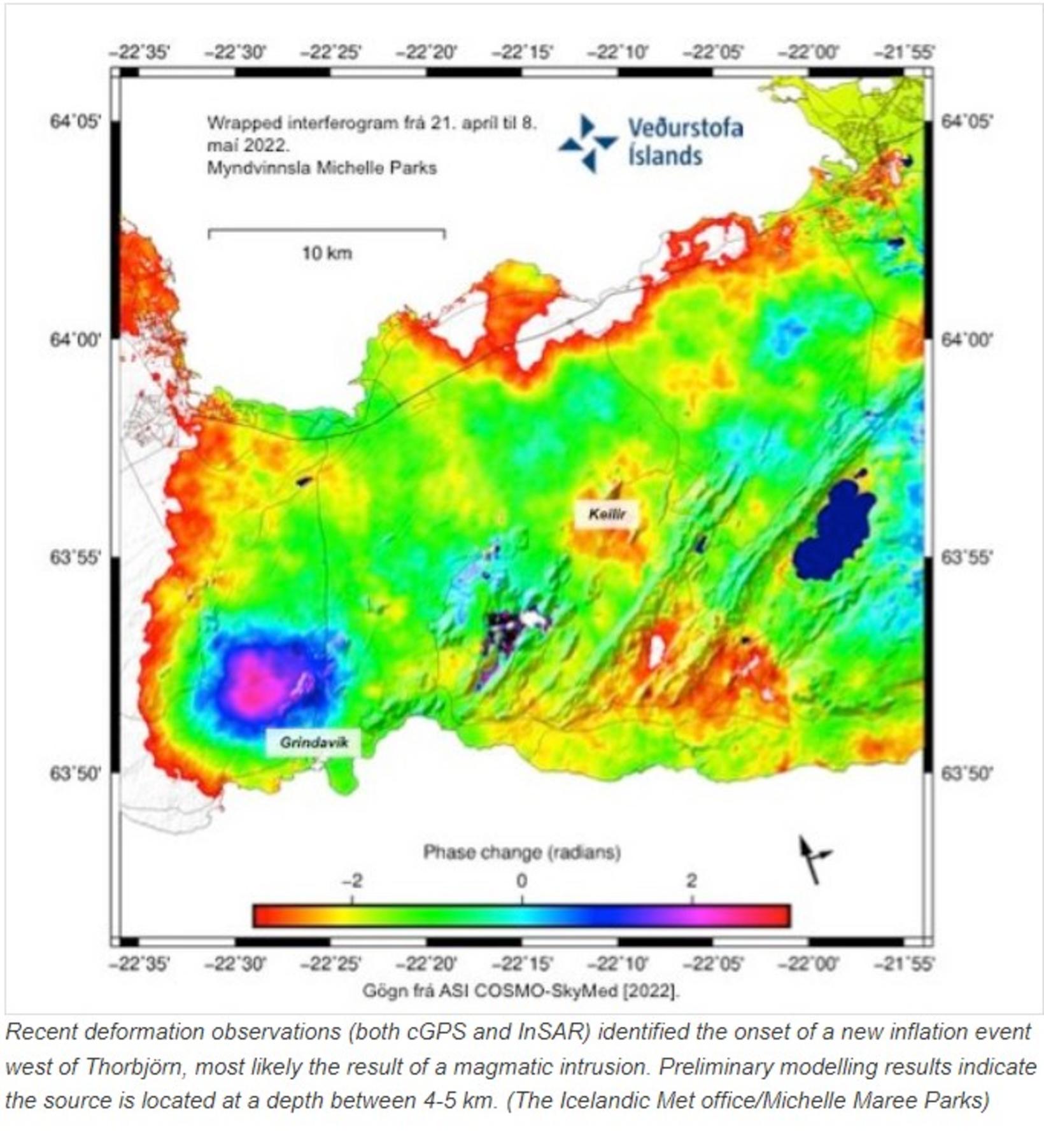 People in the capital of Reykjavik and nearby areas are told to mind objects that could fall and cause harm in case of a big earthquake hits.

Over the weekend a few earthquakes over 4 on the Richter Magnitude Scale were detected and in an announcement from the Civil Protection Department people are asked to be careful in or around steep areas because the activity could cause mudslides.

Yesterday a series of earthquakes started around Eldvörp around 11:30 AM and at 14:17 PM  an earthquake at 4.2 M was felt on the Reykjanes peninsula and in Reykjavik, and at 17:38 PM another one that was 4.3 M, which was the strongest one yesterday. Altogether, there were four earthquakes above 3M yesterday, and thereof two above 4 M. The seismicity is located at a depth between 4 and 6 km. The aviation colour code has been elevated from green to yellow due to the increased seismic activity.

Halldór Geirsson, who is a geophysicist, says that land has risen around Svartsengi in the beginning of May but a lot ofseismic activity has been in the area most of the month. 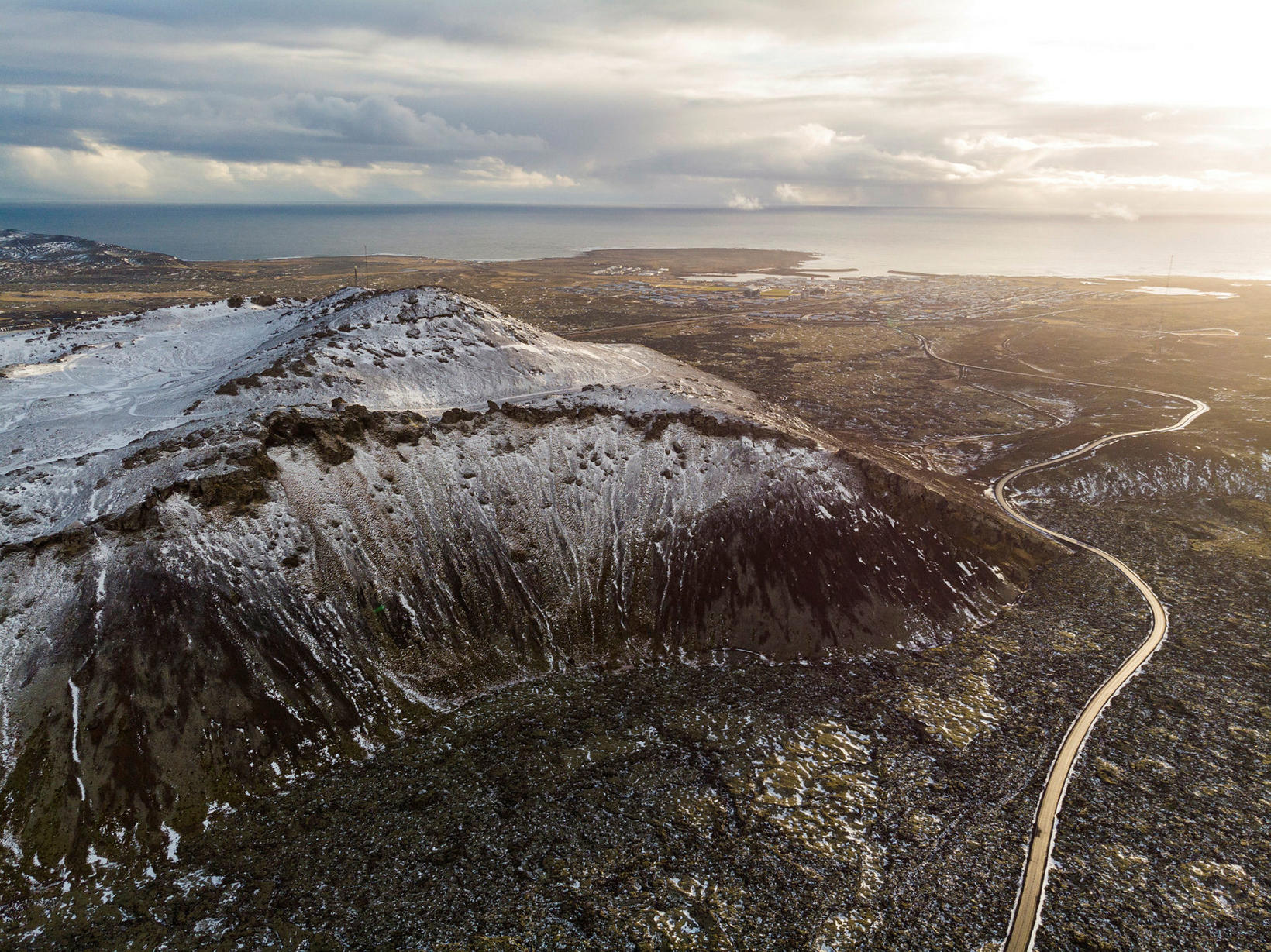 Last year an uncertainty level was also annouced due to magma intrusion around the mountain Þorbjörn. Kristinn Magnússon

"Land has risen approximately 2 cm around Svartsengi or in the Þorbjörn area. This is a slow process upwards but it can be the cause of the series of earthquakes now in the area," says Geirsson and adds that the earthquake in the Þrengsli area last Saturday was likely not related to these earthquakes on the Reykjanes peninsula.

Will there be volcanic eruptions in the area?

Geirsson says there are a few possible outcomes due to the seismic activity. "Some people think we are going into a period that could last for the next 2-300 years where there will be a lot of volcanic eruptions." If that is the case, was the eruption in Fagradalsfjall the beginning? "We don't know that yet, but there are signs that it could be. There has been seismic activity in other volcanic systems in the area and the land rising in Svartsengi or Þorbjörn is the 4th one since 2020. Not far from the area in Krýsuvík land rose in 2020 and some activity has been detected in other areas in the Reykjanes peninsula. But it is impossible to predict when or if some eruptions occur."