‘An Assault on Icelandic Nature’ 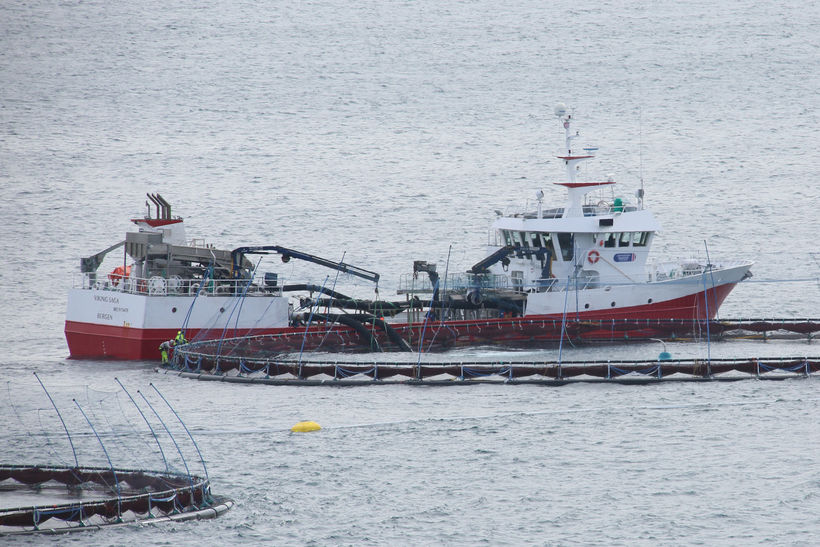 Thirty-four Icelandic fishing associations and environmental associations issued a statement earlier this month, appealing to the Norðurþing municipality, Northeast Iceland, to cancel all plans for open net pen fish farming near Raufarhöfn, Northeast Iceland — plans they call “an assault on Icelandic nature,” which, if materialized, would “take us one step closer to the extermination of wild salmon in Iceland,” mbl.is reports, quoting the statement. They appeal to the municipality to fight for the expansion of protected areas.

The statement encourages Minister of Food, Fisheries and Agriculture Svandís Svavarsdóttir to “write into law a provision regarding where open net pen fish farming is prohibited and to expand that protected area to include Eyjafjörður and Öxarfjörður fjords.”

The reason for the appeal is news of plans by Björg Capital to start a fish farming operation near the village Raufarhöfn. The company’s plans include both land-based fish farming and offshore fish farming in open net pens, where 10,000 tons of salmon will be produced. The associations express their deep concern about those plans and strongly oppose them. 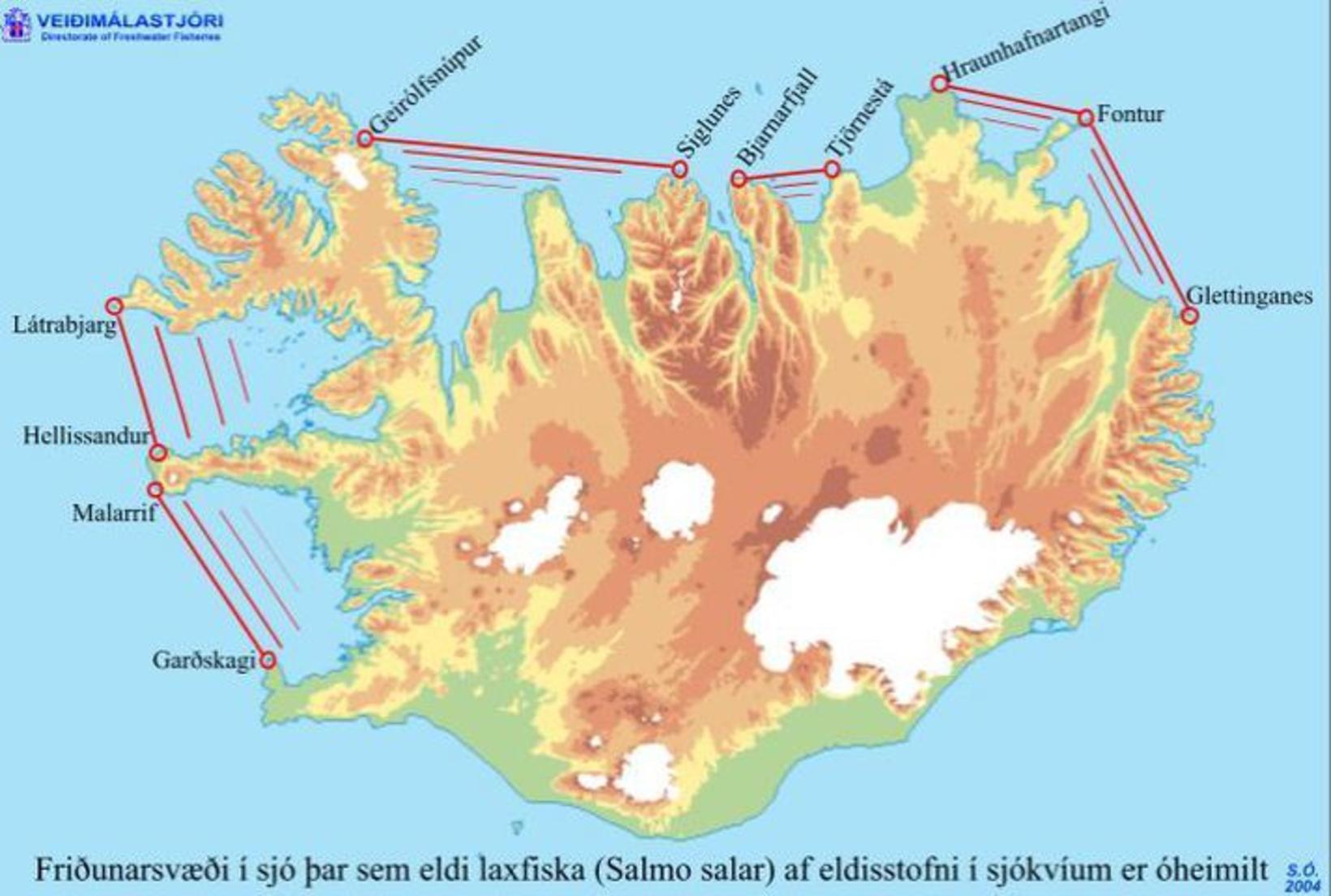 The protected areas, as defined in 2004.

In 2004, then Minister of Agriculture Guðni Ágústsson announced restrictions to where open net pen fish farming would be permitted. This was done to protect wild salmon populations. These restrictions, however, were not written into law. The protected areas are shown in the map above.

The associations point out how important a resource salmon and trout fishing in Icelandic rivers has been to the surrounding communities, attracting tourists and providing a secure income. They stress the negative impact of open net pens on the ecosystem and how it could put wild salmon stocks in a large area at risk of genetic mixing.

“To allow open net pen fish farming in Raufarhöfn would create a precedent and take us one step closer to the extermination of wild salmon in Iceland,” the statement concludes.