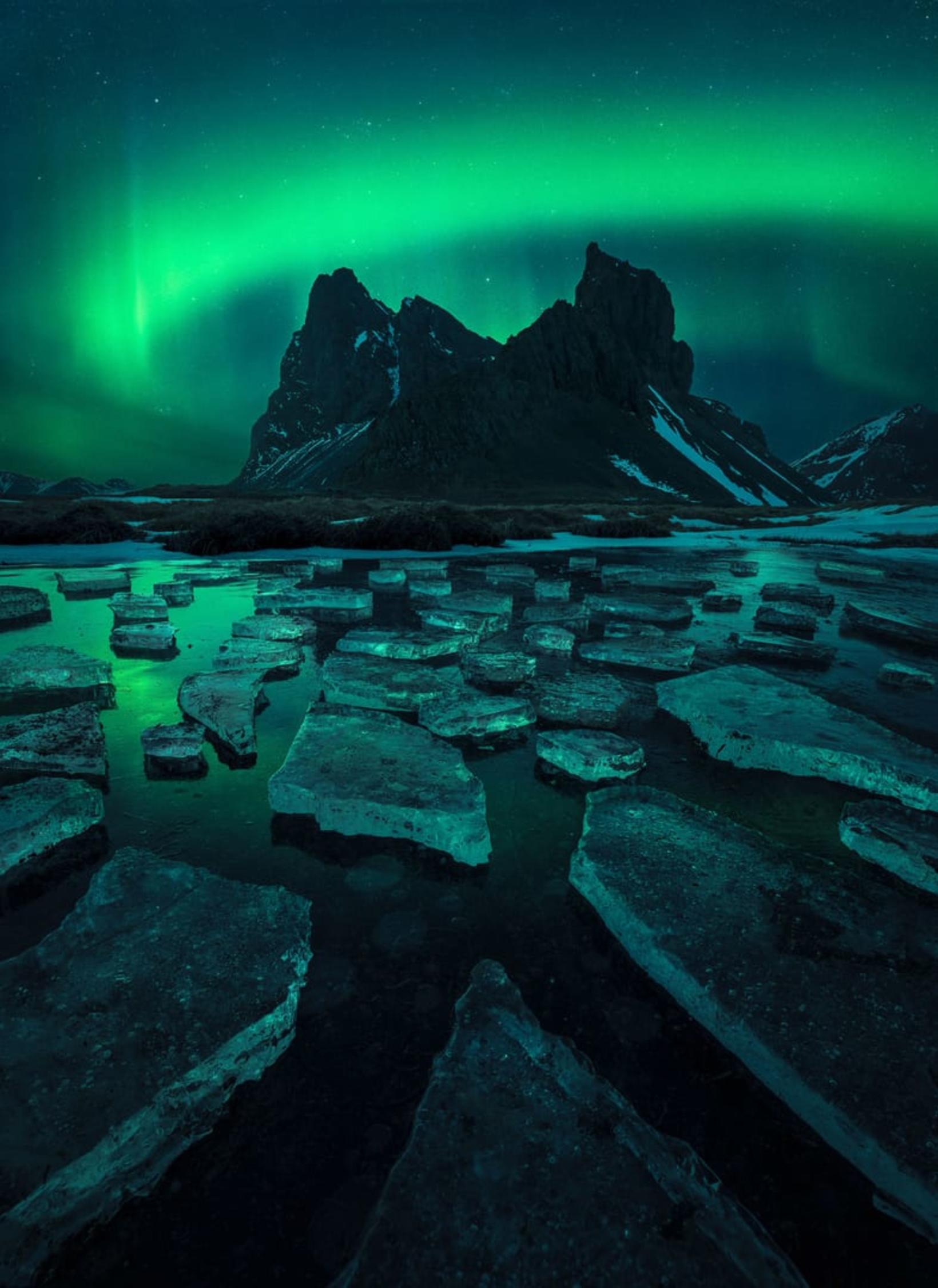 The travel photography blog Capture the Atlas has just published its latest edition of the annual Northern Lights Photographer of the Year — a collection of the 25 best photos of the northern lights. The collection, always published in December, is aimed at inspiring and sharing the beauty of this natural phenomenon. 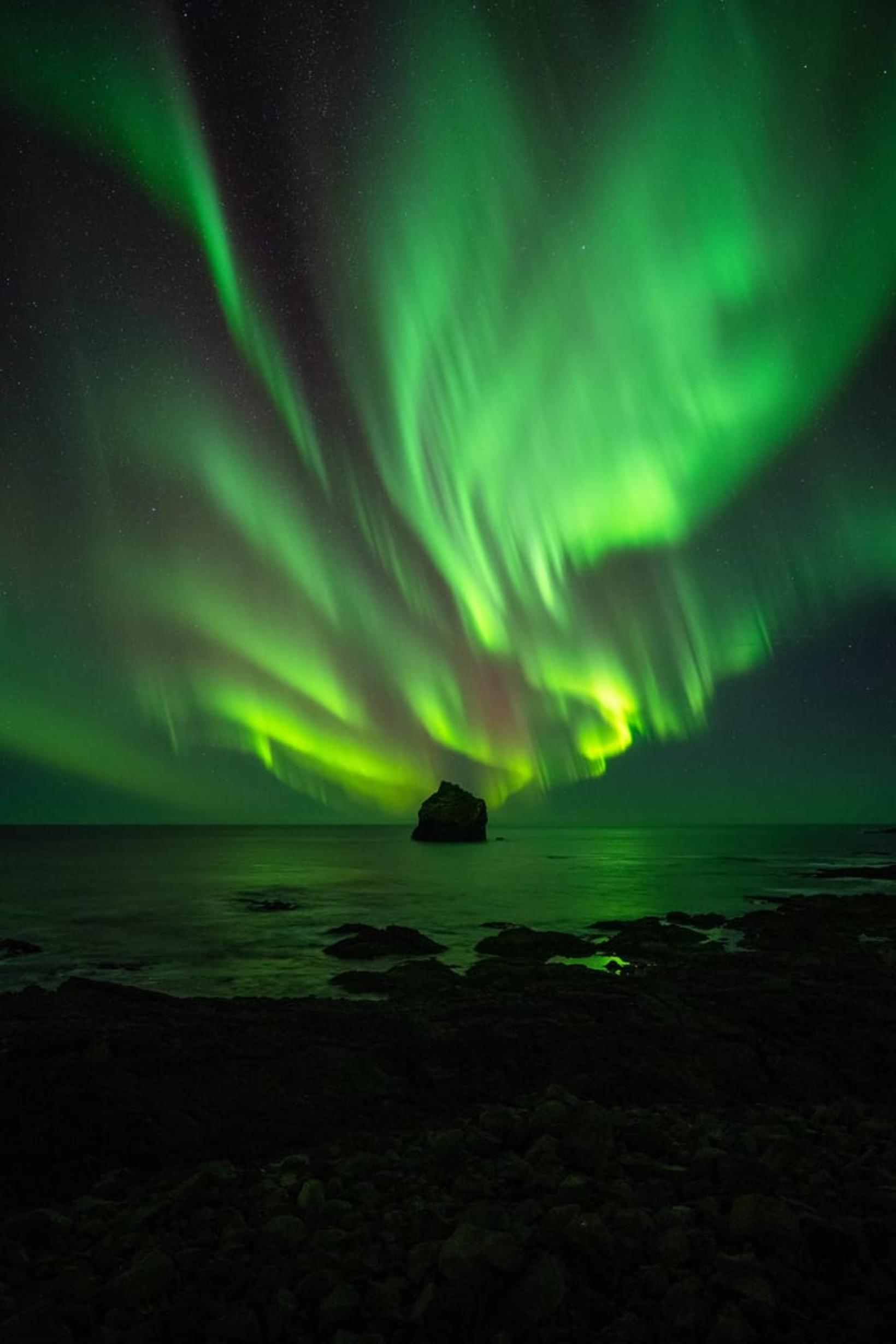 
Five photos out of the 25 were taken in Iceland, while the rest were taken in the United States, Canada, Russia, Finland, Sweden, Norway, Australia, and New Zealand. The 25 photographers who took the photos are of 13 different nationalities. One of the photos was taken by Fagradalsfjall volcano. 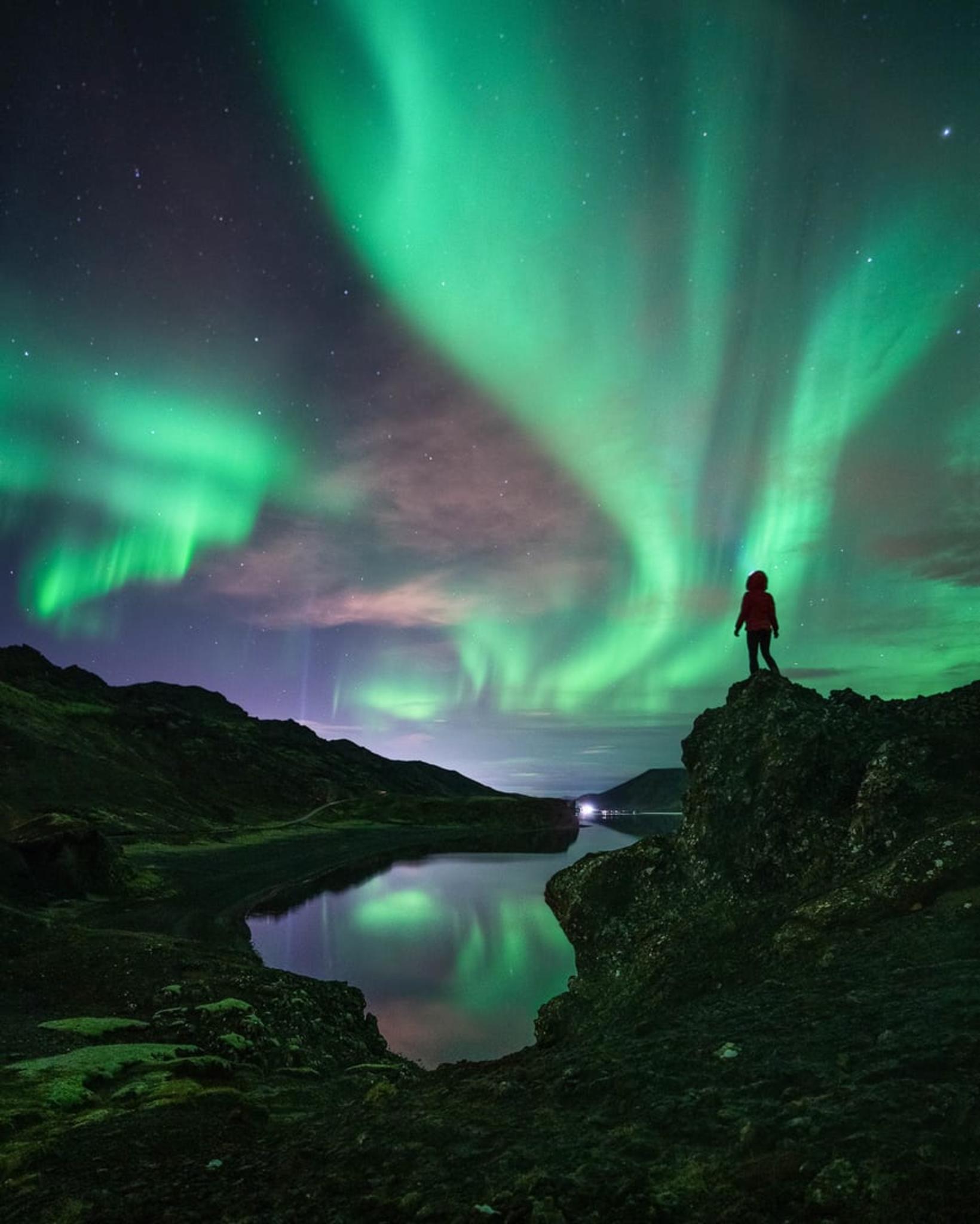 
“The quality of the image, the story behind the shot, and the overall inspiration that the photograph can provide are the main factors for selecting the images every year,” a press release states. An article posted by Capture the Atlas provides advice to other photographers on how to photograph the northern lights. 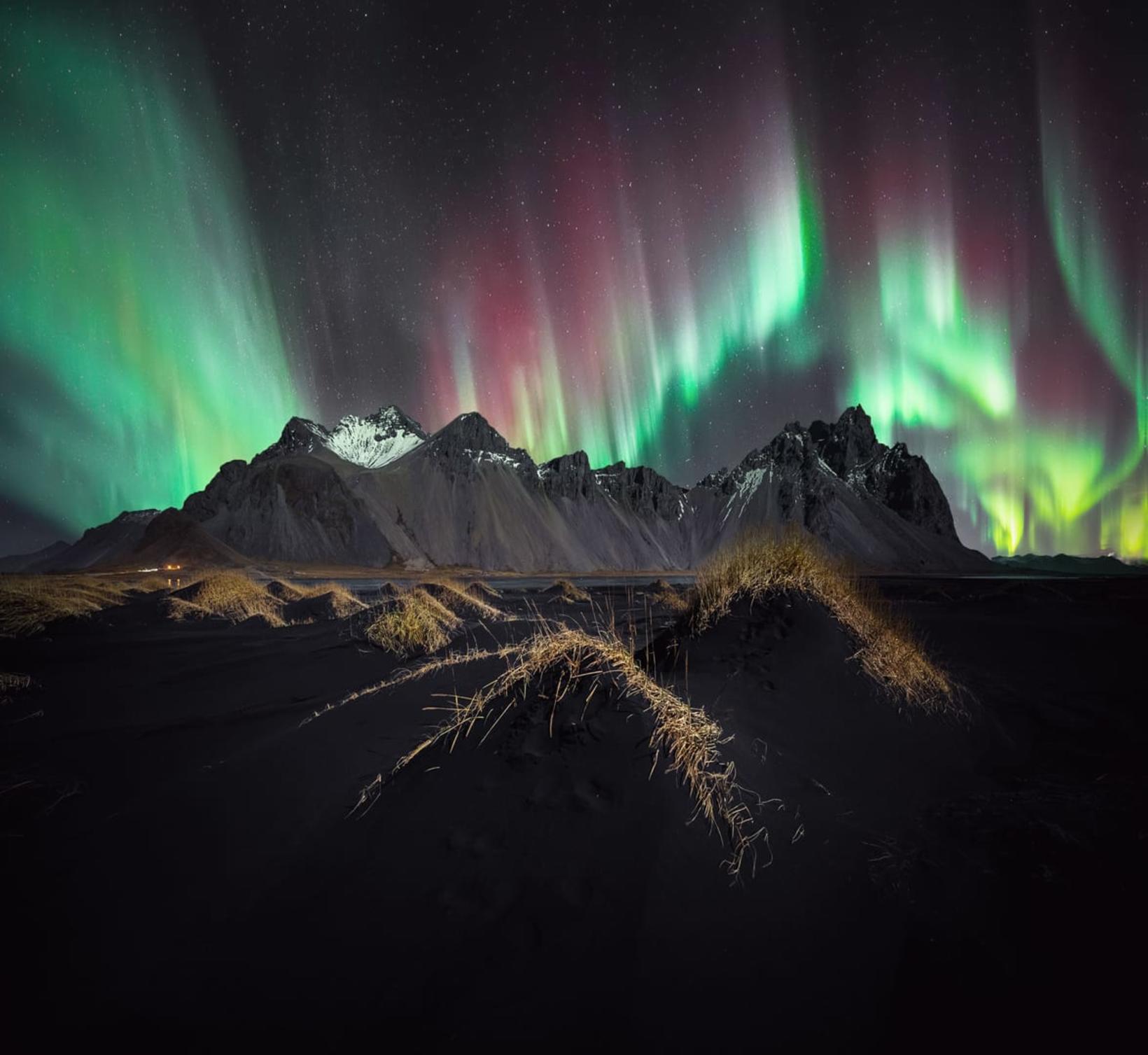 
Capture the Atlas helps photographers plan their trips and improve their photography. The main focus is on landscape and astrophotography, and the articles include photography guides, tutorials, and inspiration.