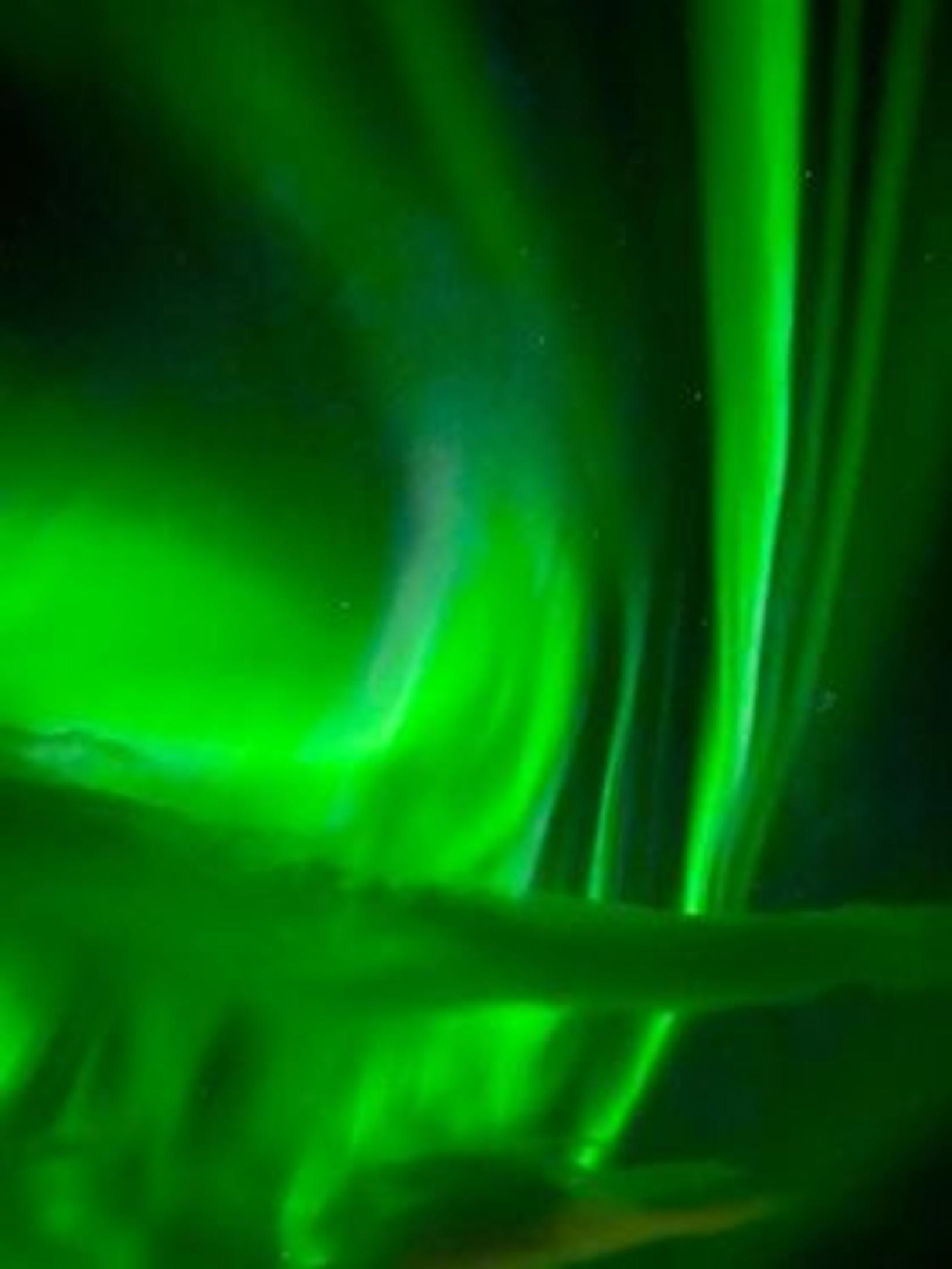 The northern lights usually appear without notice, but before last weekend, we knew a show was in the making. Iceland’s expert on stars, Sævar Helgi Bragason, told reporters Friday night that due to a powerful solar flare which occurred Thursday, an impressive show of northern lights could be expected Saturday night. 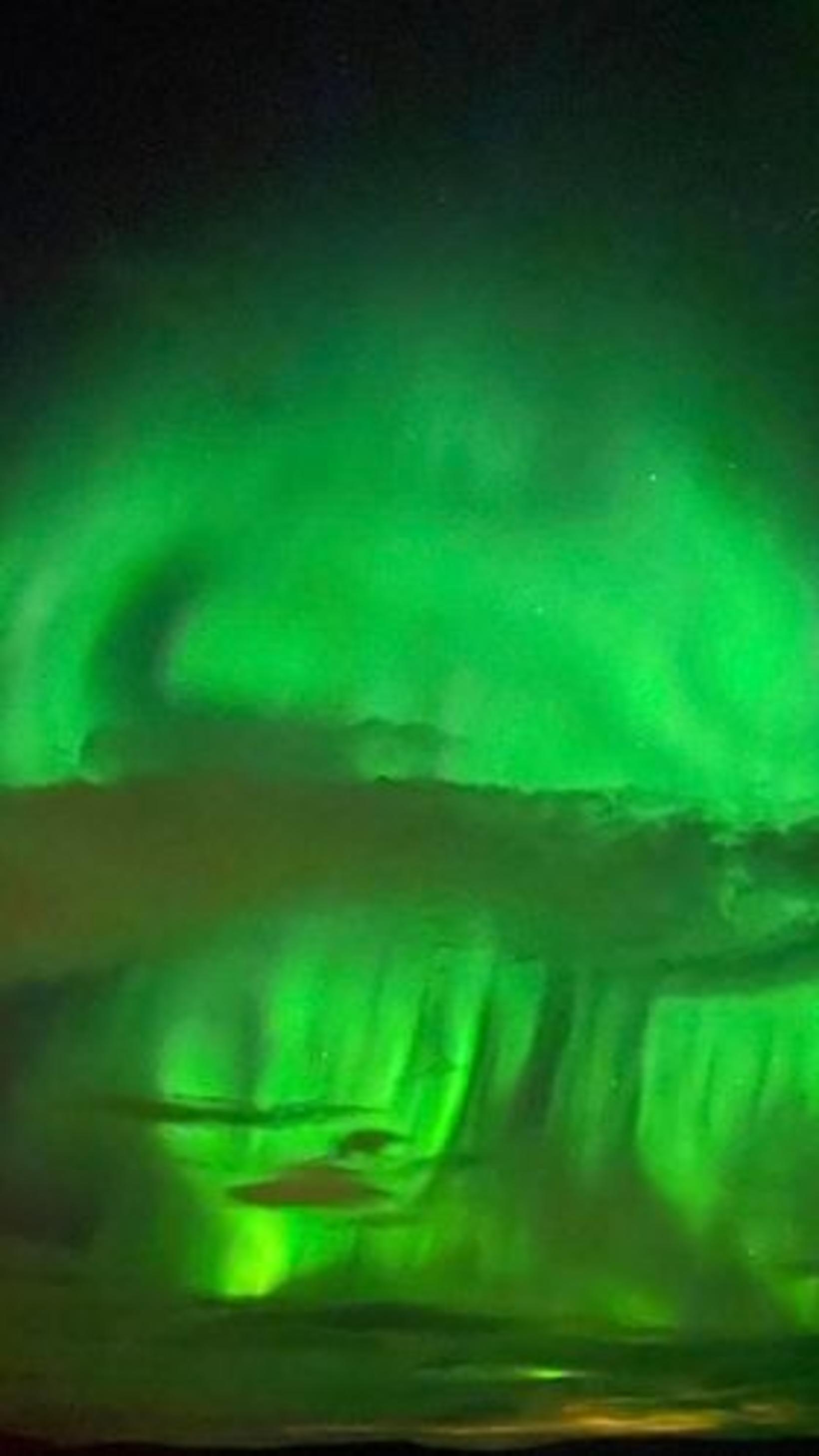 “A solar flare,” he explained to mbl.is , “is in fact an explosion in the sun, where energy is released, usually in the form of a flare of light. This particular flare was, however, accompanied by a gush of particles from the sun called solar wind.” He explained that once the solar wind hit the earth, northern lights would adorn the sky. 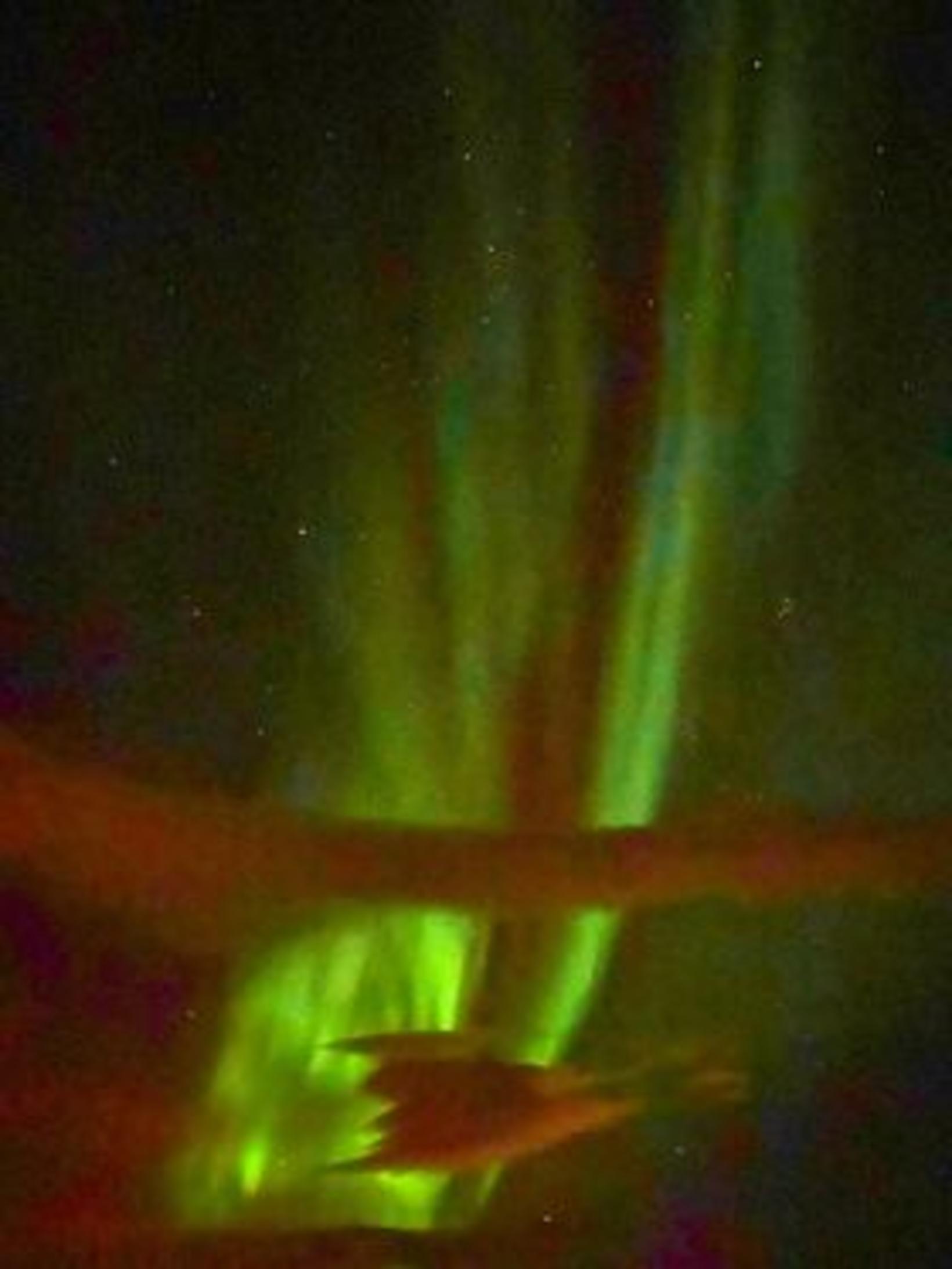 So, right after dark on Saturday night, people in Iceland were ready, with their eyes fixed on the sky. Photographer Donatas Arlauskas traveled to Ölfus, Southwest Iceland, where he patiently waited for the show to begin, ready to record it with his camera.

The result was spectacular, as you can see from the accompanying photos. 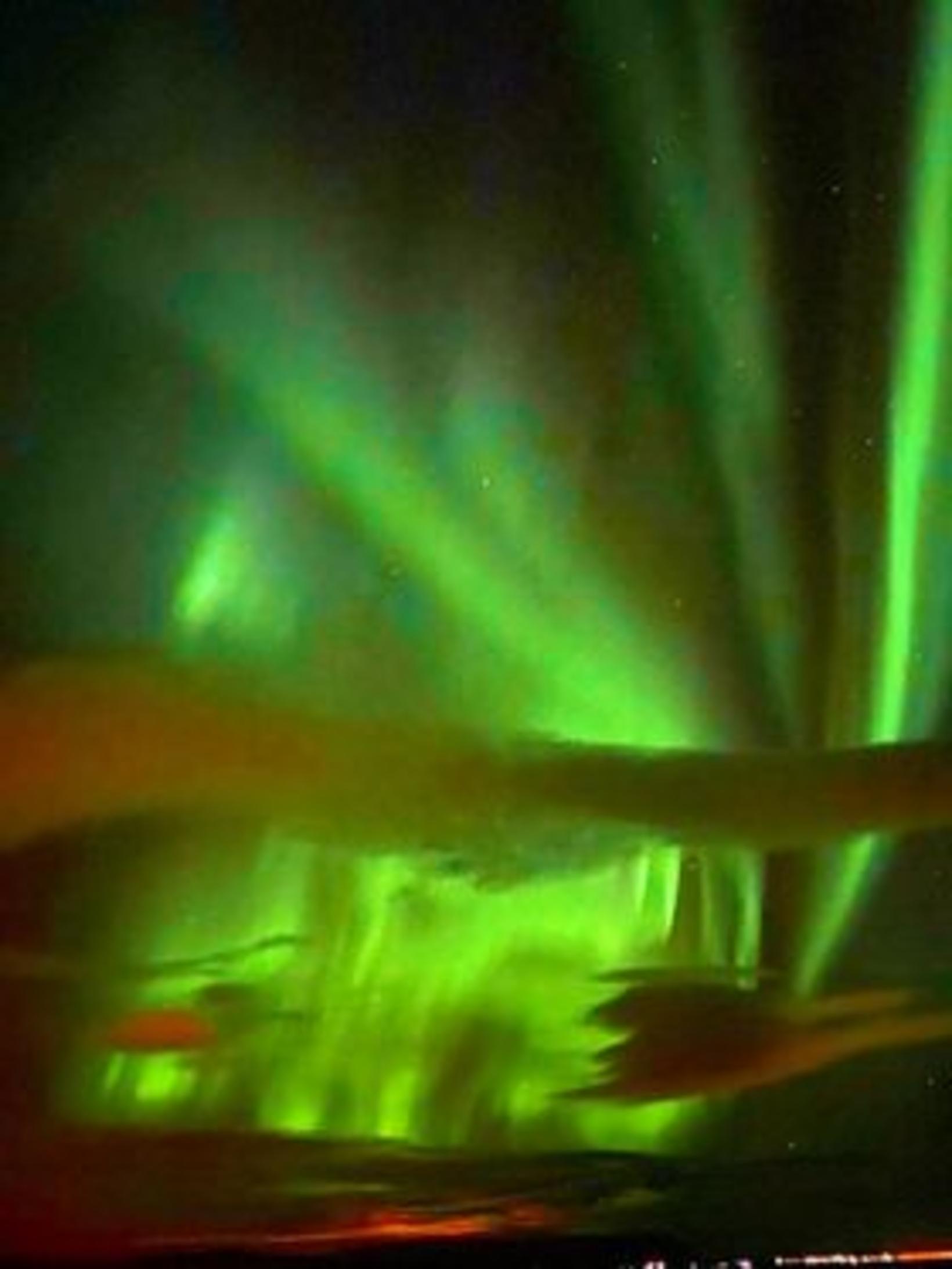 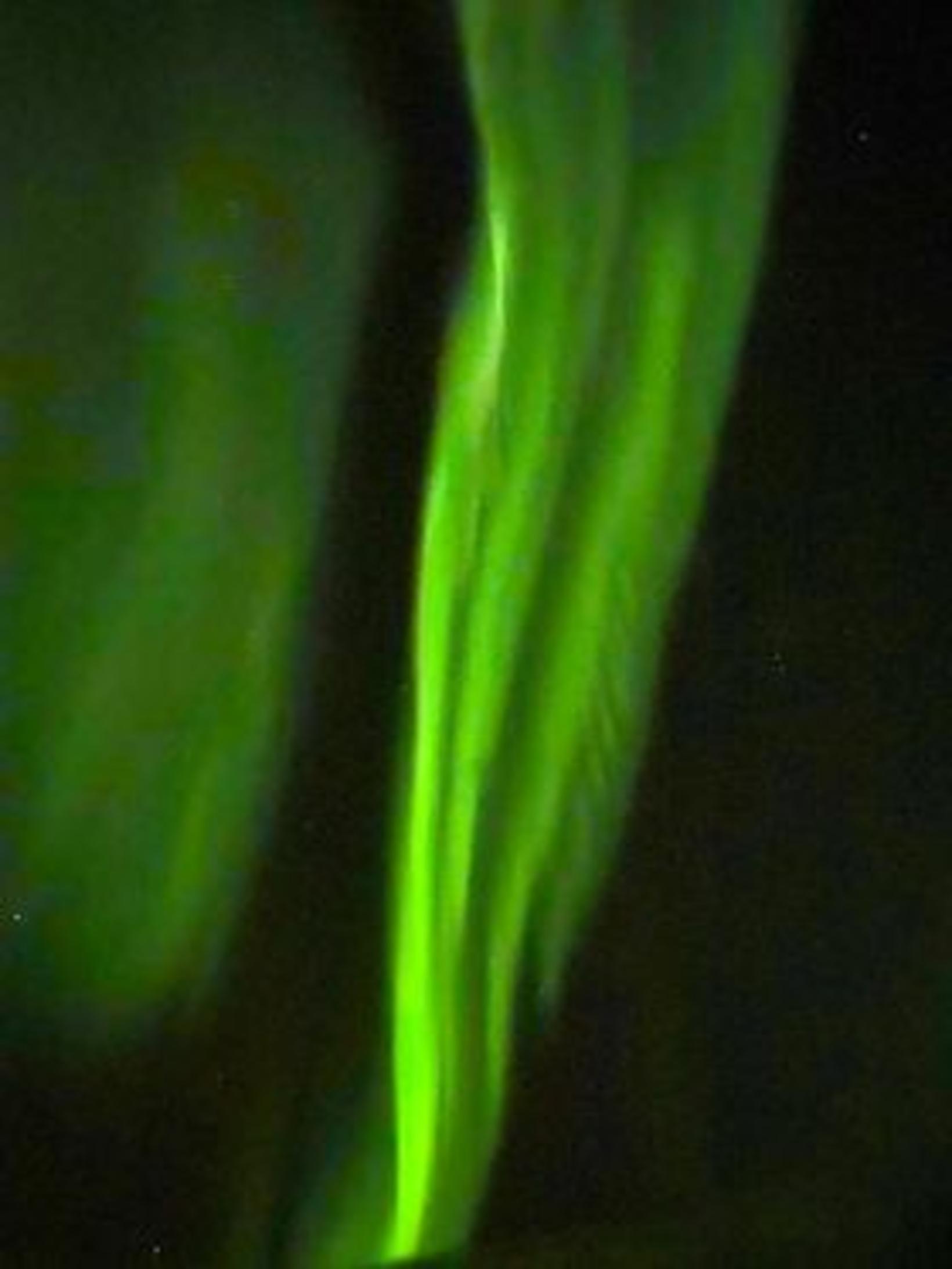 Much more fun to travel with kids