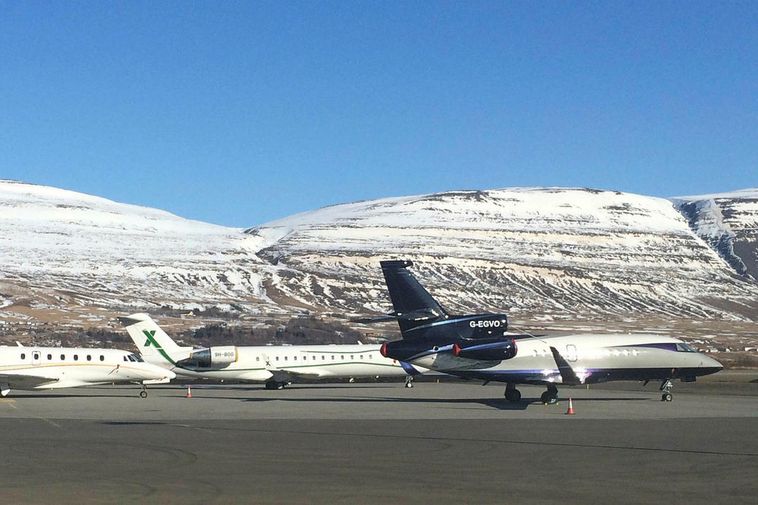 The Dutch travel agency Voigt Travel will offer direct flights between Amsterdam and Akureyri, starting February 11, Morgunblaðið reports. This is a resumption of service that was offered in February and March of 2020, prior to the COVID-19 pandemic.

According to Hjalti Þórarinsson, project manager for Flugklasinn Air 66N, a cooperative project between companies in the travel industry in North Iceland, Voigt Travel will offer the service twice a week for a period of five weeks.

The travel agency began offering direct flights between Amsterdam and Akureyri in the summer of 2019, and the plan is to offer such service next summer as well.

“Sales have started well,” states Kristinn Þór Björnsson, marketing director for Visit Akureyri. Five weekend packages are currently for sale, in addition to single plane tickets. One of the weekend packages has already sold out.

“We’re systematically working toward increasing air service to and from Akureyri, which we regard as a large sociological project,” Kristinn states. “It’s in everyone’s interest to increase international flights through Akureyri Airport, and it’s good news that construction at the airport is planned soon.”

He describes the packages being offered as ideal for groups and businesses, large and small. “Amsterdam is a major connecting airport to the rest of the world, and once you get there, the possibilities are countless,” he states. “Instead of driving to Reykjavík, which involves extra effort and cost, this is an appealing itinerary, which more and more people are taking advantage of.”