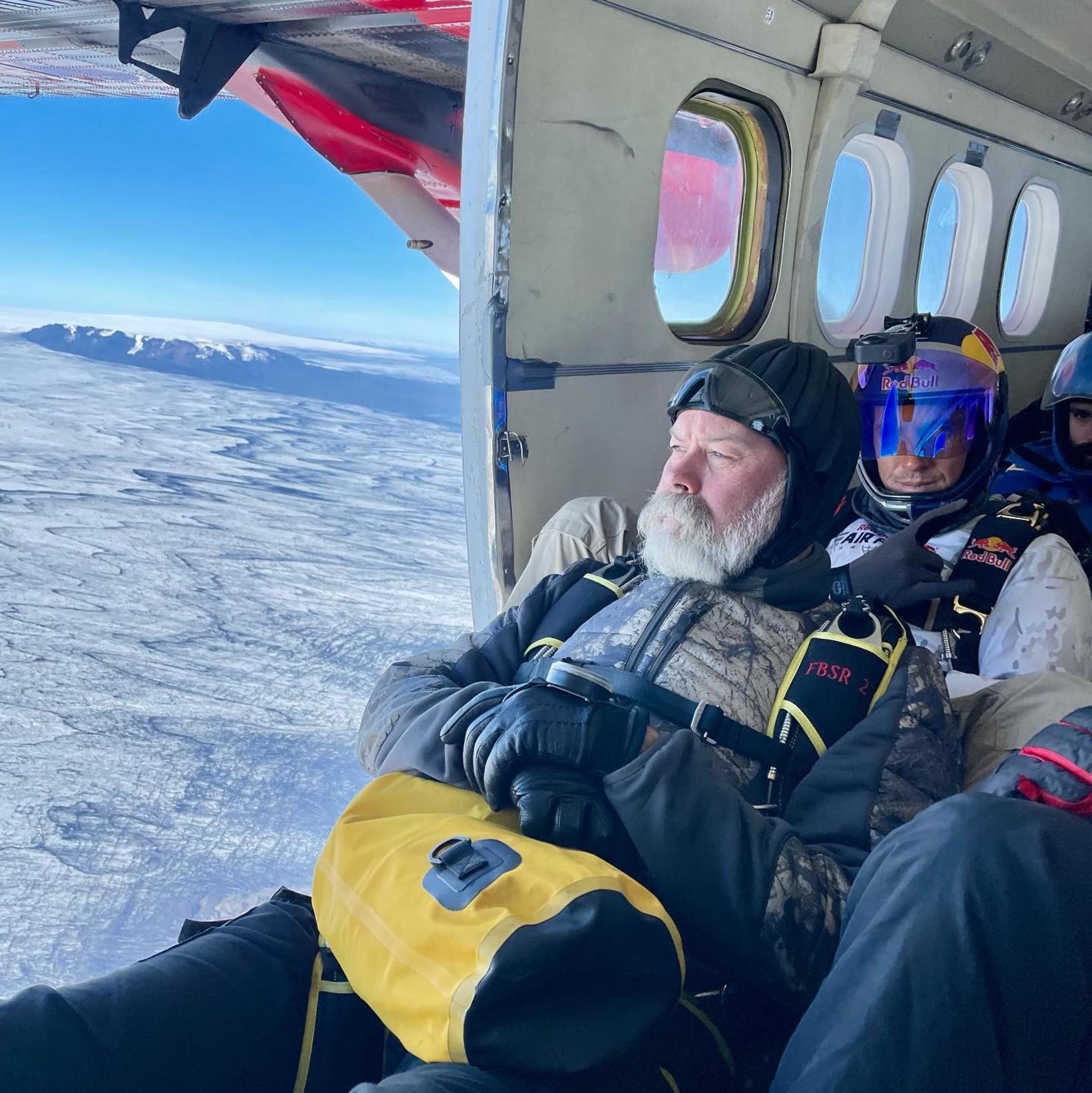 A unique event, Icehopp , took place in Iceland September 5-11 when skydivers from 15 countries jumped from aircraft a total of 912 times, landing with their parachutes at various locations in the country, mbl.is reports. 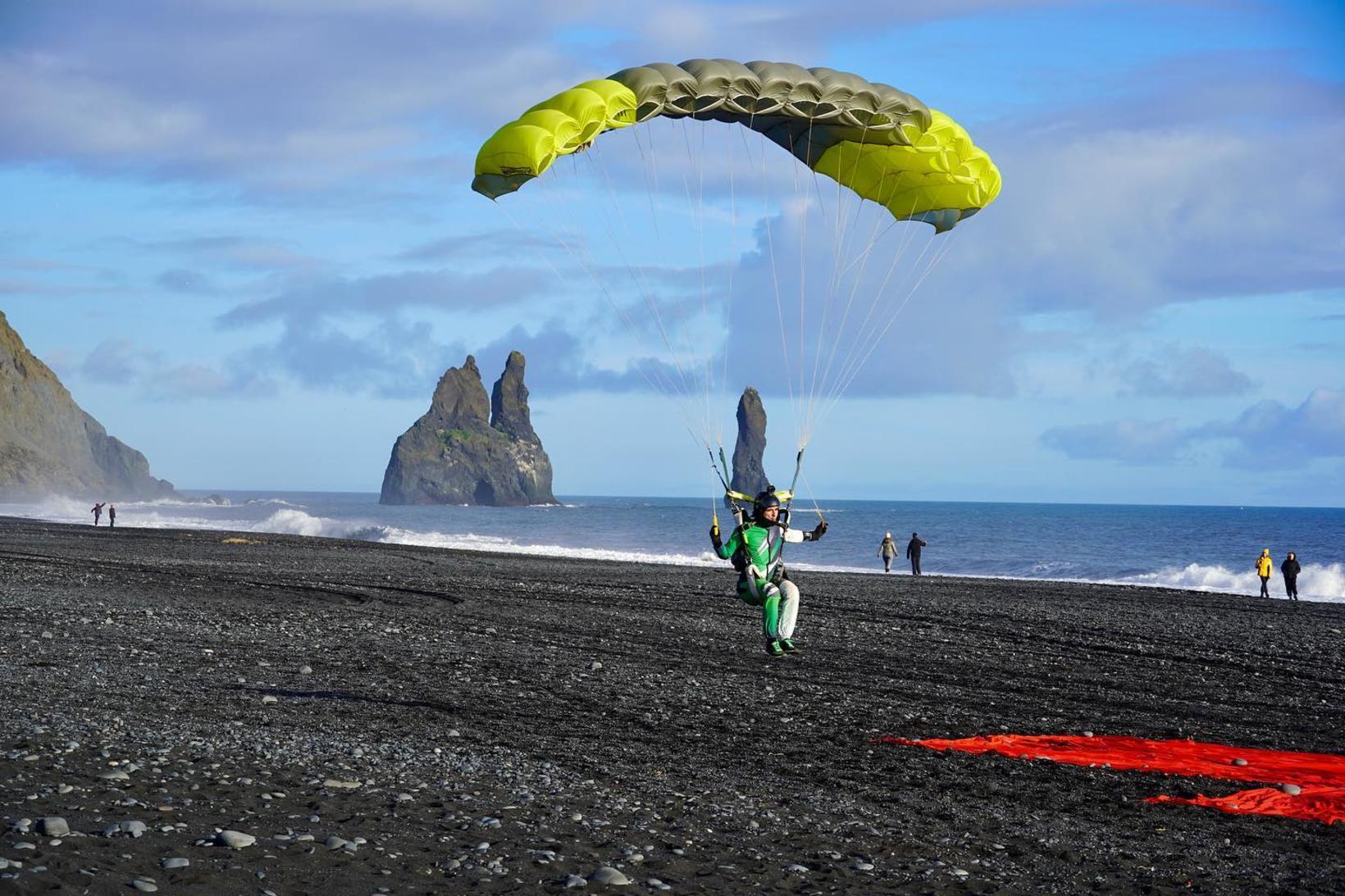 
“I’ve been skydiving since 1983, and I’ve never experienced my country the way I did during this event. A total of 76 skydivers participated, and I’ve never seen people smile this much,” states Snorri Hrafnkelsson, one of the jumpmasters.” 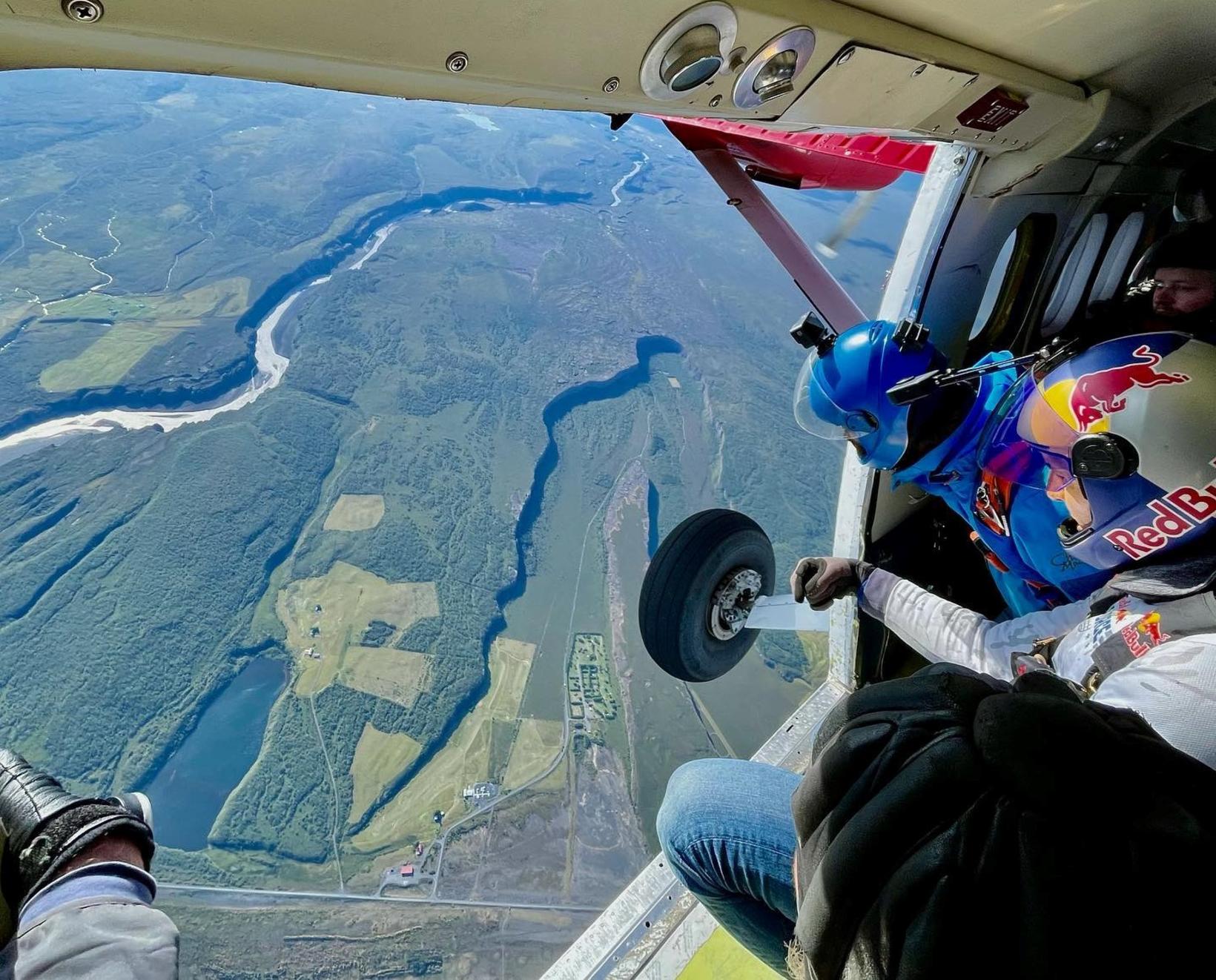 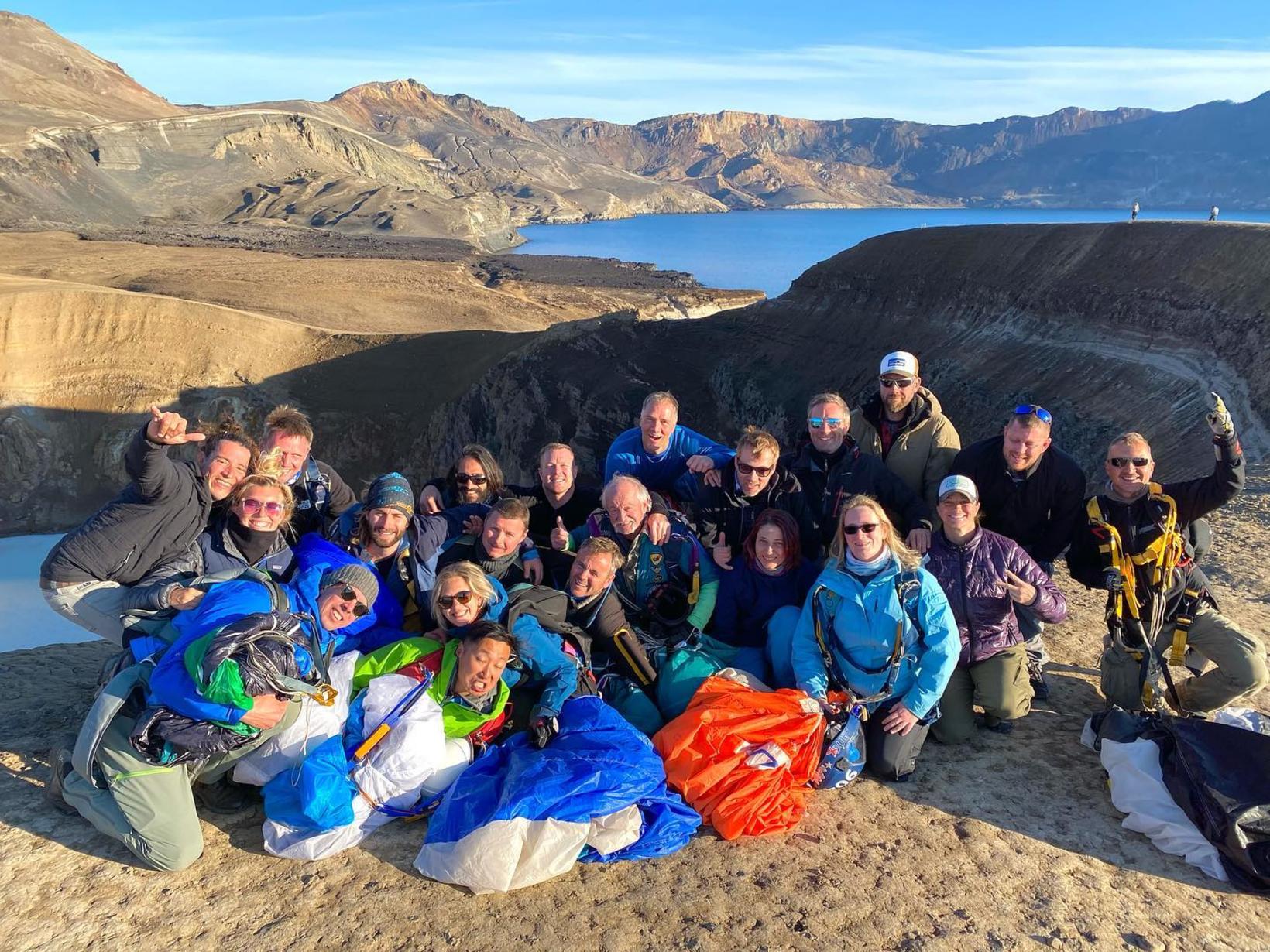 “For this to safely work out, you need to have people on the ground, clearly marking the landing area,” Snorri explains. “We used smoke torches and torches to mark our destination. That makes it easier for the jumpmaster to find the landing area.”

Jumpmasters know the place where people must get out, and they ensure everyone is within the boundaries required to be able to land within the designated landing area.

All but one day of the event, the weather was very good. “We started in Hella, [South Iceland], where conditions were acceptable,” Snorri relates. “Then we were in full swing on Tuesday by Seljalandsfoss waterfall, by the plane wreck on Sólheimasandur, on Reynisfjara beach, in the town Kirkjubæjarklaustur, in Skaftafell, and west of Jökulsárlón glacial lagoon. From there, we flew over [Vatnajökull] glacier from the town Höfn and landed at Sauðárflugvöllur airport [just north of Vatnajökull]. After that, we landed by Víti lake, Mývatn lake, in Ásbyrgi canyon and in Akureyri.”

The event was fully booked, and Snorri is very pleased with how successful it was.