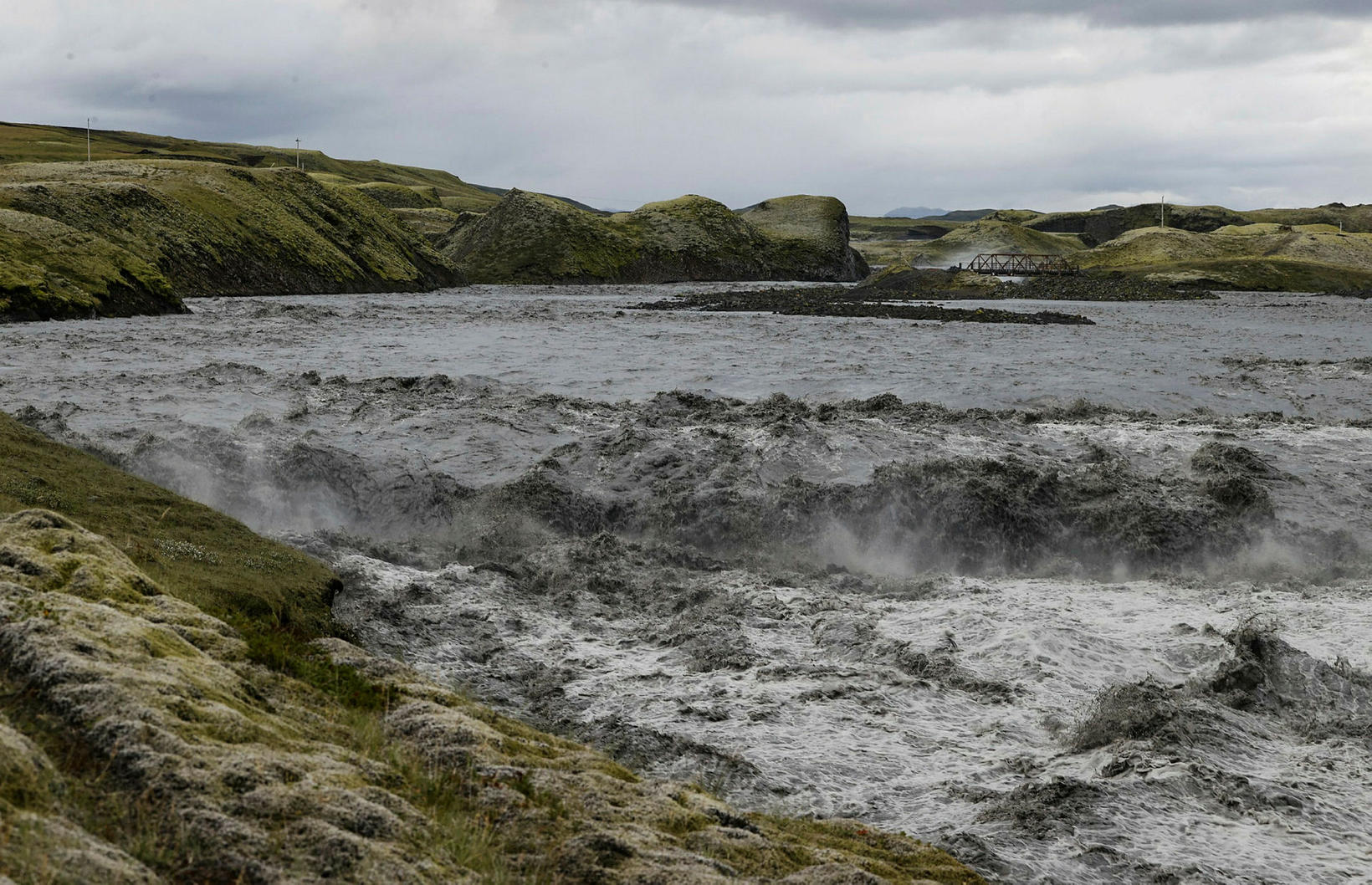 “The river is ugly up there and dark and muddy,” states Sandra Brá Jóhannsdóttir, director of the local council in Skaftárhreppur district, South Iceland, speaking of Skaftá river. The glacial outburst flood, a.k.a. jökulhlaup, that began in the river September 1, is expected to peak today, mbl.is reports.

Sandra flew over the flooded area on board the Icelandic Coast Guard helicopter yesterday. “We just have to wait and see what happens. Everyone here is ready, and we hope for the best,” she states. 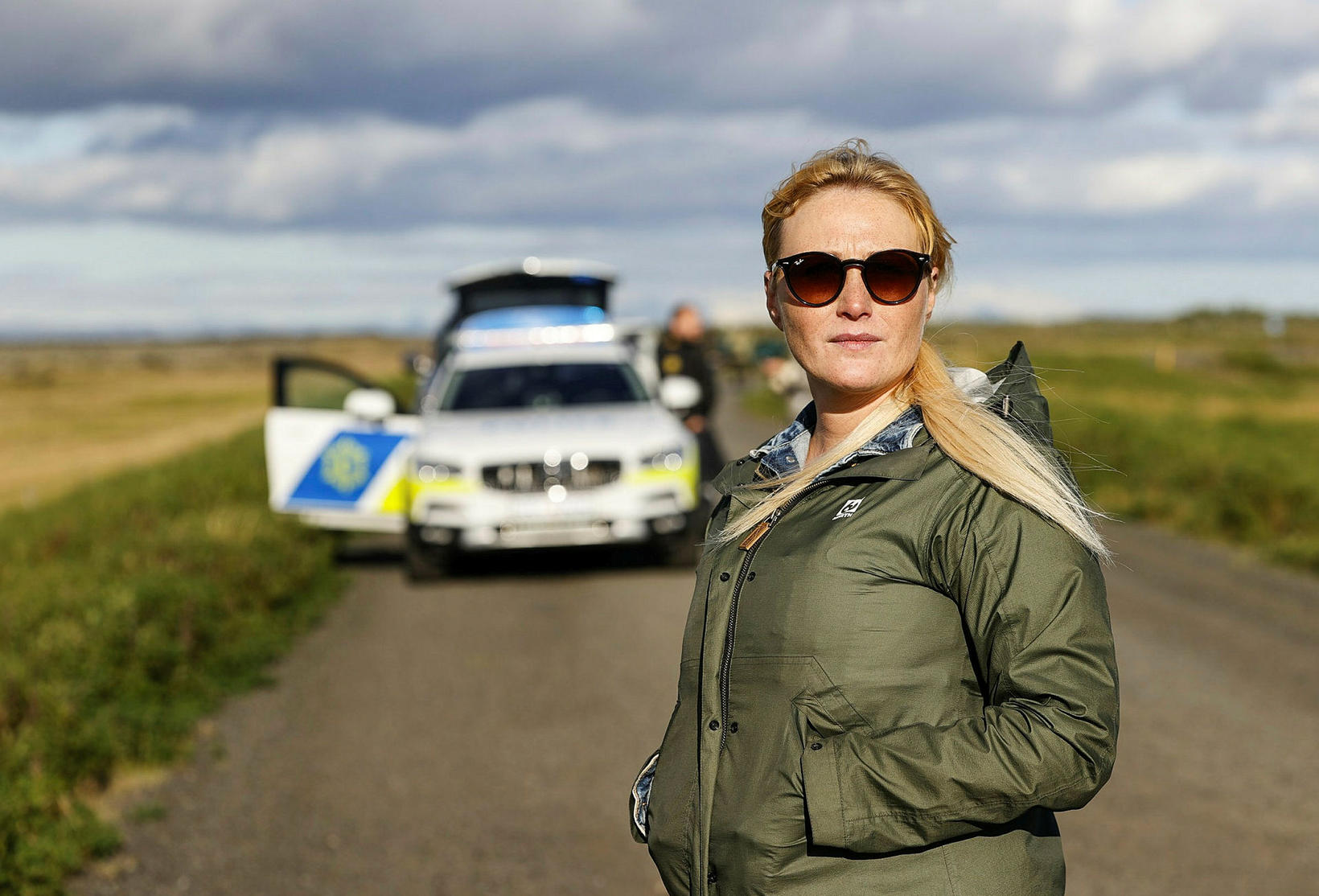 
“The bridge [over Skaftá river] will hold for sure,” states Ágúst Freyr Bjartmarsson, supervisor for the Icelandic Road Administration in Vík, South Iceland. “I’m not sure about the old [bridge], but there doesn’t appear to be much of a change; this is slowly rising,” he adds. “The water level rises by a few centimeters per hour.

So far, there are no road damages, but the Road Administration is on standby to close the Ring Road, should the river flow over it. The only time the Ring Road flooded was in 2018, he notes, even though the flood of 2015 was larger. “No two jökulhlaup are the same,” he states.

Police monitor the area day and night. According to Inspector Sigurður Sigurbjörnsson, police flew over the flooded area last night and spotted some foreign tourist, whom they instructed to leave.

The flood is expected to continue spreading in inhabited areas for at least 24 hours after the amount of discharge peaks by Eldvatn river.