Runs Across Iceland in Record Time 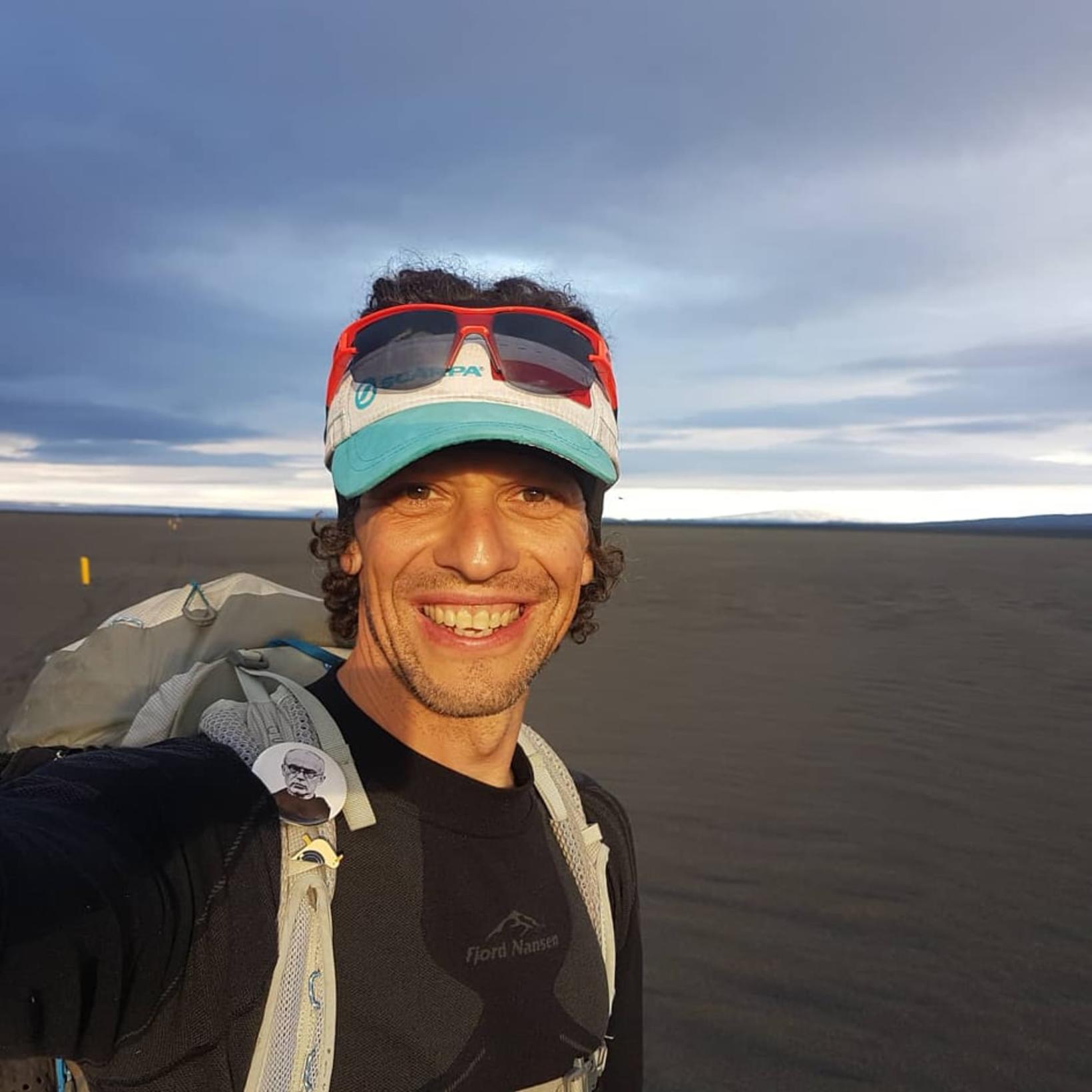 Polish runner Przemysław Szap­ar recently succeeded in running across Iceland, an 1,100-km (roughly 660-mile) distance, from the country’s easternmost to its westernmost part, in record time, mbl.is reports. In addition, he became the first person to run this distance carrying all his supplies in his backpack. 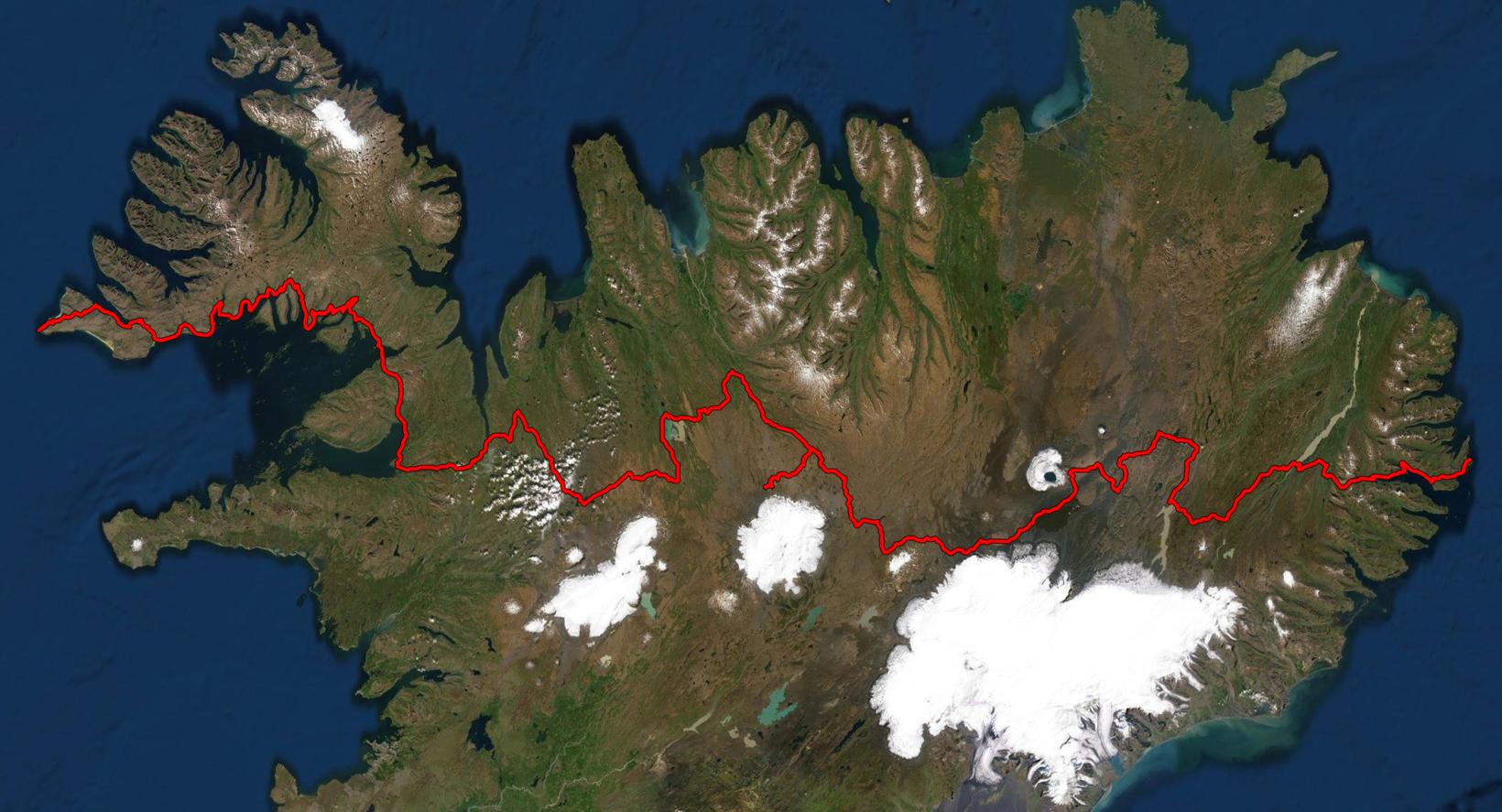 The route Szapar ran, from east to west.

He states he wanted to run this route, because it is one of Europe’s most remote. One of his goals was avoiding the main road and running instead on gravel roads as much as possible. 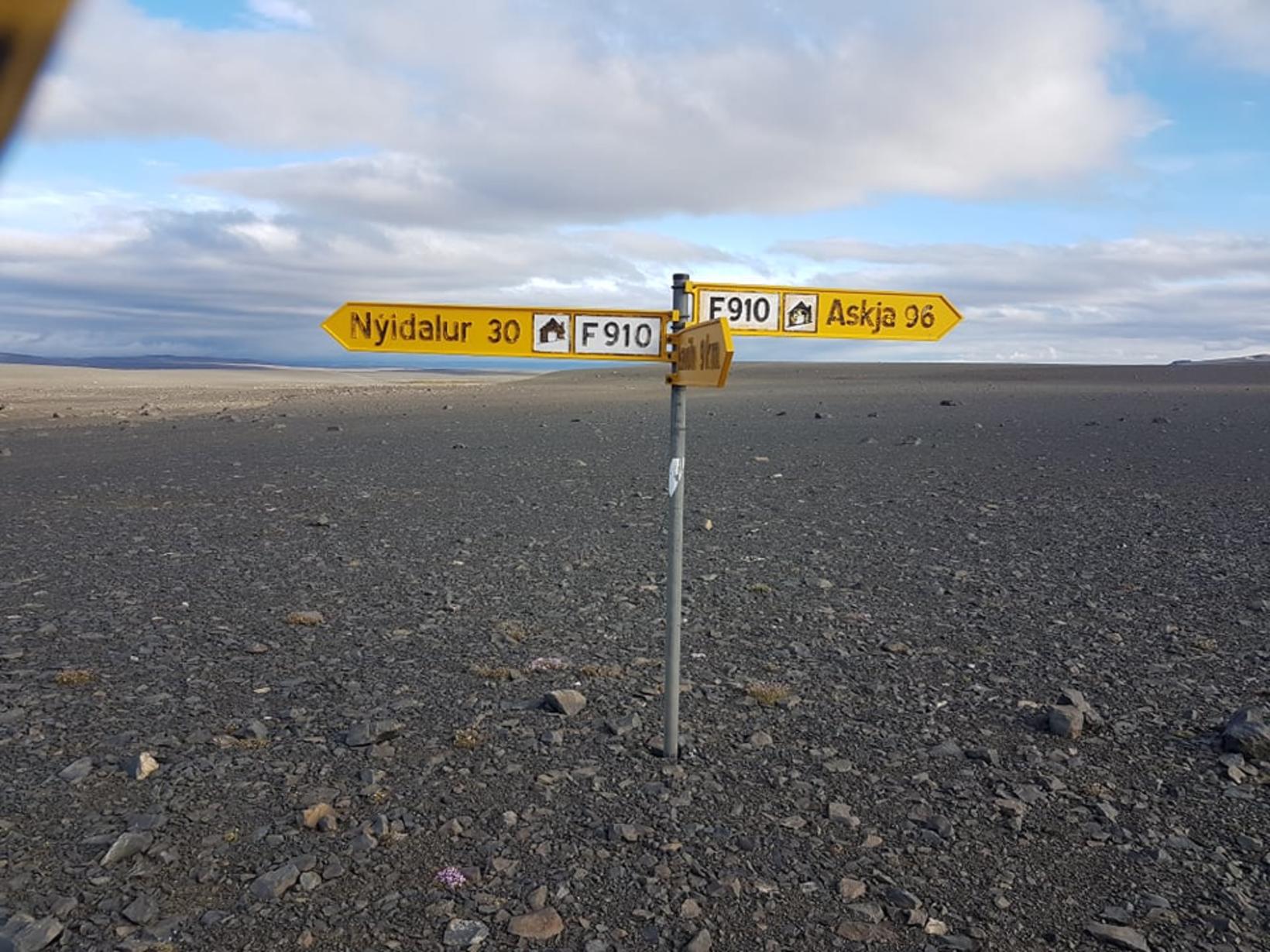 Szapar lives with his family near Gdansk, where he operates his own firm. In addition to that, he is a running coach and a CrossFit instructor. He is an experienced cross country runner, but the run in Iceland is his longest and most dangerous one, he states.

In the West Fjords, he had some bad weather, which slowed him down considerably – strong winds and low temperatures. Feeling relieved at the end of the run. Photo/Przemysław Szapar

He followed certain accepted rules where he had to carry all he needed on his back, could not accept help from anyone, but was allowed to go to stores on the way, as well as to fetch water. He carried between ten and 14 kg every day, depending on the accessibility of water.

Much of the route, or 300 km, went through the highlands, where access to water was limited at times. He is convinced he went through areas many Icelanders have never visited – remote places where he imagines many folk tales must originate.

He was relieved to finish the run and is eager to return to Poland. Physically, he reports feeling all right, but mentally, he is very tired.