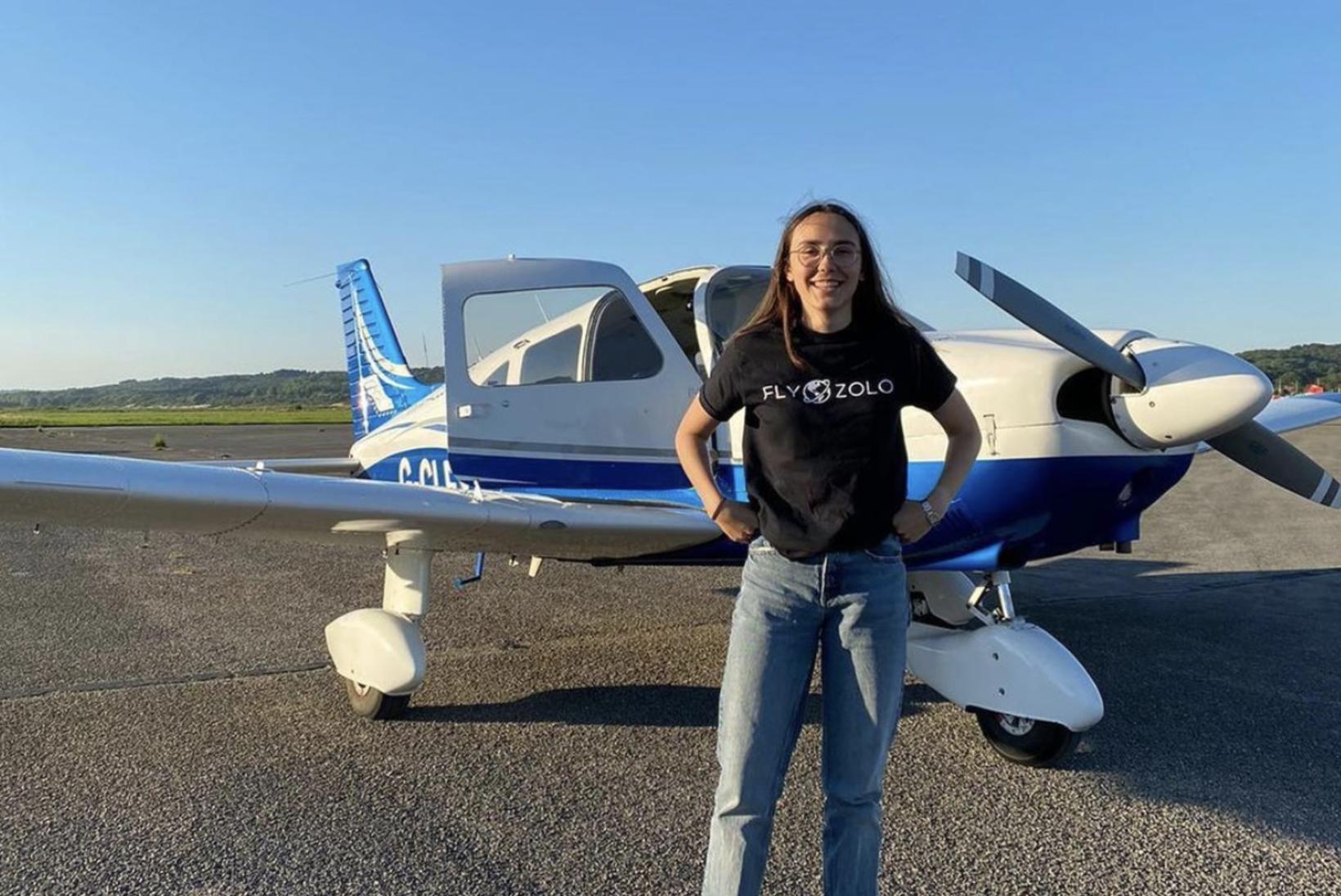 Nineteen-year-old pilot Zara Rutherford will be landing at Reykjavík Airport tomorrow, mbl.is reports. This will be her third stop during her planned solo flight around the world. Today, she leaves her home in Belgium and won’t be returning until November 4, when she plans to have landed in 52 countries.

She aims to be the youngest woman in history to fly solo around the world. She was getting ready for the flight when reached by mbl.is . She states that her goal has always been to embark on this adventure after finishing high school and before attending university. Both her parents are pilots. 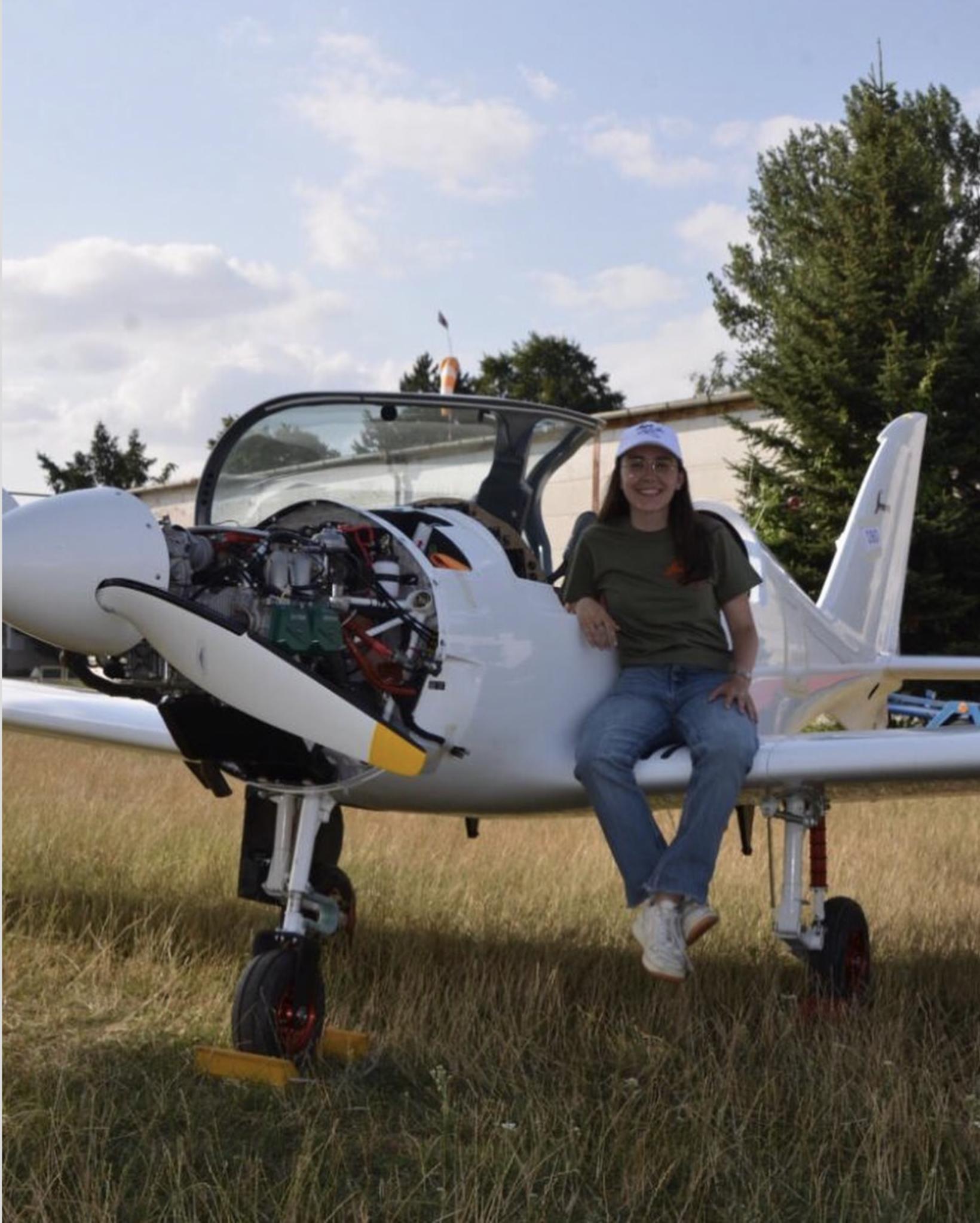 She admits she didn’t even realize she would be attempting a world record until she had done some research.

She is excited to arrive in Iceland and is especially looking forward to flying over the Fagradalsfjall eruption in Southwest Iceland. This will be her second time in Iceland, for she was here just three months ago.

She has spent the past weeks preparing for the flight, partly by flying at night and practicing safety procedures. Obtaining landing permits proved difficult in some countries, and she is yet to obtain one in China.

The aircraft she flies is a Shark Ultralight , which will consume less fuel during the whole journey than a passenger jet consumes during ten minutes. It is, too, the fastest flying single engine airplane in the world, according to mbl.is .

The current world record holder is Shaesta Waiz, from the US, who was 30 years old when she flew around the world. The youngest male to have flown solo around the world is American Mason Andrews, who was nearly 18 and a half years old during his solo flight.

Rutherford hopes to kindle the interest of girls in aviation and science.

For more information about her flight, see her website , and take a look at her itinerary in this video: